Australian State Gets Its First Regular International Flight In 23 Years 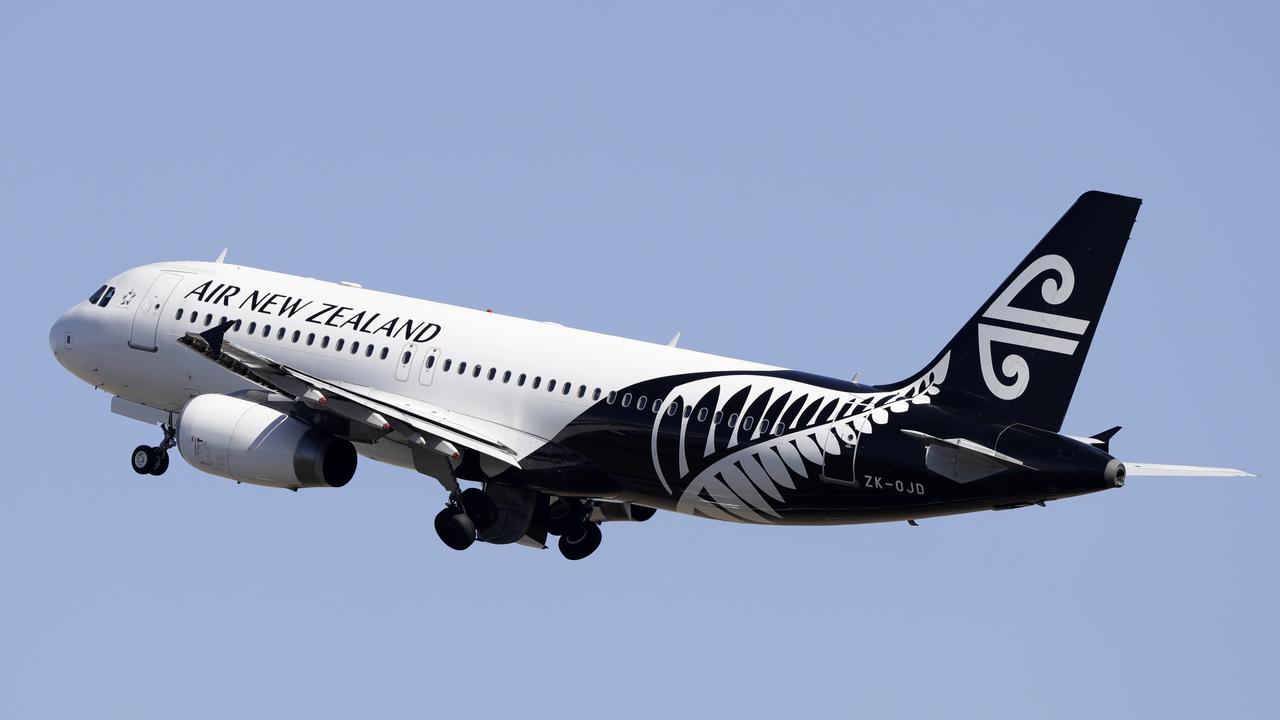 HOBART, Australia — On April 22, aircraft NZ179 will put the international flights back into Hobart International Airport.

Air New Zealand’s service from Auckland to Hobart is Tasmania’s first regular international flight in 23 years and cause for great celebration from industry heavyweights.

“It’s a historic milestone for Tasmania,” said Luke Martin, chief executive of the Tourism Industry Council of Tasmania. “We’ve been wanting to see this happen and trying to make it happen since the last flights ended.”

“I remember people jumping on the flight and landing in Christchurch, touring around for a couple of weeks and probably drinking the place dry of Steinlager and god knows what.” 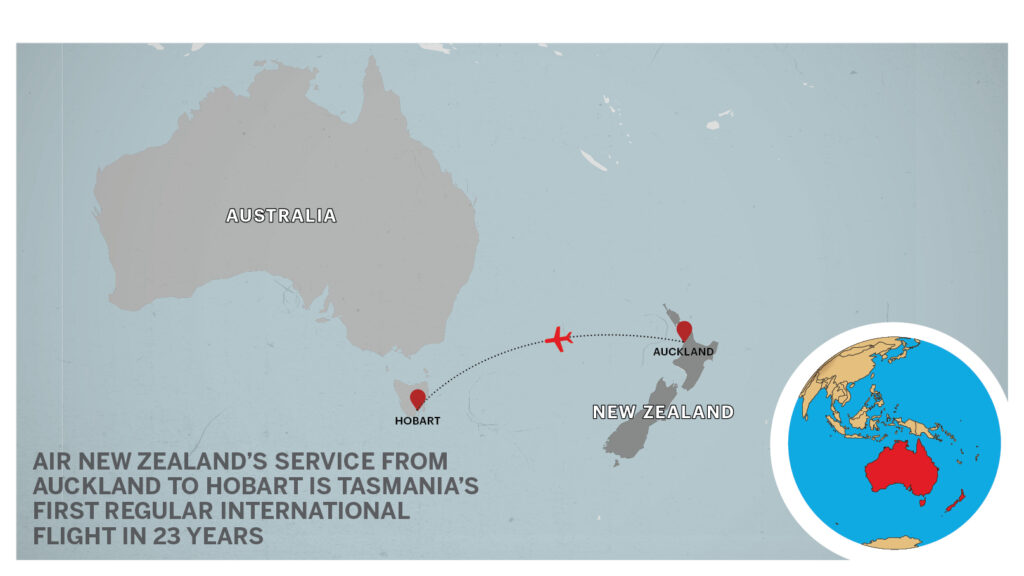 In those days, Hobart’s Wrest Point Casino, the first in Australia, was a point of difference.

“The Christchurch flight was effectively was a gambling flight,” Martin said.

“It was promoted at the time as a bit of a gambling leg. They said, ‘fly to Hobart to do your gambling’.”

Other trans-Tasman flights took off in the 1980s.

Qantas adding a Hobart to Auckland flight, with Air New Zealand reinstating the Christchurch service after some inactivity.

They all ended in 1998 when Air New Zealand’s last remaining service to Christchurch came down from the departures board.

Since then, international arrivals have been restricted to the odd charter flight from northern destinations or trips to Antarctica.

While tourism operators are delighting in the return of the direct flight, it’s far from a panacea for an industry in strife.

The new route also has a humble footprint. Air New Zealand is running return flights on Thursdays and Sundays, bringing fewer than 1,000 people a week.

Martin said the trans-Tasman bubble would also mean some Tasmanians were holidaying in New Zealand, and some Australians choosing Aotearoa over the Apple Isle.

“New Zealand’s a competitor as well as a market,” he said.

“At the moment, Australians are coming as they see Tasmania as pretty safe and desirable. Now they have New Zealand as an option too.

“Hopefully, a lot of Kiwis, enjoy the same stuff that we offer — our outdoors, our mountain biking, our wine — will use the three-hour direct flight.”

Rankine said Kiwi visitors branched out in their Tasmanian travels.

“New Zealand is a significant market as people tend to stay longer here. They’re a week, ten days or fortnight traveler, not just a weekend,” he said.

“We want to get dispersal into regions, the Derwent Valley, Strahan, and the likes, and they do that.”

Martin hopes an international network — including Singapore, a return to Christchurch, and the United States of America — could flourish for modest beginnings.

“The hope would be that it’s a big success, and over the next two to five years, we can grow that to hopefully daily and add a South Island route,” he said.

“There’s a long game for us is the US. It was our biggest international market and a great market.”