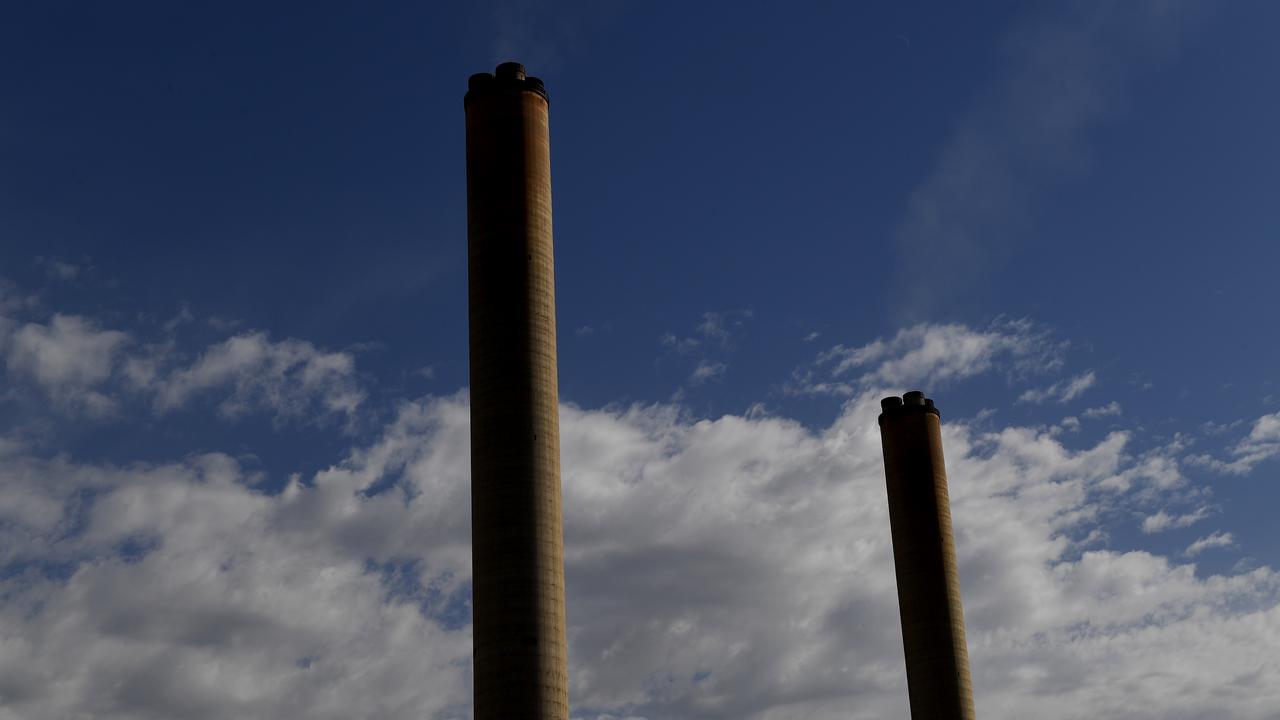 Morrison is expected on April 21 to announce the investment for hydrogen hubs and carbon capture and storage developments and play up the job opportunities to come.

“We want to make clean ­energy more affordable and reliable while looking for ways our investments can get more people into work,” he said.

“We cannot pretend the world is not changing. If we do, we run the risk of stranding jobs in this country, especially in regional areas.”

The strategy forms part of the government’s plan to cut carbon emissions and comes ahead of a global Leaders Climate Summit, hosted by the United States on April 22 to coincide with Earth Day.

Earth Day is an annual event on April 22 to demonstrate support for environmental protection. First held on April 22, 1970, it now includes a wide range of events coordinated globally, including 1 billion people in more than 193 countries.

Australia’s peak oil and gas industry body said the investment in new hydrogen and carbon capture and storage projects would be a massive boost for the sector.

The Australian Petroleum Production and Exploration Association is an Australian industry association representing companies exploring and producing oil and gas in Australia. It is a non-profit organization. The organization was originally established in 1959 and previously used the acronym APEA.

“Australia has a natural competitive advantage to implement carbon capture and storage at scale,” McConville said. “We need low-cost carbon abatement to maintain Australia’s position as a leading energy exporter.”

Scott Morrison earlier this week pledged to protect industry on the road to net-zero carbon emissions “preferably by 2050”.

But he also admitted Australia’s energy mix would have to change over the next 30 years to achieve that.

United States President Joe Biden is poised to announce a more ambitious 2030 target along his road to net-zero greenhouse gas emissions by 2050.