A man has reportedly been rushed to hospital with blood clots three days after receiving the Pfizer vaccine. 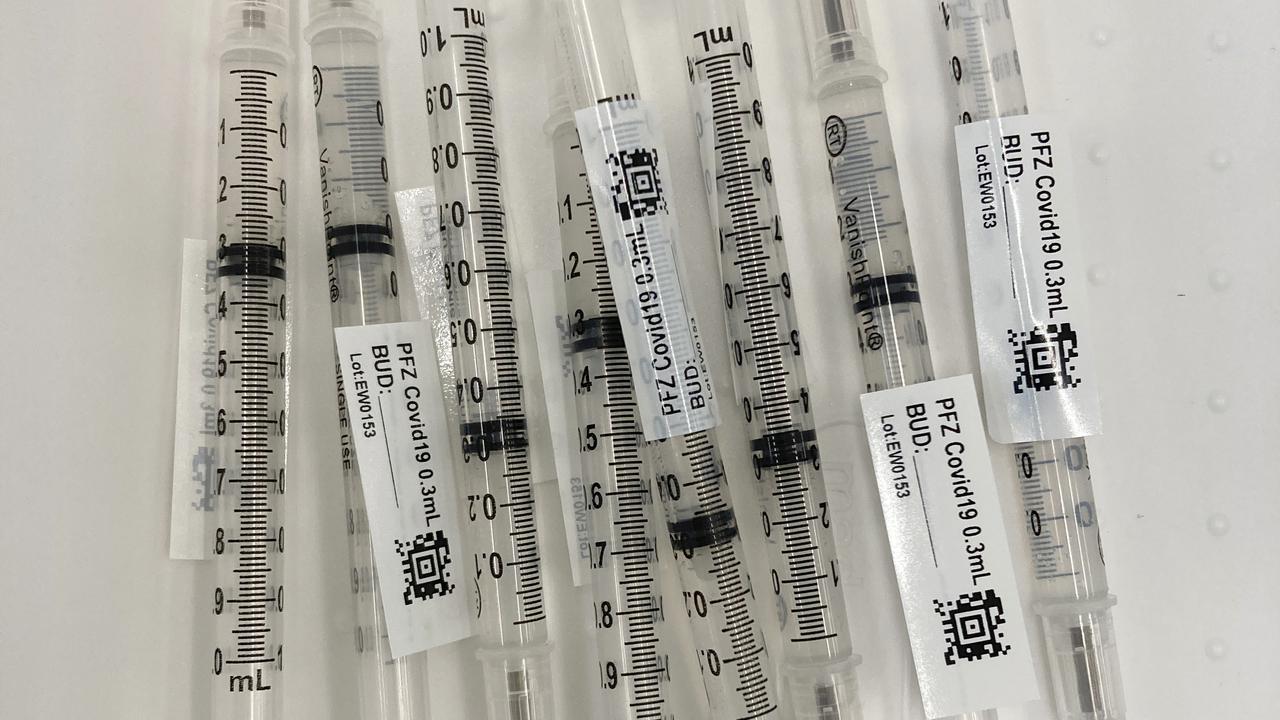 BRISBANE, Australia — A man is reportedly being treated for blood clots in a Brisbane hospital three days after receiving the Pfizer vaccine for Covid-19.

The 40-year-old was rushed to hospital after developing the clots on April 21, as it was reported. The man received the Pfizer shot on April 18.

Although, Queensland Health has not confirmed the report. But if confirmed, it will be the first reported case of a patient developing blood clots after getting the Pfizer vaccine in Australia.

So far, three people have developed blood clots in Australia after being given the AstraZeneca vaccine. AstraZeneca is a British-Swedish multinational pharmaceutical and biotechnology company with its headquarters at Cambridge, England.

Among the three, 48-year-old Genene Norris died in New South Wales last week after developing blood clots. The Therapeutic Goods Administration said this was likely linked to her vaccination.

Norris had several chronic health conditions when she received the jab on April 8. She became unwell three or four days later before dying on April 15.

The other two who developed blood clots likely linked to their AstraZeneca jab are a woman in Western Australia and a man in Victoria, both aged in their 40s.

Australians under the age of 50 were last week warned off receiving the AstraZeneca vaccine after a link was confirmed between the jab and rare blood clots.

At least 14 people have had allergic reactions to the Pfizer vaccine, but none have developed blood clots.

Johnson & Johnson halted the rollout of its own vaccine in Europe last week after United States officials recommended a pause due to six detected cases of very rare blood clots.

The U.S. Food and Drug Administration had requested that the Johnson & Johnson coronavirus vaccine production be halted at a factory, which reportedly ruined about 15 million doses of the shot.

Emergent BioSolutions said in a Securities and Exchange Commission filing on April 19 that they were requested to pause production of the single-shot vaccine pending an inspection at the Baltimore, Maryland facility.