Despite their injuries, the officers made an arrest. 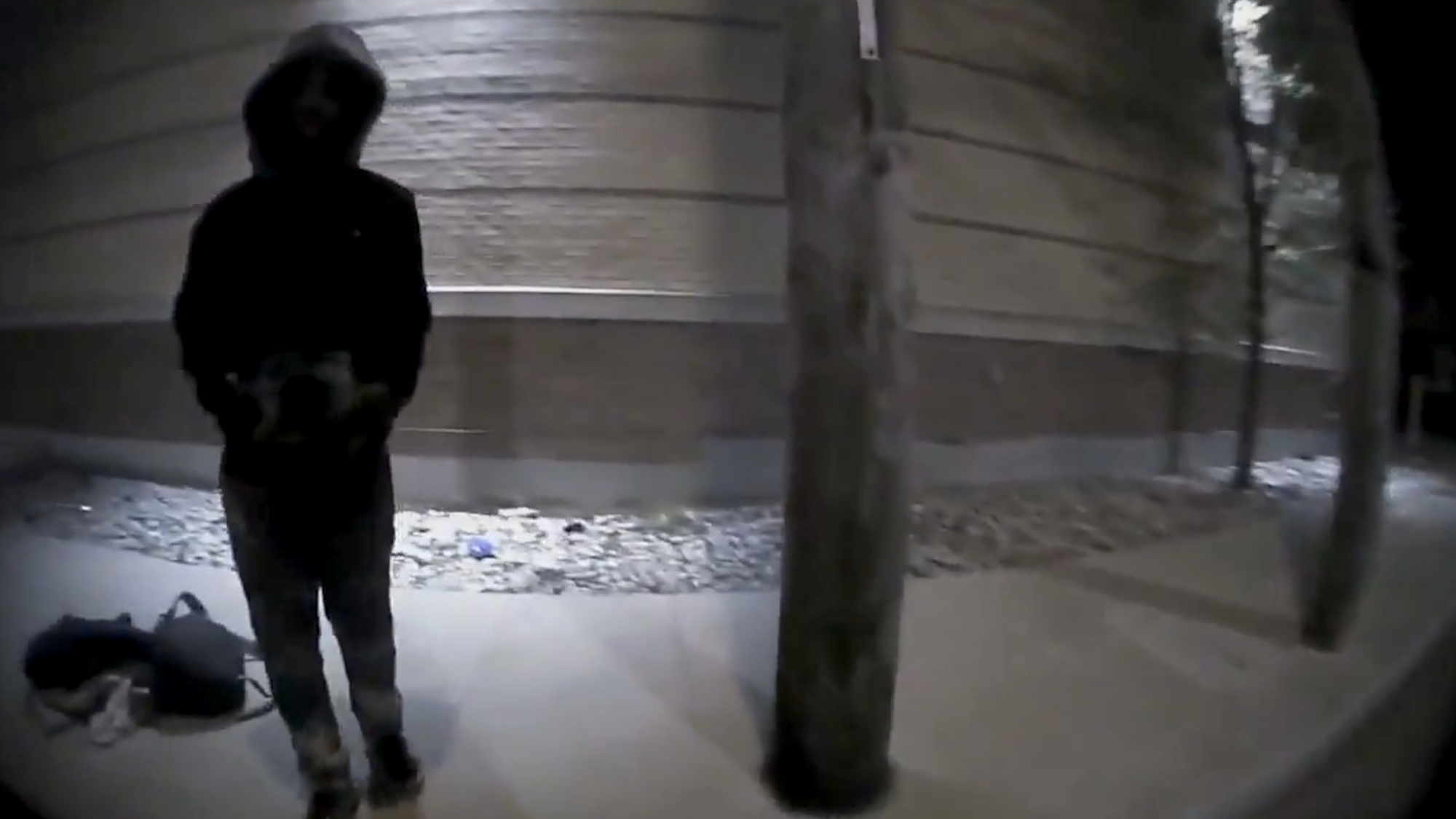 The suspect that attacked the two police officers in Columbus, Ohio. (@ColumbusPolice/Real Press)

Columbus, Ohio, police officers are recovering after an unexpected attack by a suspect.

The incident occurred when two officers responded to a call about a man threatening people with a knife in front of a missionary organization on April 16.

Video of the incident was recorded by an officer’s body-worn camera. Responding to the call, the officers were able to quickly locate the suspect.

But as the officer got closer to conduct a body search, the suspect began punching the officer in the face. Officer Samuel Clanin tried to help his partner, but the suspect slammed him against the police vehicle.

Despite their injuries, the two officers arrested the violent suspect, identified as Noah Andrews, now charged with assault on police officers.

«Previous Post
High School Teacher Confesses: I Did Have Sex With Underage Pupil »Next Post
Israeli And US Scientists Aim To Talk To Whales — What Will They Say?