Veterans say a royal commission into suicides must lead to better support services and not end up with a report sitting idle. 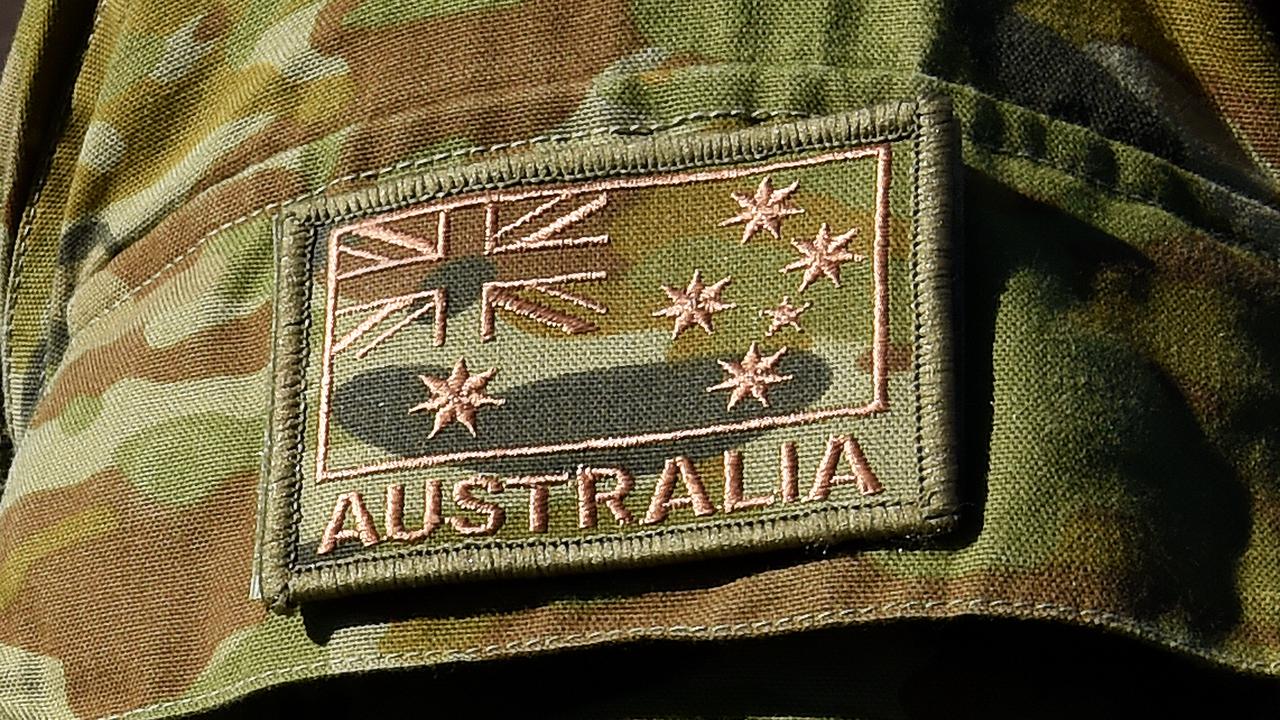 Veterans are hopeful a royal commission into suicide can lead to better support services. (AAP Image)

CANBERRA, Australia — Veterans are hopeful a royal commission into suicide can shed light on the problem and lead to better services.

Prime Minister Scott Morrison, on April 19, released draft terms of reference for a royal commission, which will run alongside the work of the interim National Commissioner for Defence and Veteran Suicide Prevention.

“I acknowledge my fellow veterans whose lives have been lost to suicide, those who suffer suicidal distress and post-traumatic stress disorder, and their families, friends, and colleagues that have been impacted,” Bolton said.

“We can’t help everybody today, but we can pre-empt and support all our defense force personnel of the future by giving them the training and education to serve in the Australian Defence Forces and then reintegrating them back into society healthy, fulfilled, and backed by an incredible experience.”

Loretta Somerville, a Navy veteran, and spokeswoman for the group Warrior’s Return, said the inquiry was needed, but it would be emotional for many people.

“I think in some ways it can be (a healing process), but I think the biggest healing process needs to come from both Department of Defence and Department of Veterans’ Affairs, especially when members are discharged and when their claims are being dealt with,” she said.

She said small organizations providing specific services for veterans should be better supported rather than focus on bigger bodies.

“We will slow it down, but we would need a miracle to stop suicide completely.”

“Our members see first hand the devastating impact of military service on the mental health of our valued veterans, and we hope this inquiry will in the long term help to lower the suicide rate,” she said.

The Returned and Services League national president Greg Melick said fewer than one in four recommendations of previous inquiries into the issue had been implemented.

The royal commission should ensure an interim report is delivered, so support can be rolled out before the final report is released, he said.

The Returned and Services League Queensland state president Tony Ferris looked forward to sharing some of the organization’s success stories with the inquiry.