Ultra-processed foods are proven for the first time to severely damage skeletal development. 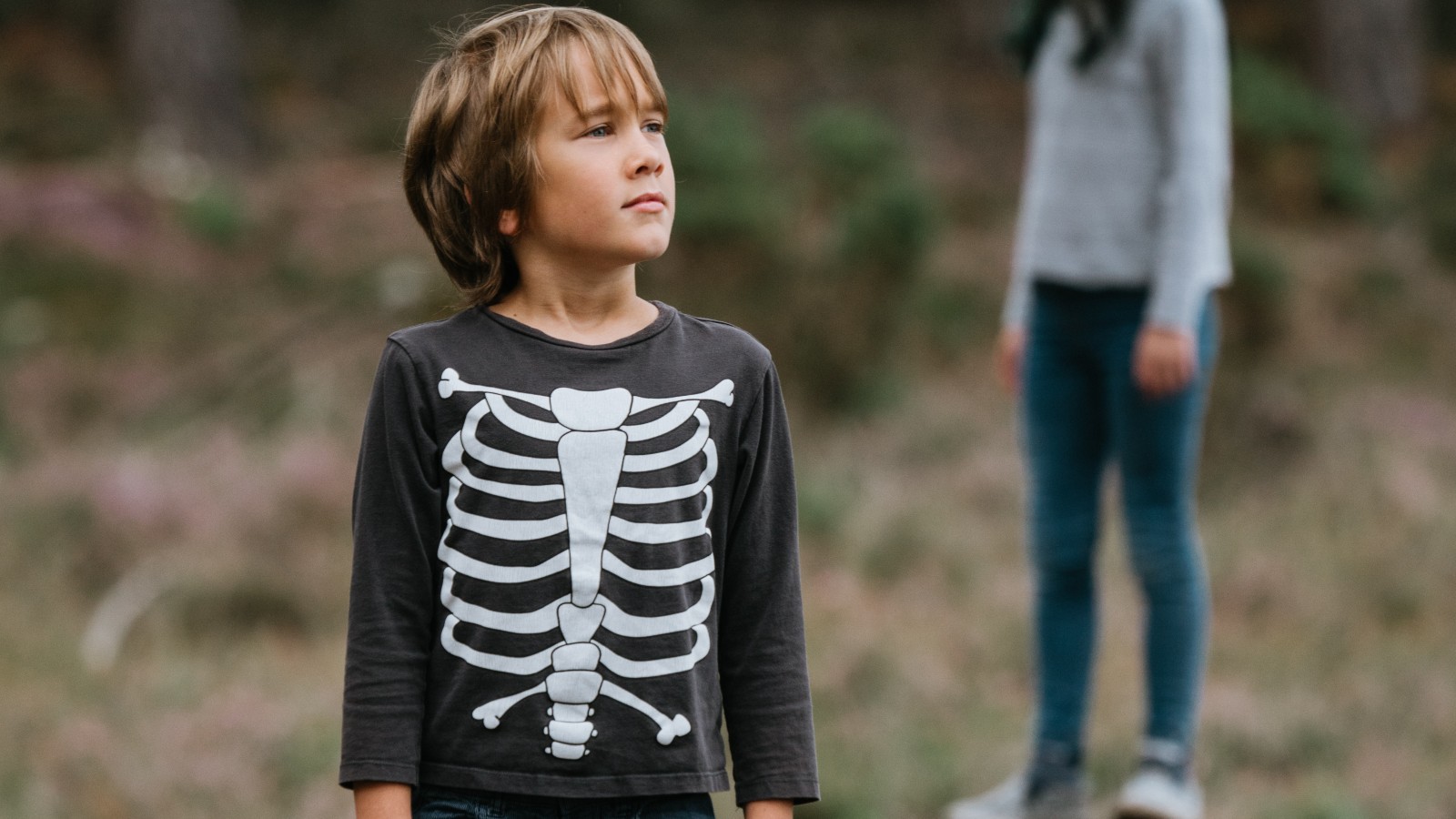 Parents may want to consider limiting their children’s consumption of ultra-processed packaged foods not only because these foods can lead to obesity and diabetes, but they may also stunt bone growth.

A definitive link between ultra-processed foods and reduced bone quality in the development stage was revealed by a team of researchers from the Hebrew University of Jerusalem.

The study, led by professor Efrat Monsonego-Ornan and Janna Zaretsky from the Department of Biochemistry, Food Science and Nutrition at the university’s Faculty of Agriculture, was published in the journal Bone Research.

This is the first comprehensive study of the effect of widely available processed food products on skeletal development.

Junk food is popular with consumers — and especially with children — because it’s tasty, easily accessible, relatively inexpensive and ready to eat.

It was already known that the increasing consumption of junk food around the world has directly contributed to increased obesity and other metabolic conditions in people of all ages.

However, few studies have focused on its direct developmental effects of a junk food-heavy diet on children, particularly young children. And none has looked at the effect on bones.

The Hebrew University study focused on three-week-old to nine-week-old lab rats whose skeletons were in the stages of growth from weaning to puberty.

The rats that were fed a diet of ultra-processed foods high in fat and sugar suffered from growth retardation and their bone strength was negatively affected.

Under the microscope, the researchers detected high levels of cartilage buildup in the rats’ growth plates, the “engine” of bone growth.

Harmful even in reduced amounts

The scientists then experimented with differing levels of processed foods in the lab rats’ diet to analyze how specific eating habits might impact bone development.

“We divided the rodents’ weekly nutritional intake — 30 percent came from a ‘controlled’ diet and 70 percent from ultra-processed foods,” said Monsonego-Ornan.

This diet caused moderate damage to bone density, although there were fewer indications of cartilage buildup in the rats’ growth plates.

“Our conclusion was that even in reduced amounts, the ultra-processed foods can have a definite negative impact on skeletal growth,” she said.

A warning for parents

These findings are significant because children and adolescents are intense consumers of ultra-processed food. According to some estimates, half of all American kids eat junk food every day.

“When Carlos Monteiro, one of the world’s leading experts on nutrition, said that there is no such thing as a healthy ultra-processed food, he was clearly right,” said Monsonego-Ornan.

“Even if we reduce fats, carbs, nitrates and other known harmful substances, these foods still possess their damaging attributes,” she said.

“Every part of the body is prone to this damage and certainly those systems that remain in the critical stages of development.”

The authors of the Israel Science Foundation-funded study say their findings “highlight, for the first time, the severe impact of consuming ultra-processed foods on the growing skeleton. This pathology extends far beyond that explained by the known metabolic effects, highlighting bone as a new target for studies of modern diets.”

«Previous Post
New York Hosts 21 Israeli-founded Unicorns… And Counting»Next Post
Israeli And US Scientists Aim To Talk To Whales — What Will They Say?