Reserve Bank released the minutes of its board meeting, where it left the cash rate unchanged at a record low of 0.1 percent. 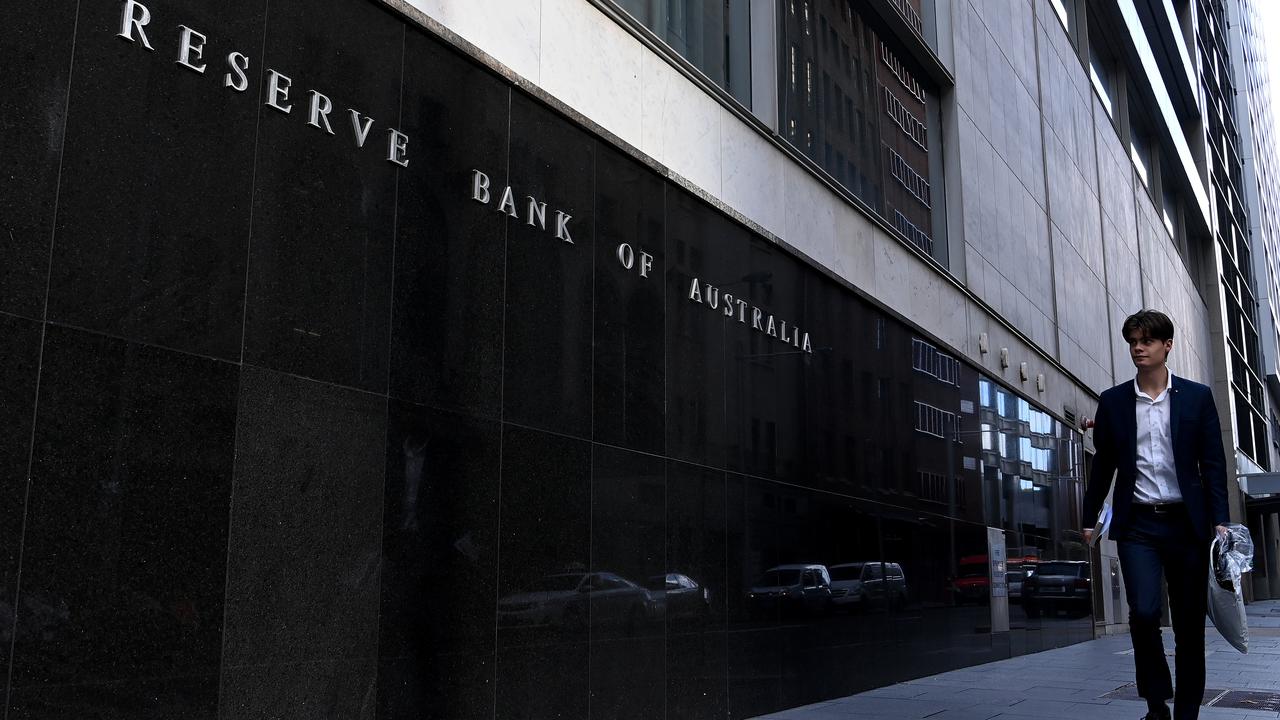 The Reserve Bank of Australia wants inflation in the 2-3 percent band before it will change the cash rate. (Bianca De Marchi/AAP Image)

SYDNEY — The minutes of the Reserve Bank of Australia‘s April 6 monthly board meeting is unlikely to throw up anything new, but it won’t stop economists scouring them for any shifting risks to the outlook.

That meeting left the cash rate and the rates on the central bank’s toolkit of policies unchanged at a record low of 0.1 percent.

Reserve Bank of Australia governor Philip Lowe reiterated at the time that the cash rate would not be hiked until inflation was comfortably within the two to three percent target band, an event unlikely to occur until 2024 at the earliest.

The Reserve Bank of Australia had previously released the minutes of one of the meetings through a tweet for the public on April 6, 2021.

“Despite Australia’s stunning economic recovery,” Matthew Bunny, St George economist, said. “We are still a long way off meeting the conditions necessary for the Reserve Bank of Australia to increase the cash rate.”

While the unemployment rate did drop to 5.6 percent in March figures released last week, it is still a long way off from the low fours the central bank is aiming for, and a level not seen since the year 2008.

In February, the Reserve Bank of Australia did forecast the jobless rate is 6.5 percent at the end of June.

The Reserve Bank of Australia minutes are released on April 20, as is the latest weekly ANZ-Roy Morgan consumer confidence survey.

Last week its measure of consumer confidence jumped 5.9 percent to its highest level since September 2019, buoyed by the news of a two-way travel bubble between Australia and New Zealand being agreed to.

The quarantine-free travel started on April 19 between the two countries.

Reserve Bank of Australia also recently tweeted that the Board decided to maintain the current policy settings, including the targets of 10 basis points for the cash rate and the yield on the 3-year Australian Government bond, and the parameters of the Term Funding Facility and bond purchase program.

Confidence is a key pointer to future household spending as per the experts in the field.

Preliminary retail trade figures for March are due on April 21, which is expected to show spending grew by a solid 1.0 percent in the month, rebounding from the 0.8 percent decline in February.

This expected bounce in spending comes after the snap Covid-19 lockdowns in Victoria, and Western Australia weighed on the February result.