New York City now trails only Tel Aviv as the city with the most Israeli-founded unicorns in the world. 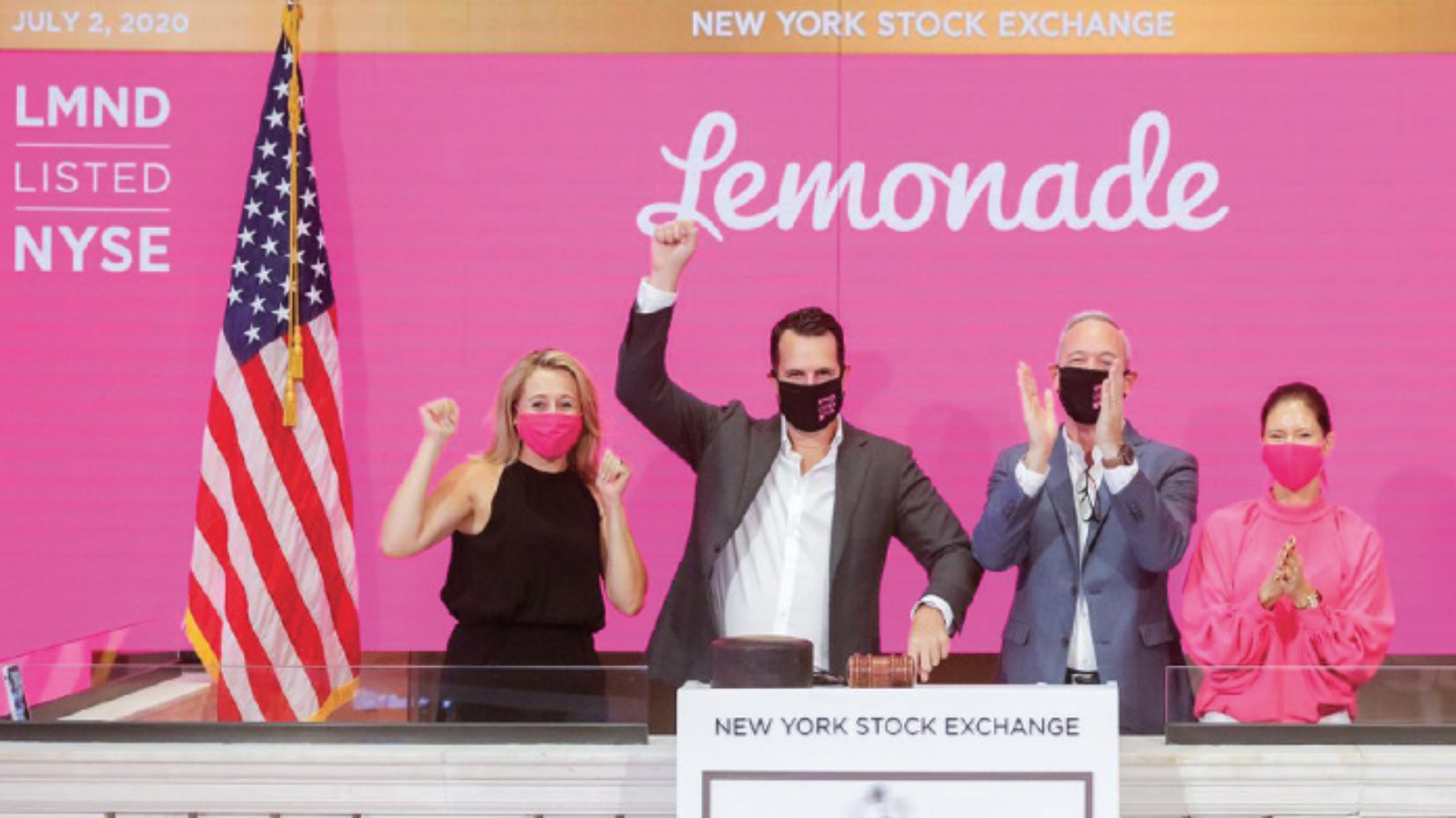 Lemonade was an Israeli unicorn in New York City until it went public last July. (Courtesy of USIBA)

Each of these companies’ global or U.S. headquarters is based in Manhattan, establishing New York as the city with the second most Israeli-founded unicorns in the world, behind Tel Aviv.

“Despite a year filled with challenges and uncertainty, New York remains a global hub for growth industries that Israeli entrepreneurs continue to disrupt.”

“There’s no doubt that Covid-19 disoriented the investment community,” Kaplowitz said. “Once investors and growth-stage companies got their bearings, and some technologies gained more relevance from the pandemic, investment activity picked up in a big way — especially in 2021.”

In 2019, when USIBA released the findings from the first-ever New York – Israel Economic Impact Report, only five Israeli-founded unicorns maintained headquarters in New York City: Lemonade, Compass, Payoneer, Taboola and WeWork. Lemonade and Compass have since shed their unicorn status by going public, and the other three are soon following suit.