Need For Office Space Will Reduce Post-Pandemic In Australia

A peak body for Australian property developers says it supports the plans of changing office space into residential apartments. 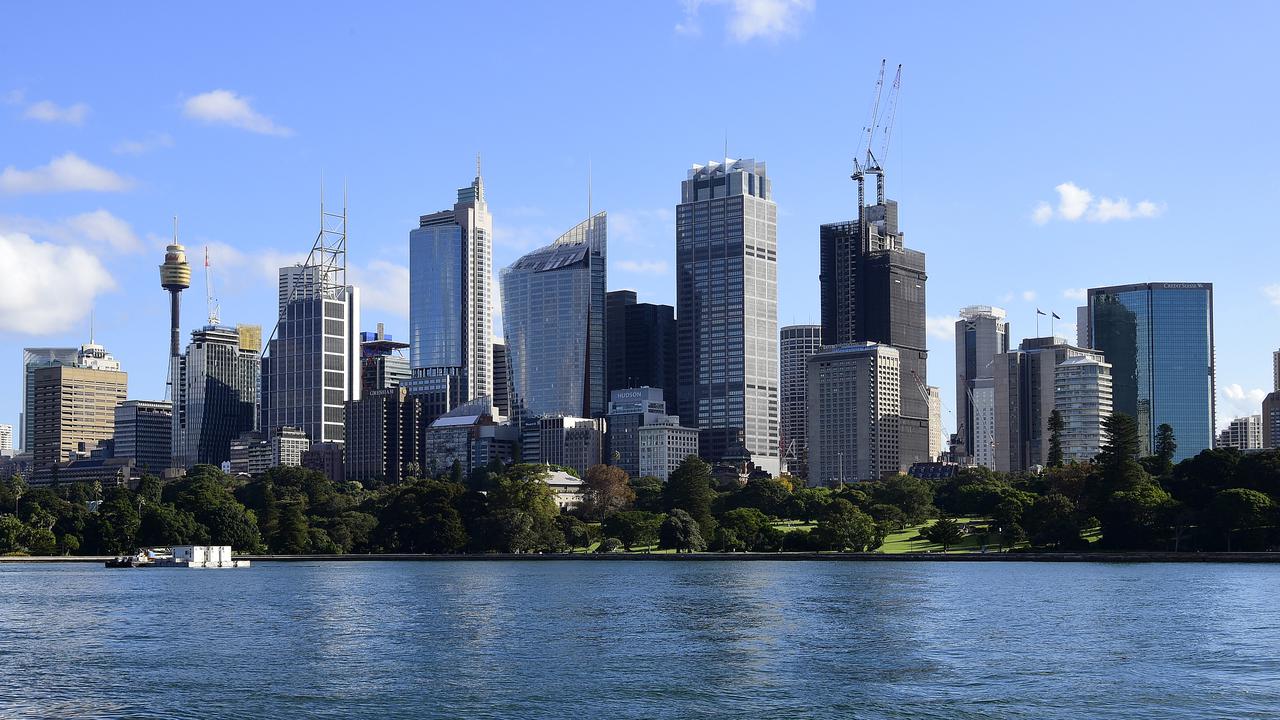 Office vacancies in Sydney jumped from 3.9 per cent in January 2020 to 8.6 per cent last January. (AAP Image)

SYDNEY — A peak body for Australian property developers has said it’s time for greater planning flexibility in Sydney’s Central Business District as the city “will never return to its pre-Covid-19 pandemic employment levels”.

Therefore, planning laws will need to change to maintain the city’s vibrancy, including turning new offices into residential apartments.

It said zoning changes would require the Sydney Central business district to expand what is permissible in the “B3” zoned commercial core.

“Stephen Walters’ suggestion that a flexible mixed-use option is a key to the future is timely,” Urban Taskforce chief executive Tom Forrest said in a statement.

“Urban Taskforce welcomes the support from New South Wales Treasurer Dominic Perrottet, while noting that any change will require much greater flexibility from the city of Sydney.”

Forrest said the state government could assert this through the Central Sydney Planning Committee (CSPC). “Still, to date, the Government representatives on the CSPC have not used their authority to take on the Council’s reluctance to support residential apartments in the Central Business District (CBD) of Sydney. This needs to change, and it is great to hear the Government’s Chief Economist saying so.”

“The (Greater Sydney Commission) also needs to heed the changes in employment habits following covid-19 and focus policy on the delivery of new homes as well as jobs.

“Increasingly homes will be used as workplaces. That means commercial centers and well located industrial areas should also accommodate apartments — particularly where those centers are close to public transport.”

A research survey of over 580 Australians found that 80 percent of respondents would be more likely to stay with an existing employer “should that employer provide them with the flexibility of working remotely or from home”.

In fact, over half of respondents slight or significant increases in productivity by working from home compared to their office environment. Over half (52 percent of men and 51 percent of women) are prepared to waive a percentage of their pay for greater flexibility in working arrangements.