Inquiry into a possible cancer cluster reveals the reason might be reckless mosquito spraying near schools and parks. 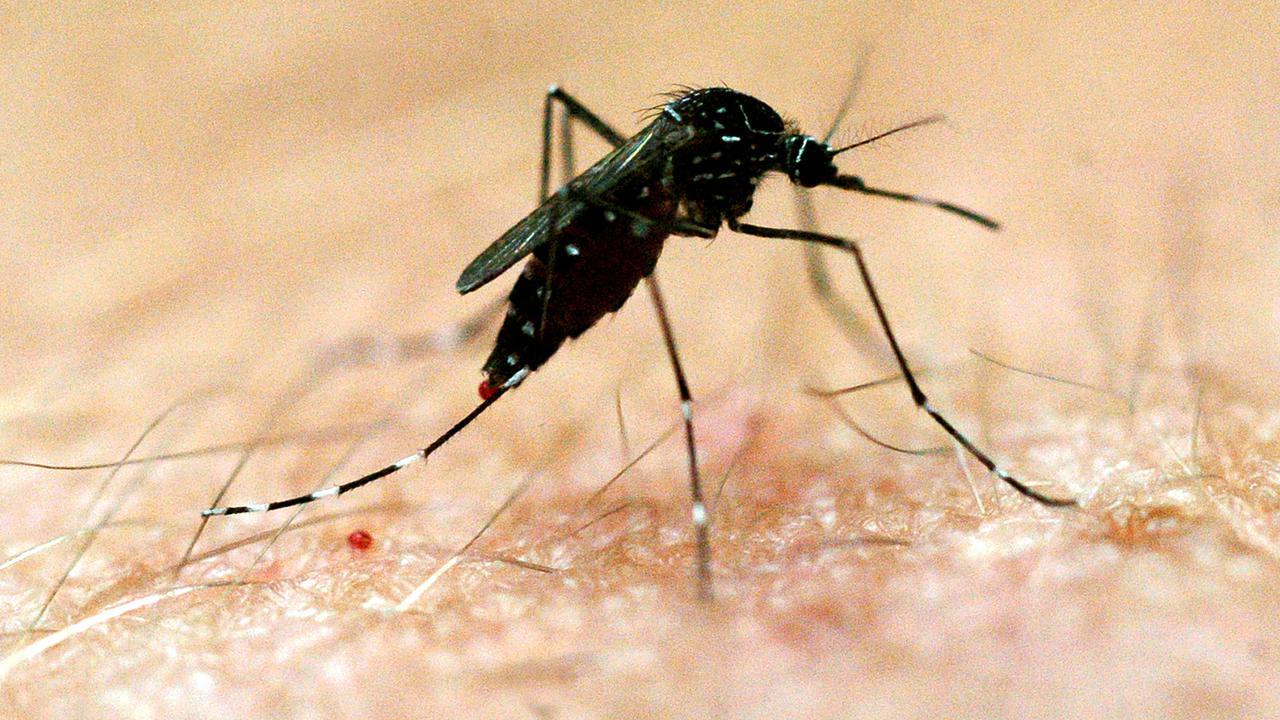 BARWON HEADS, Australia — More than a third of the students from Kristie Ainsworth’s Barwon Heads Primary School located in the south-eastern Australian state of Victoria have been diagnosed with cancer or autoimmune diseases.

Ainsworth was diagnosed with the blood cancer Hodgkin’s lymphoma when she was 17. She has told a Senate inquiry into a possible cancer cluster in Victoria’s Bellarine Peninsula.

“There are so many young people who have died,” she said at Barwon Heads.

Ainsworth and many other residents blame their illnesses on the chemicals used in a mosquito spraying program run by the local council since the mid-1980s.

She said that the local streets and parks were regularly fumigated and described riding her bike to and from school through “foul-smelling, foggy mist.”

His data on cancer and immune disease cases in the local community shows that of one hundred ninety-six people who fell ill, eighty-six percent of all cases lived or played in the council’s mosquito spraying zones.

He said the practice of “fogging” mosquitoes with chemicals in the morning and evening took place in parks, streets, kindergartens, primary schools, caravan parks, and wetlands.

The Senate committee heard the spraying program lasted seven months of each year and included a “vast array” of chemicals, many of which are carcinogens that are now banned.

Harrison also criticized the Victorian health department’s investigation of the issue, which showed the rates for most cancers in the area were in line with the rest of the community.

He said the department had included areas that were never part of the spraying program and had failed to consider historical cases and holidaymakers who spent summers on the peninsula and later became sick.

He testified that the council had declared previously it had not used an insecticide called “Abate.” Still, freedom of information requests uncovered records of the committee buying hundreds of kilos of the chemical.

He also accused the City of Greater Geelong of destroying data relating to the spraying programs.

The council said in its submission that it sympathizes with the people who have become ill but says it can’t comment on whether a cancer cluster exists.

Nor can it say whether its spraying program is responsible.

“The city is not aware of any science or other evidence to support this suggested link,” it said in a submission.

The council’s Peter Smith gave evidence and said fogging was not a core part of the mosquito management program.

“The city hasn’t been provided with any evidence (chemicals) haven’t been used correctly,” he said.

He said he was not aware of any council records or staff knowledge that the program had caused health issues.