A study suggests New Zealand’s South Island could suffer a major earthquake within the next 50 years. 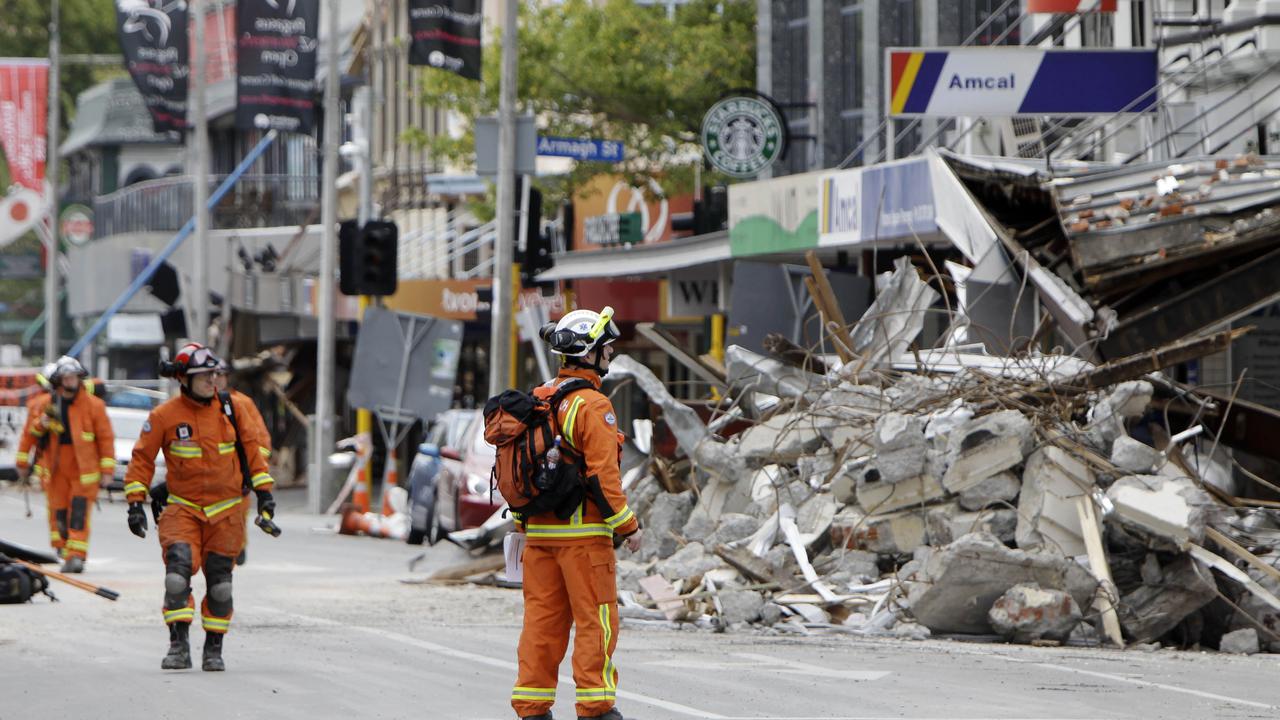 There's a 75 per cent chance of an earthquake of the South Island fault line in the next 50 years. (AAP Image)

WELLINGTON, New Zealand — A new study has suggested that New Zealand’s massive Alpine Fault is due for a monster earthquake within the next 50 years.

Victoria University of Wellington’s (VUW) modeling suggests a 75 percent chance of an earthquake of the South Island fault line in the next 50 years — most likely of magnitude eight or higher.

One of the researcher’s findings reveals that a curious “earthquake gate” on the fault south of Jackson Bay, near Martyr River, appears to determine how large an Alpine Fault earthquake gets. 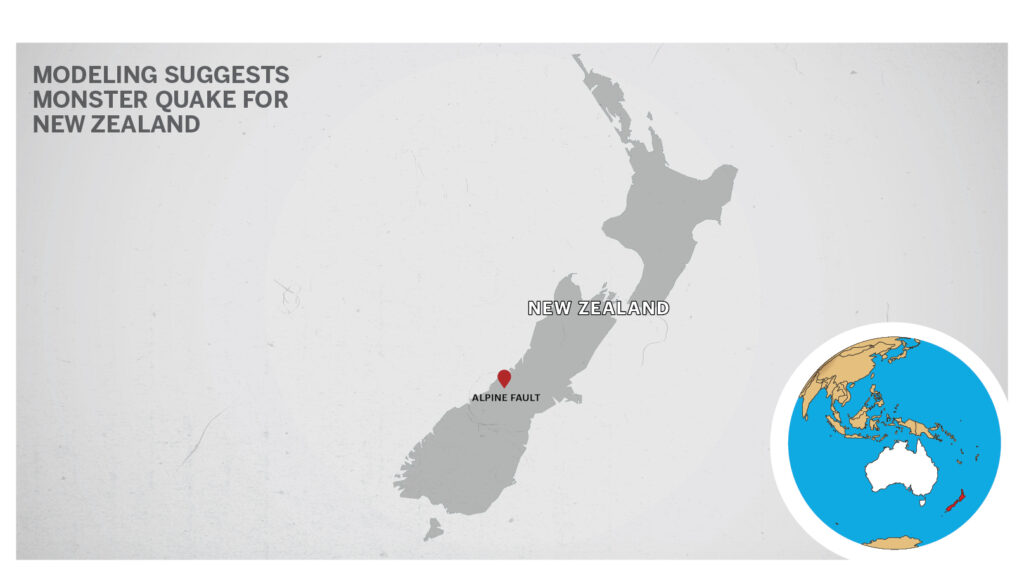 These passing or stopping ruptures tend to occur in sequences, producing phases of major or great earthquakes through time.

The Alpine Fault runs along the South Island at the intersection of the Australian and Pacific tectonic plates, producing the mighty Southern Alps.

VUW senior lecturer Jamie Howarth has studied the past 20 Alpine Fault earthquakes by researching sediments in lakes and swamps and claims the chance of a major earthquake is much higher than previously thought.

“From the record of past earthquakes, we can determine that the probability of a magnitude seven or higher event is about 75 percent in the next 50 years,” he said.

“So, we now know the chances of seeing a large Alpine Fault earthquake in our lifetime are better than a coin toss.”

“We are therefore expecting the next earthquake to be similar to the last one in 1717, an estimated magnitude 8.1, which ruptured about 380 kilometers [236 miles] of the fault.”

The modeling shows the chance of the next earthquake being a magnitude eight or higher is 82 percent.

An Alpine Fault earthquake has preoccupied many in New Zealand, leading to a major collaborative planning group known as “Project AF8“, which aims to ready Kiwis for the aftermath of the next monster quake.

“We can say the next earthquake will likely happen in most of our lifetimes,” Howarth said.

“We need to move beyond planning the immediate response to the next event, which has been done well through the AF8 program, to thinking about how we make decisions about future investment to improve our infrastructure and community preparedness.”

The study has been funded by New Zealand’s Earthquake Commission and the Rutherford Foundation and published in Nature Geoscience.