Australia has grown indebted throughout Covid-19 and this could prompt a major monetary policy shift, new data suggests. 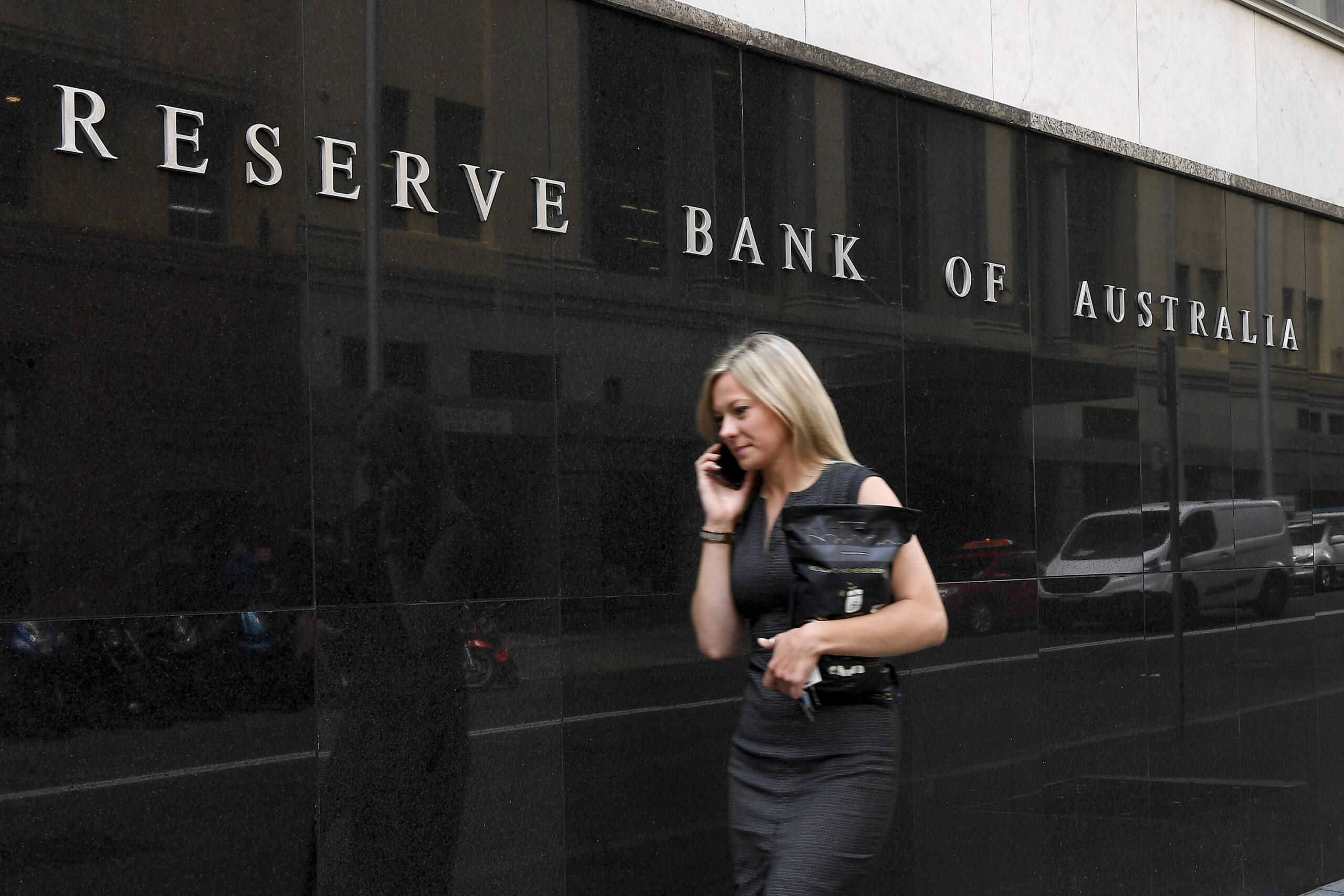 A general view of the Reserve Bank of Australia headquarters in Sydney. (Dan Himbrechts/AAP Image)

CANBERRA, Australia — Governments worldwide took on eight years’ worth of borrowing in 2020 to tackle the economic fallout of the Covid-19 pandemic, as per the data compiled by a global investment management firm.

And while Australia’s sovereign debt jumped by more than AUD 210 billion ($164.02 billion) in 2020, its ratio of debt to gross domestic product remains among the lowest in the developed world.

This equates to approximately AUD 40,000 ($31,242) per Australian — just half the debt owed per capita in the United States and two-thirds of that in the United Kingdom.

Yet while numerical levels of debt have rapidly climbed, interest payments on that debt have plummeted as rates hit record lows, aided by the intervention of central banks in money markets by suppressing bond yields.

Janus Henderson says the interest bill on Canberra’s debt has dropped 56 percent in the past 25 years and could drop a further 45 percent by 2025.

Average interest rates for the Australian government sit at 0.9 percent, while the country’s debt to Gross Domestic Product ratio currently sits at 55 percent.

This is lower than the global debt to Gross Domestic Product average of 70 percent.

Janus Henderson Australian fixed interest head Jay Sivapalan said countries had only two options for debt management — either pay their debt down via austerity measures or grow and inflate their way out of debt.

Australia and other developed countries were focusing on the latter option.

“Central banks will continue to tolerate a higher level of inflation in their respective economies when it comes, and it may take some time … because it’s part of the solution,” Sivapalan said on April 19.

He said that as a result, central banks would gradually shift their focus to broader financial stability and enact monetary policy accordingly, fearful of mass defaults prompted by interest rate volatility.

“Central banks will start using financial stability as their number one objective because there’s too much at risk, too much at stake — every asset class, every property value is reliant on the cost of funding,” Sivapalan said.

“Debt is a double-edged sword — when it works and is used correctly, it can deliver superior growth outcomes and moderate future levels of debt. What has changed after Covid-19 is governments’ willingness and propensity to use debt as a tool to grow its way out of debt.”

Globally, sovereign debt jumped by 17.4 percent in 2020 to about AUD 81 trillion ($63.27 trillion), with the United States, Japan, and China taking on the largest new debts. In total, governments added more than AUD 12 trillion ($9.37 trillion) to their balance sheets in 2020.

But debt levels as a proportion of the world economy had likely peaked.

Sivapalan said broader trust in financial systems and institutions needed to be maintained in Australia to ensure financial stability, but this could be challenged by the normalization of bond yields in the coming years.

Bond yields would nevertheless remain low for the foreseeable future.