Earnings of developers and material suppliers are also set to rise, thanks to new residential construction and remodeling. 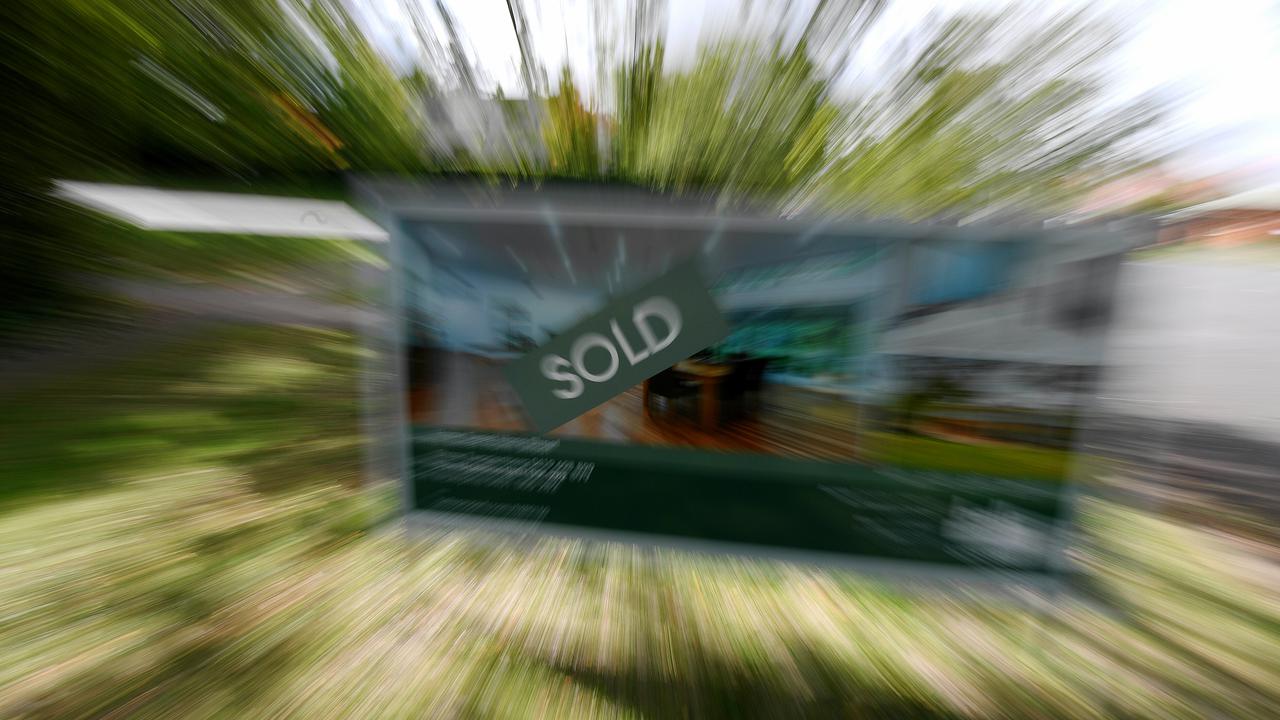 The earnings of developers and building material suppliers are also set to rise thanks to new residential construction and “remodeling”, senior Moody’s analyst Saranga Ranasinghe says.

“Although the government’s HomeBuilder subsidy program has now expired, the extension of the construction deadline will continue to support sector activity for the next year or more,” she said.

Moody’s drew some comfort that new loans have been large to owner-occupiers, a segment it views as having a lower credit risk and a positive for bank asset quality.

National Australia Bank CEO Ross McEwan confirmed more first home buyers were getting into the market than have been seen in the past five to 10 years.

National Australia Bank is one of Australia’s four largest financial institutions in terms of market capitalization, earnings, and customers.

“In our book alone, about 16 percent of new lending is going to first home buyers,” he said. “First home buyers with low-interest rates are finding it cheaper to actually buy, as long as they have got a deposit … than it is to rent.”

He said house prices were rising across Australia, with the pandemic showing people could work from home, which was seeing a big trend to moving out of cities.

“House prices out of the main centers are going up much, much higher than those in the inner city,” he said.

But he did warn if house price rises keep going, it may see the Reserve Bank and financial regulators stepping into the market and curb activity for investor loans.

“It’s not expected at the moment,” he added.