High School Teacher Confesses: I Did Have Sex With Underage Pupil 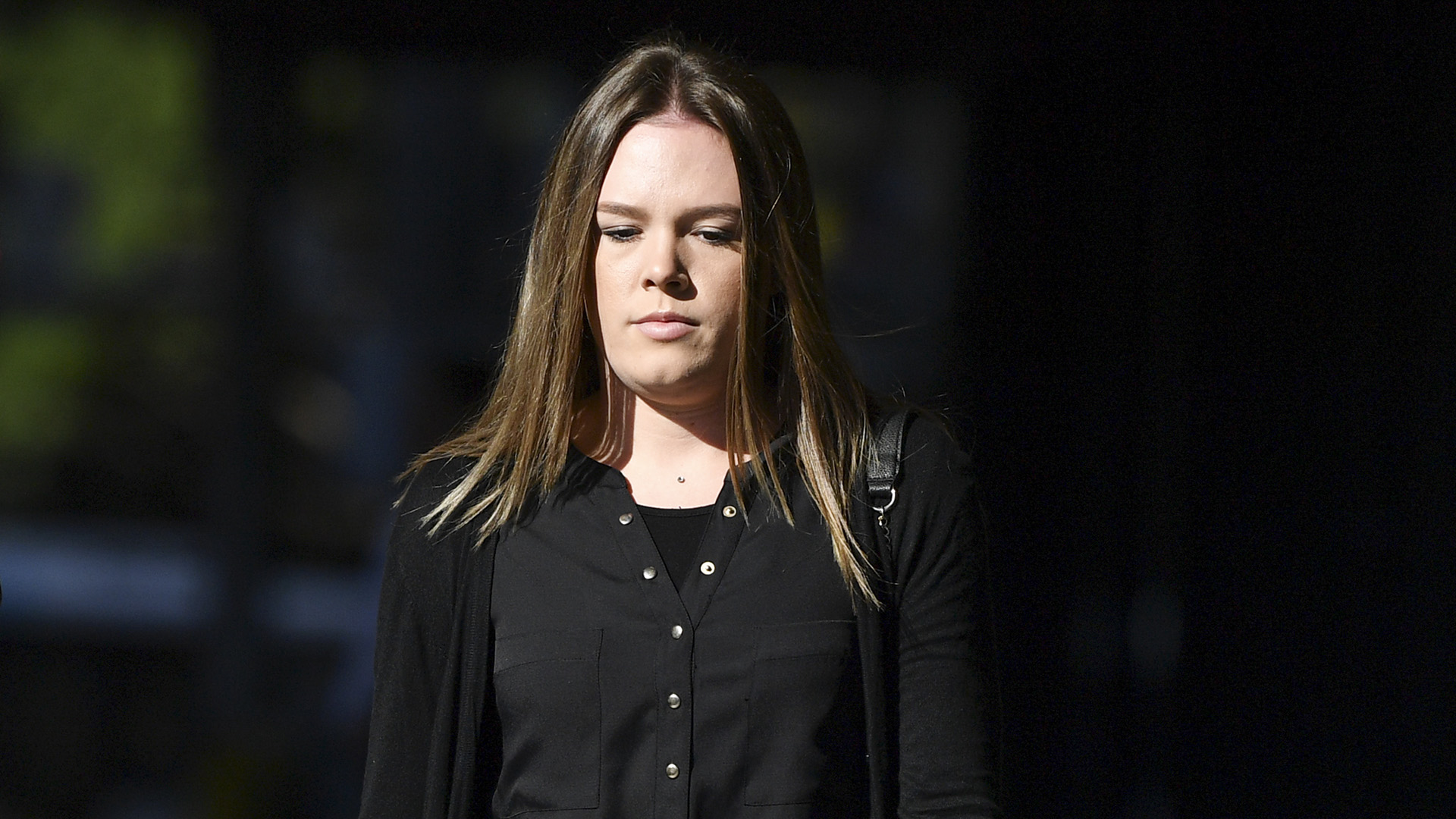 SYDNEY — A Sydney high school teacher who had denied engaging in sexual acts with a student has now pleaded guilty to three charges of intercourse with a 14-year-old boy.

Monica Elizabeth Young, 24, was due to face a seven-day trial in September 2021 after being accused of meeting the student at his workplace and other locations in mid-2020.

But on April 20, she pleaded guilty to three counts of having intercourse with the 14-year-old between June and July 2020, in aggravating circumstances as he was under her authority.

The fresh indictment was handed up to Judge Kate Traill in Sydney’s Downing Centre District Court following consultation between her barrister Margaret Cunneen SC and the crown prosecutor.

Young allegedly sent the boy lewd messages over Snapchat while CCTV footage was believed to show her moving the boy’s hand under a table towards her groin, a court was earlier told.

In a statement, the Department of Education said that it was aware of the alleged incident involving an employee. “The safety and wellbeing of children is the number one priority of the department.”

The statement said it would be inappropriate to comment further, given the ongoing police investigation.

She had formally pleaded not guilty in February to five counts of aggravated sexual intercourse with the boy.

At a Supreme Court bail hearing in August 2020, Young’s lawyer argued she may have been foolish in her dealings but totally denied any sexual contact.

Her current barrister Cunneen said inquiries had been made into treatment options “which hopefully Young may be able to enter into before the inevitable”.

“Kids 14, 15, 16 [years old], sometimes they act or think they are a bit older than they are, but ultimately they are vulnerable, they’re easily led, they’re easily influenced,” Detective Acting Superintendent Michael Haddow said.

Australian Non-Governmental Organization, Clan that deals with orphans and foster care children, tweeted about the incident. “Sydney teacher Monica Elizabeth Young in custody multiple child sexual assault charges. The female predator is only 23 years old! She was 17 when the Royal Commission commenced, wasn’t she exposed to any of the crimes and damage?”

Young’s bail was continued, so she can seek help within the community before she is due back in court on June 24 for a sentencing hearing.