Gabba Cricket Ground To Be Center Of Brisbane Olympic Bid

Queensland has unveiled a AUD 1-billion plan to expand and redevelop Gabba if Brisbane is awarded hosting for the 2032 Olympics.
By Steven Jancetic April 21, 2021
Facebook
Twitter
Linkedin
Email 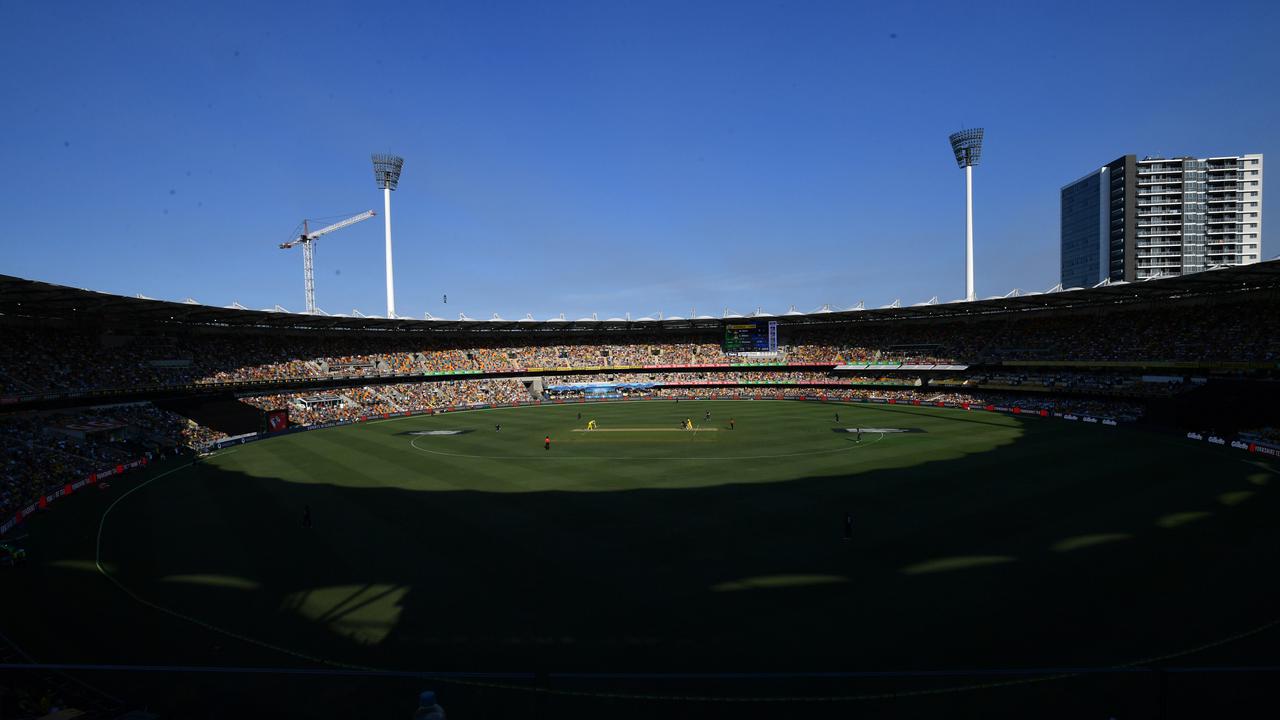 Queensland is about to spend more than $1 billion redeveloping the Gabba. (AAP Image)

BRISBANE, Australia — The government of Queensland, the north-eastern Australian state, will spend more than AUD 1 billion ($0.78 billion) for redeveloping the Gabba into the centerpiece of the 2032 Olympics if Brisbane wins the hosting rights.

After receiving state cabinet approval for the bid, Premier Annastacia Palaszczuk announced on the Gabba will be the games’ proposed main stadium.

The capacity will be increased by 8,000 to 50,000 seats, and a new pedestrian plaza will link the stadium to the Cross River Rail station, which is under construction. 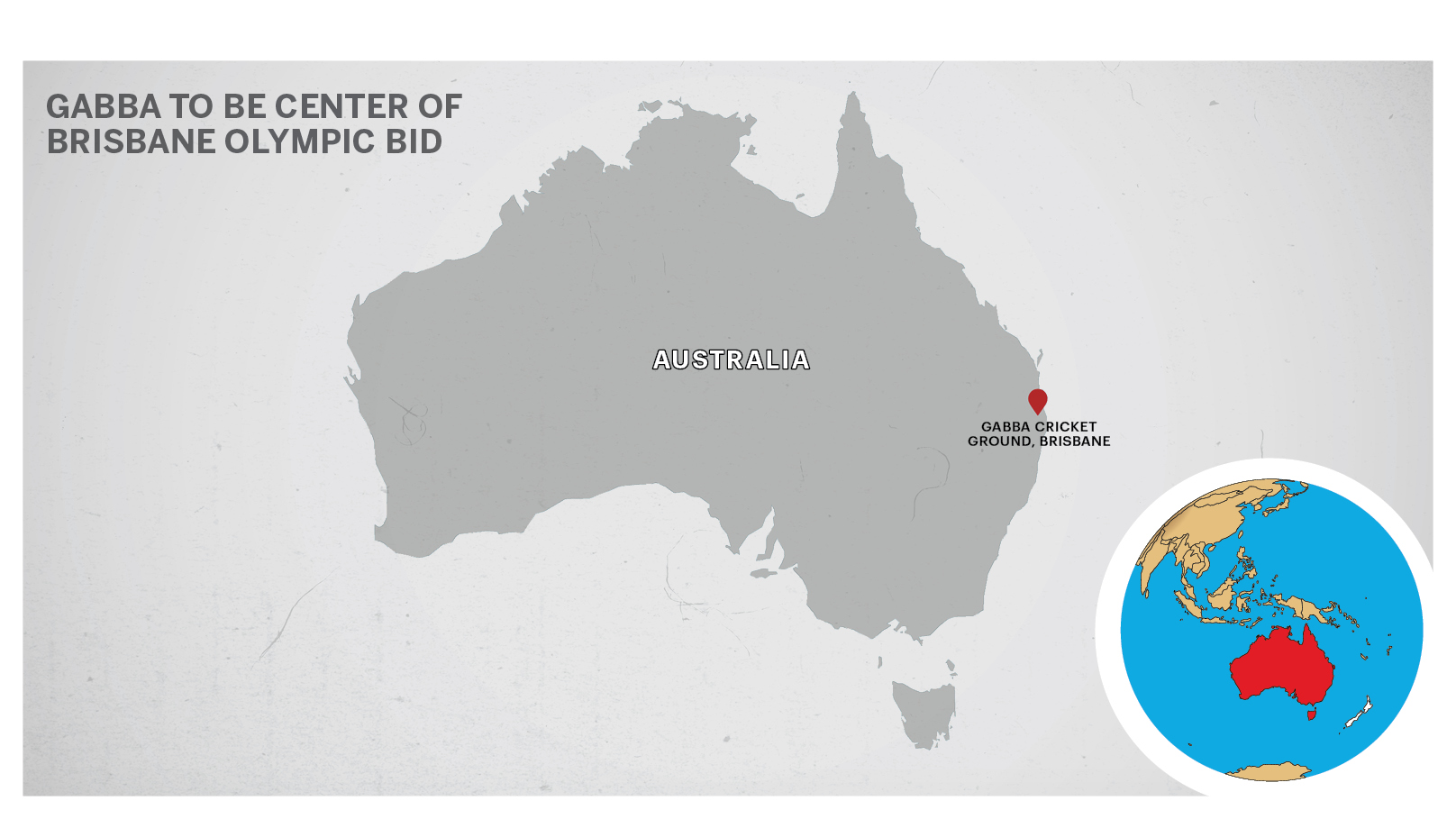 “We’ve hosted the Australian Football League here, we’ve hosted cricket here, but for the Olympics, this is front and center — opening and closing ceremonies, athletics, you name it, it’s going to be the best,” Palaszczuk said.

The Gabba was built in 1895 and has undergone two substantial renovations and refurbishments since 1993.

The Labor government will seek financial support from Brisbane City Council and the federal government for the project.

“We do need this, and it’s going to be utilized for the future, so they don’t want white elephants. They want workhorses, and the Gabba is a workhorse,” Palaszczuk said.

The International Olympics Committee named Brisbane as its preferred host city in February. But a final decision rests on detailed discussions with Games chiefs and critical commitments from the federal government.

“This is still contingent on guarantees that need to be received from the federal government,” Palaszczuk said.

She has discussed with Australian Prime Minister Scott Morrison, and more talks will occur in the coming weeks.

“We are doing years and months of work in a concise time frame to meet the deadlines the International Olympics Committee has set us,” she said.

The state needed the boost the games would bring, including 130,000 jobs.

Morrison is expected to have more to say on Queensland’s Olympic plans.

Last month, he told the International Olympics Committee that the Australian government was firmly behind Brisbane to host the games.

But Brisbane is not without rivals.

Earlier this month, South Korea said Seoul had submitted a proposal to host the 2032 games, despite Brisbane’s front-runner status.