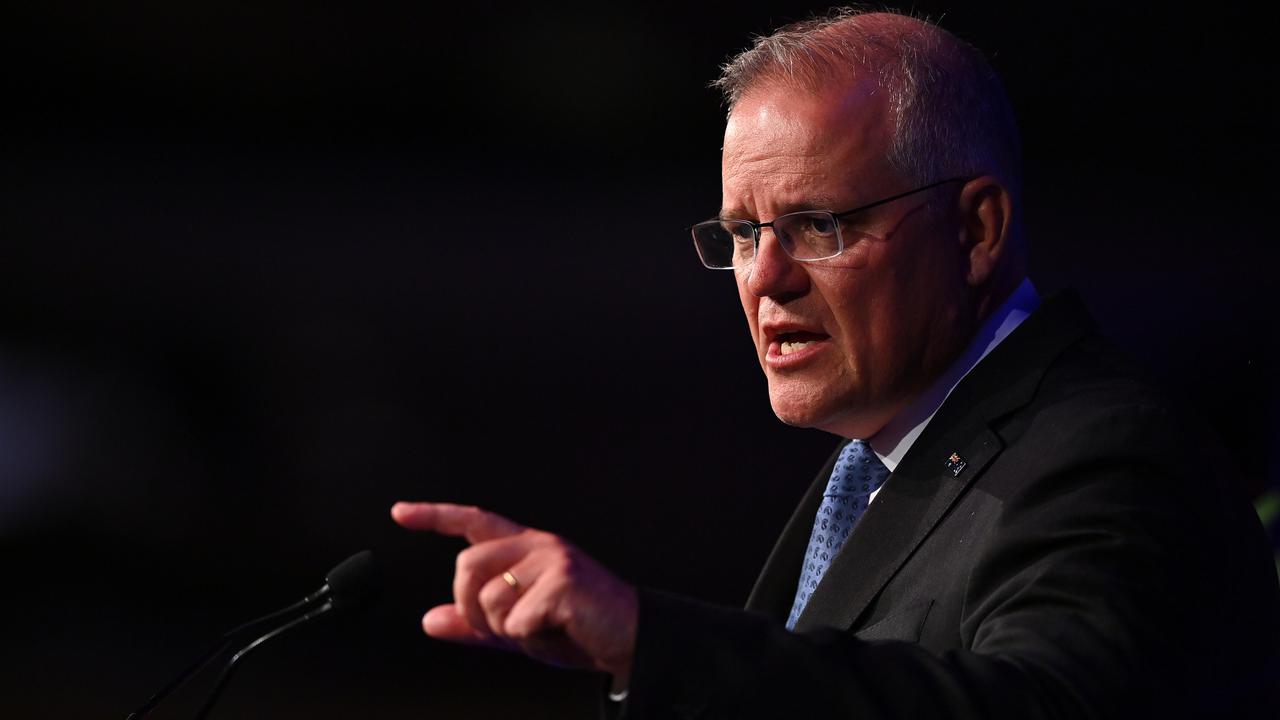 SYDNEY — Australian Prime Minister Scott Morrison has said his government’s May 11 budget will serve as “stage two” of its post-coronavirus recovery plan, following the 2020 budget handed down in October.

In a speech to the Business Council of Australia on April 19, Morrison said the pandemic and associated government initiatives such as JobKeeper had not changed his government’s desire for business-led economic growth.

He said the May 11 budget would retain a “clear focus” on low taxes, deregulation, “sensible” industrial relations policy, and open trade.

The Australian economy has recouped some 85 percent of its losses caused by Covid-19.

“(It’s) a plan that very much puts business and the private sector in the driver’s seat for a durable and strong economic recovery,” Morrison said.

Morrison also used the speech to outline an AUD 120 million ($93.21) “deregulation package,” which he said would help businesses grow with less friction.

This included streamlining business reporting on greenhouse gas and energy activities, assistance to commercial fishing businesses for their data requirements, and simpler business communication with the federal treasury department.

The government would also help businesses operate with fewer restrictions across state borders by removing the need for multiple occupational licenses.

Morrison said deregulation had always been important to his government.

“The benefits to businesses, individuals, and not-for-profits in reduced compliance costs under this package are estimated to average $430 million annually,” PM Morrison said.

It comes as millions of Australians brace for a bigger tax bill, with a tax stimulus measure finishing at the end of this financial year.

Analysts at the Bankwest Curtin Economics Centre estimate some 3.4 million taxpayers will lose out from its removal, 50 percent of whom will be women.

“The withdrawal of the low- and middle-income tax offset from 2021-22 will disproportionately affect women, who will face an average increase in taxes paid of $502/year from 2021-22 to 2023-24, relative to 2020-21,” tweeted Alan Duncan, Director, Bankwest Curtin Economics Centre.