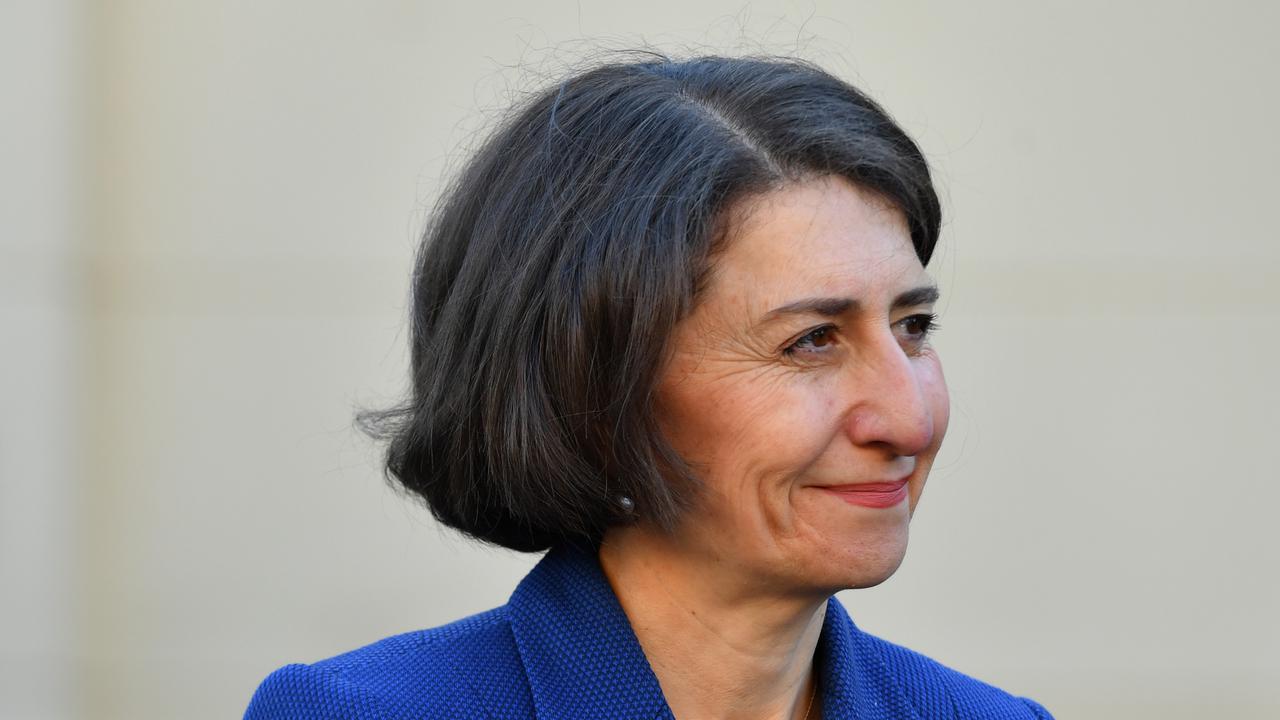 Concerns have been raised that the Pfizer and AstraZeneca vaccines are not being rolled out quick enough, with state governments keen to get cracking on a faster program.

So far, 1.59 million doses have been administered nationally — well short of the federal government’s initial target.

Australian Prime Minister Scott Morrison and state and territory leaders, on April 19, reached an in-principle deal to bring forward the vaccination of over-50s and prepare mass vaccination sites for the rest of the population.

However, the plan — to be outlined in detail on April 22 — will rely on greater supply and distribution of vaccines.

Phase 1a and 1b, currently underway across the country, include aged care, disability, quarantine, health care workers, and aged care residents.

Anyone with an underlying medical condition, significant disability, or aged over 70 — older than 55 for Indigenous Australians are also eligible to receive a jab.

Morrison announced a business forum on April 19, the night it remained a priority to vaccinate “the most vulnerable members of our community”.

The program was initially rocked by a shortfall in supplies from Europe and took second confidence hit with concerns over links between the AstraZeneca shot and blood clots in the under-50s.

AstraZeneca supplies are expected to be redirected to over-50s under the revised plan, following advice given to the national cabinet by medical experts of its safety.

The leaders backed the strategy of using general practitioners to deliver vaccinations for over-50s, with states and territories considering options to supplement the rollout through expanded state vaccination centers.

Tasmania has flagged a specific role in the reset, offering to vaccinate aged care and disability workers who were to be covered by the federal program.

Emerging from the meeting, Queensland Premier Annastacia Palaszczuk claimed that there had been a “good discussion” about the vaccine rollout in Brisbane.

“It’s a big reset on the vaccine rollout,” she said. “Everyone went into that room with the right attitude.”

However, the use of hotels to quarantine overseas arrivals appears set to remain.

When asked about a proposal floated to allow Australians returning from overseas to undertake home quarantine, “no formal proposal was put,” said Palaszczuk. “Our hotel quarantine has worked incredibly well to date.”

“The vaccination program should give states the ability to scale up when supplies become available,” Berejiklian said.

“We need to be ready because the quicker we’re able to vaccinate our population, the better for us, and also in terms of the economy and job and international trade.”.

Mark Butler, a spokesman at Federal Labor health, said severe issues with the flow of vaccine supplies, which needed fixing.

“I have talked to several providers, big general practitioner clinics, state clinics — they are set up to do huge numbers of vaccinations,” he said. “Some are getting 50 or 100 doses per week. That is nowhere near enough.”

Meanwhile, a parliamentary committee looking at the pandemic response will hear from senior health advisers on April 20.