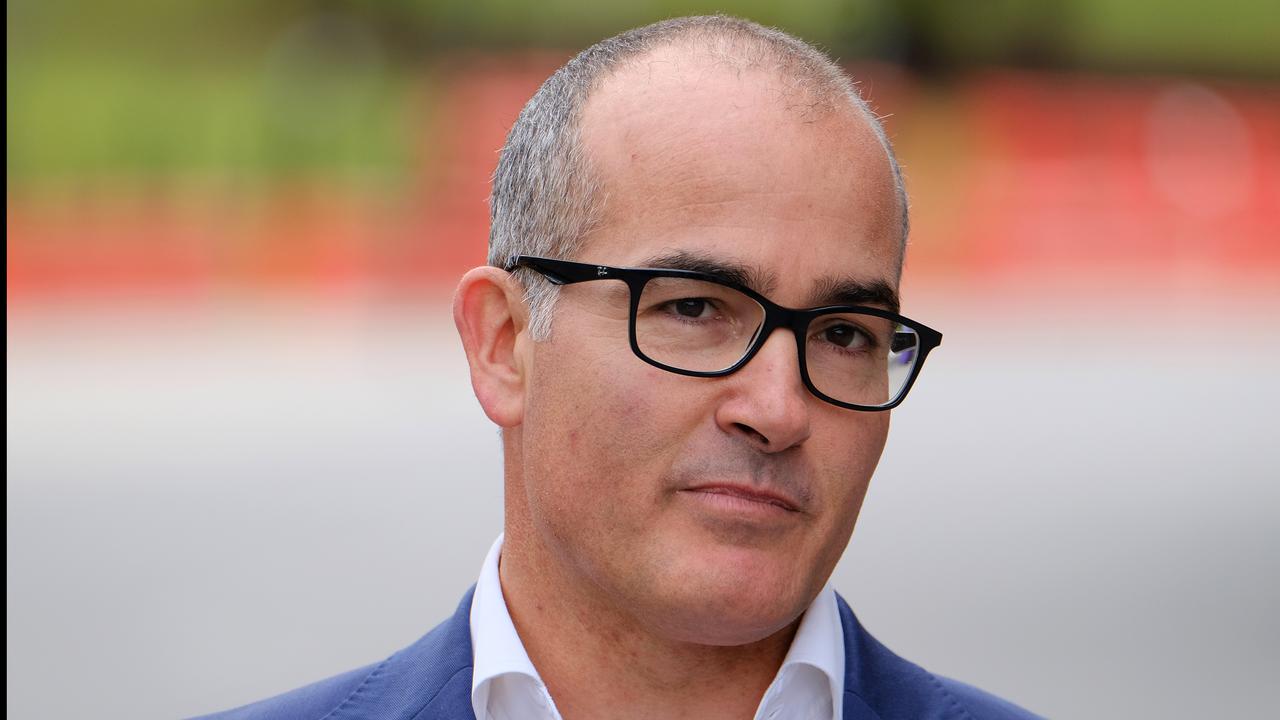 James Merlino, on April 20, called for the federal government to pull all content featured on ‘The Good Society’ website, which launched last week.

“I was pretty disappointed. It was confusing. It was cringeworthy, and it just did not hit the mark,” Merlino, who is also the state’s education minister, said.

“The feedback I’ve heard from students is they’re confused about what it’s even trying to say. It’s a fail, and it’s not a resource that I’ll be recommending to Victorian schools.”

He even tweeted about the video where he claimed that such content does not belong in the classrooms.

“But one thing’s for sure – that cringeworthy milkshake video and the other confusing materials produced by the Commonwealth don’t belong in our classrooms. They belong in the bin. Our kids deserve better than this rubbish that makes zero sense,” read the tweet.

Merlino singled out one of the videos entitled ‘Moving the line’, which is designed to teach Year 10 to 12 students about consent.

In it, a young woman encourages her boyfriend to try her milkshake before smearing it over his face.

“It’s just a funny game, Bailey. I know you really like my milkshake,” she says in the video.

“I just stopped watching it. It was terrible,” Merlino said.

“The best thing is for the Commonwealth to do is acknowledge, ‘Yep, we didn’t get that right, and we’re going to redo those resources because they’re just no good.”

Other obscure demonstrations in the videos include a man with a spear gun attempting to coerce his female partner concerned about sharks to swim at a beach and a man eating a taco in reference to sexual assault.

Respectful relationships education has been included in the Victorian school curriculum since 2016.

This month, components on consent became compulsory in all primary and secondary government schools.

Merlino says the “nation-leading” program should be rolled out nationwide.

In a statement to announce the new website on April 14, federal Education Minister Alan Tudge claims that the new resources were part of a program developed in conjunction with Our Watch, the eSafety Commissioner, the Foundation for Young Australians, and other groups.

But Our Watch and the Foundation for Young Australians claimed they had not reviewed or endorsed any of the materials.