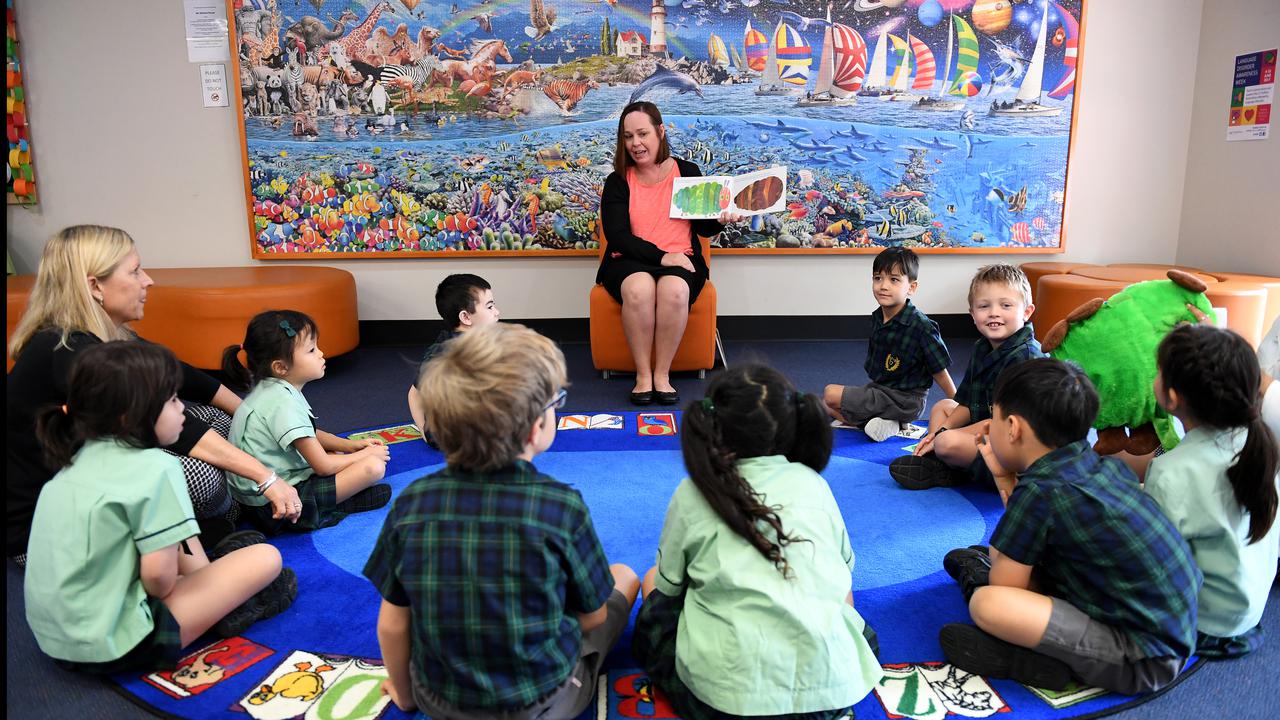 At least 11,000 new teachers need to be recruited by 2031, as New South Wales deals with record enrolment growth. (AAP Imag)

SYDNEY — The south-eastern Australian state of New South Wales will need thousands of new teachers to meet burgeoning demand in the next decade as student numbers in public schools surge, the state’s teachers’ union has said.

A union-commissioned report by education economist Adam Rorris found at least 11,000 new teachers need to be recruited by 2031, as the state deals with record enrollment growth.

The number of new teachers required rises to almost 14,000 if the student-teacher ratio is lowered to the national average, the research released on April 20 reveals.

New South Wales Teachers Federation president Angelo Gavrielatos said the state already had more students per teacher than any other state or territory in public primary and secondary schools.

New South Wales would need 13,724 new teachers in the next ten years if the state had a student-teacher ratio equivalent to the national average.

“This additional number of teachers would still be below the required numbers considering the projected rise in student needs and complexity in New South Wales schools,” Gavrielatos said.

“The state is facing a classroom crisis. The independent Gallop Inquiry was clear that the state government won’t fix the shortages or recruit the additional teachers required without a significant increase in salaries.”

“An increase of between 10 and 15 percent in the next wages agreement (covering 2022 and 2023) to recognize the increase in skills and responsibilities, help overcome shortages and recruit the additional teachers needed to cope with enrolment growth,” the Gallop Inquiry stated.

Teachers’ workloads had increased every year while salaries had fallen in comparison with other professions.

“If we don’t pay teachers what they are worth, we won’t get the teachers we need,” Gavrielatos said.

The government’s proposed 1.5 percent salary increase per year for the next three years would only make the profession less attractive, he said.

The report confirmed the union’s concern that the New South Wales government was failing to adequately prepare for the future education of children in-state public schools.

“Already this month, we have seen a damning report from the New South Wales Auditor-General showing there isn’t enough funding to deliver the classrooms New South Wales students need from 2023. Less than one-quarter of the 7200 additional teaching spaces needed by 2031 is funded,” Gavrielatos said.

“Securing the teachers we need is going to be a major challenge, and New South Wales needs to make sure that salaries and workloads are at the levels that will make the profession attractive to high achieving young people.”

«Previous Post
High School Teacher Confesses: I Did Have Sex With Underage Pupil »Next Post
More Than A Third Of The Students In An Australian Primary School Have Cancer