Researchers say they’re the first in the world to find a way to prevent and reverse damage caused by broken-heart syndrome. 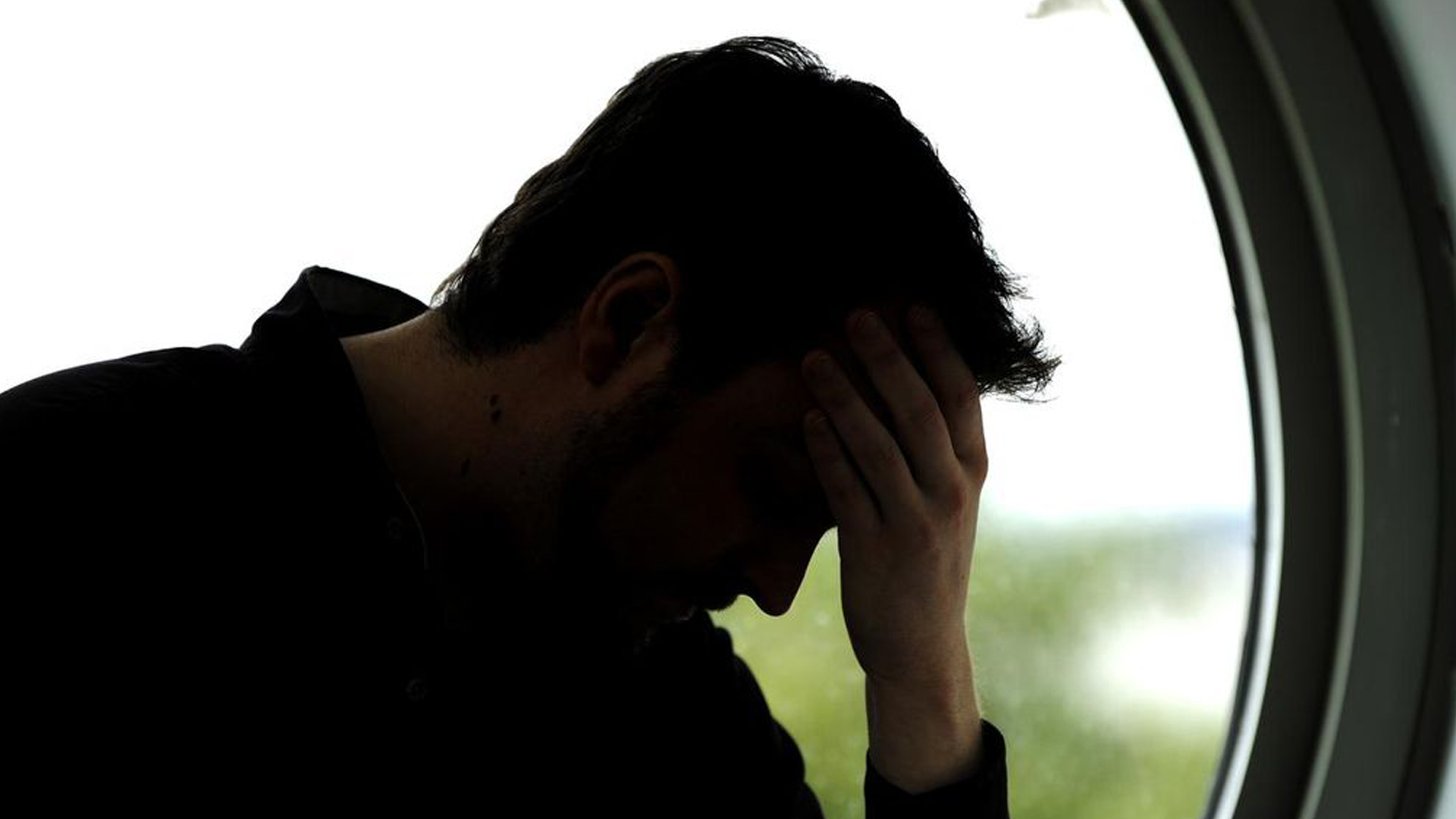 An Australian study has found a way to prevent and reverse damage caused by broken-heart syndrome. (AAP Image)

MELBOURNE, Australia — Australian researchers say they’ve figured out a puzzle that’s been a mystery since the dawn of time — how to mend a broken heart.

The landmark study by Monash University in Melbourne has for the first time uncovered a way to prevent and reverse damage caused by broken-heart syndrome, also known as Takotsubo cardiomyopathy.

The syndrome causes a weakening of the left ventricle, the heart’s main pumping chamber. It is brought on by stressful, emotional triggers often following traumatic events — such as the death of a loved one or a family separation.

The condition mimics a heart attack with chest pain, shortness of breath, and irregular heartbeat.

There’s no standard treatment for broken-heart, and while death is rare, heart failure occurs in about 20 percent of patients with limited therapeutic options.

Researchers used SAHA to target genes, and it is a world-first for Takotsubo cardiomyopathy.

Suberanilohydroxamic acid is already approved by the U.S. Food and Drug Administration and the Australian Therapeutic Goods Administration because it’s used to treat cancer.

It works by providing a protective benefit to genes.

In western countries, Takotsubo occurs almost exclusively in women, especially after menopause. New research suggests that up to eight percent of women suspected of having a heart attack may have this disorder.

The precise cause isn’t known, but experts think surging stress hormones essentially flood the heart, triggering changes in heart muscle cells or coronary blood vessels (or both) that prevent the left ventricle from contracting effectively.

This causes the heavy-achy-feeling you get in the chest, which can be mistaken as a heart attack.

Most patients recover fully within two months, but the bad news is that some patients suffer from significant heart failure and other complications along the way.

“This pre-clinical study describes a new standard in preventative and therapeutic potential using a cardioprotective drug that targets genes in the heart,” El-Osta, a research professor on the study, said.

The team is committed to researching women’s health, recognizing the uneven sex prevalence of almost 9:1 (female to male).

The paper is published in the journal Signal Transduction and Targeted Therapy.