Reneging on a decision to strip unit citations from special forces is about lifting morale and showing respect: Defense Minister 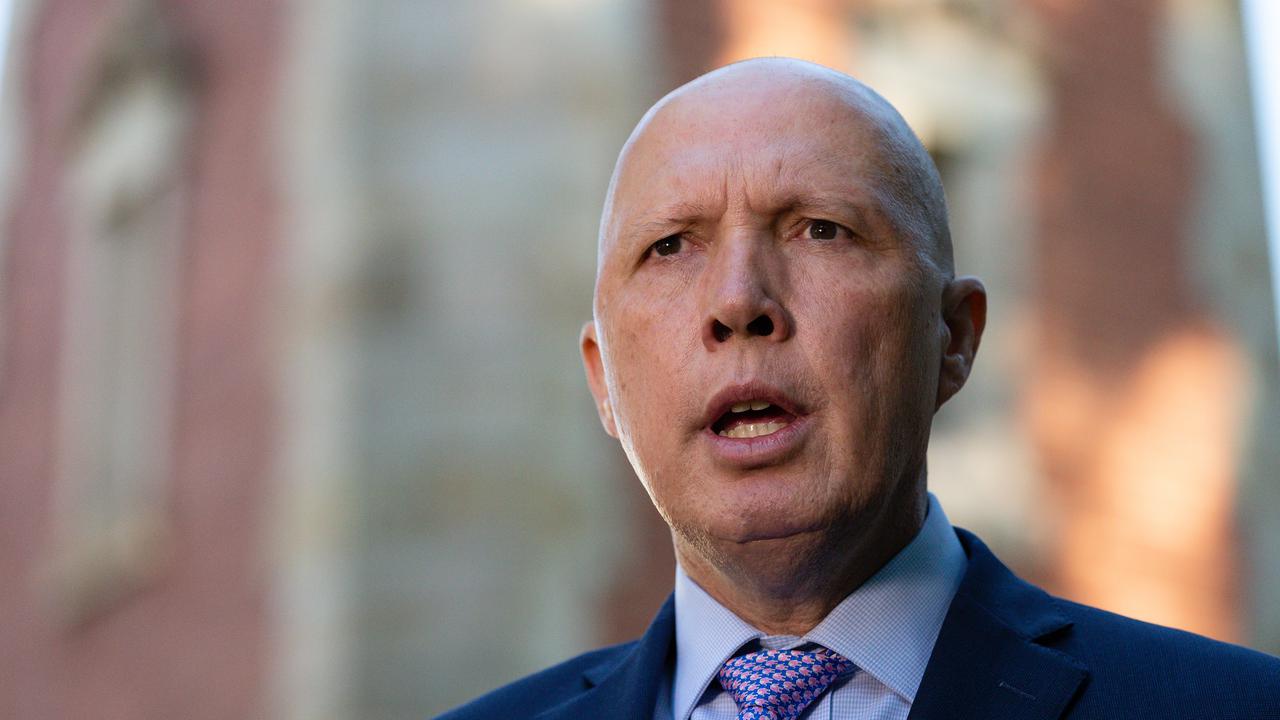 Undertaking a tour of military bases around the country, Dutton, on April 19, revealed he had blocked a decision by Chief of the Defense Force Angus Campbell to strip unit citations from special forces troops who served in Afghanistan.

More than 3,000 soldiers will no longer have their awards taken away.

Instead, only those convicted of war crimes will lose their meritorious unit citations.

General Campbell initiated the move in response to the damning Brereton inquiry by the Australian Department of Defense, which found evidence of war crimes committed in Afghanistan.

The report found that up to 25 soldiers were involved in the alleged murders of at least 39 Afghan civilians and prisoners and recommended charges be pursued against 19 of them.

“I do want to see morale lift in the Australian Defense Force,” he said. “I’ve delivered a very clear message when I’ve visited various bases that … we want to be prepared for whatever will eventuate in the 21st century.”

He said it was also important for the families of the fallen.

Veteran Affairs Minister Darren Chester, who initially described the defense chief’s medal-stripping decision as “tough but fair”, said he had since changed his mind.

“It is a small number of people alleged to have done the wrong thing,” he said.

Dutton said it was important to set out his decision ahead of Anzac Day. The Department of Defense also tweeted ahead of the Anzac Day saying ‘As many of us commemorate at home this Aznac Day, we encourage you to join us Light Up the Dawn before the live telecast of the commemorative service.’

Asked how he explained his decision to General Campbell, Dutton said the defense chief had accepted it.

“Angus Campbell is an incredibly capable and professional person — I have the utmost respect for him,” Dutton said. “He is, like a lot of people, impacted by the Brereton report, some of the shocking allegations, and his response was appropriate at the time.

“My decision, considering all of the facts now, means that we can say to the Australian Defense Force personnel who were involved: ‘We want you to wear that medal on Anzac Day. We want you to continue to be proud of the service that you’ve given.”