The Australian Red Cross is preparing a submission for the nation’s medicines regulator for a ban on UK visitors donating blood. 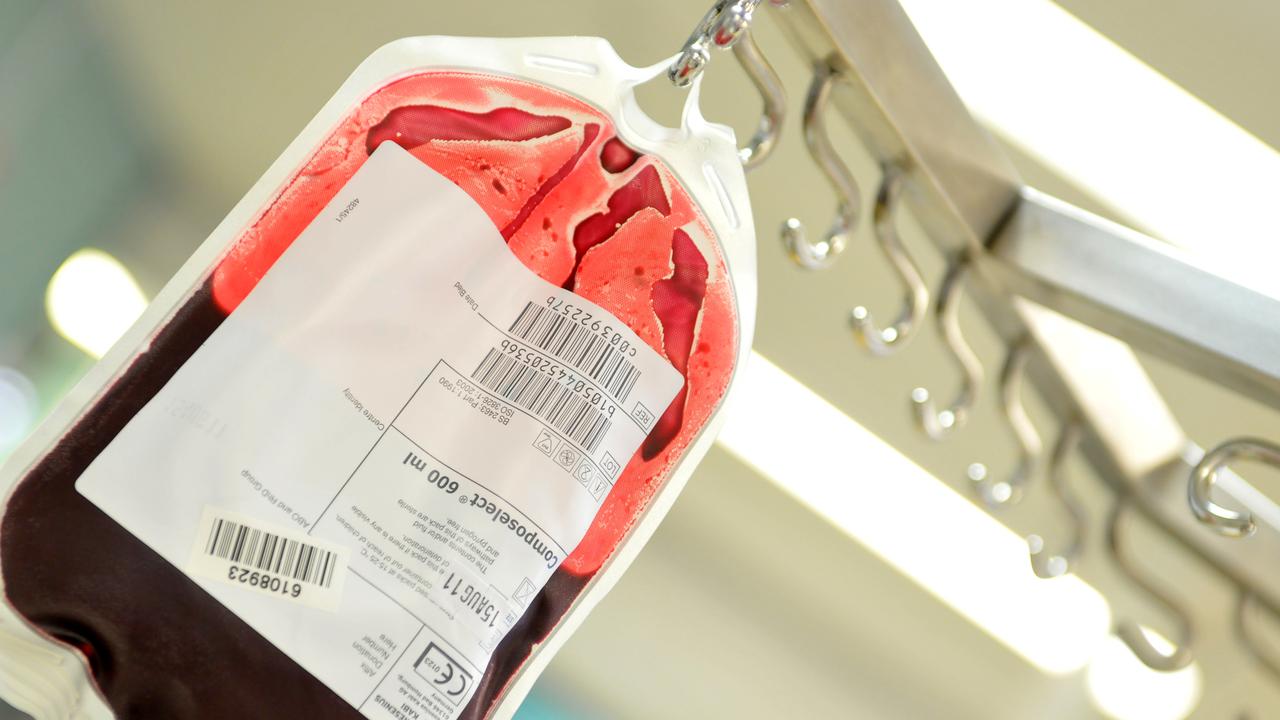 The Australian Red Cross is reconsidering a ban on some U.K. visitors and residents donating blood. (AAP Image)

CANBERRA, Australia — An Australian blood bank is reconsidering a ban on receiving donations from those in the United Kingdom during last century’s “mad cow disease” epidemic.

Lifeblood, a branch of the Australian Red Cross, currently does not accept blood from anyone in the U.K. for six months or more from 1980 to 1996.

At the time, there was a large outbreak of bovine spongiform encephalopathy in European cattle, with most cases of the human variant — Creutzfeldt-Jakob disease (vCJD) — identified in Britain.

The fatal brain disease is believed to be caused by eating beef products infected with bovine spongiform encephalopathy, and it can be transmitted through blood transfusions.

The Australian Red Cross previously set the limit at six months to “reduce the risk without threatening our blood supply”.

But a spokeswoman said that Lifeblood has reviewed the latest medical advice and is preparing a submission to propose to wait time changes for those who lived in or visited the U.K. during the vCJD risk period.

“Our submission is currently being reviewed by external medical experts, before consideration by the Australian regulator, the Therapeutic Goods Administration,” she said in a statement on April 19.

The Therapeutic Goods Administration is the medicine and therapeutic regulatory agency of the Australian government. As part of the Department of Health, it regulates the quality, supply, and advertising of medicines, pathology devices, medical devices, blood products, and other therapeutics.

“We look forward to having more to say about our submission in the future.

“Lifeblood would like to make it easier for all Australians to give blood while ensuring Australia’s blood and blood products are as safe as possible for blood recipients.”

The group needs 31,000 donations every week to help Australians undergoing trauma, surgery, cancer treatment, pregnancy, and a host of other situations.

Creutzfeldt-Jakob disease may occur spontaneously, be inherited, or be transmitted by contact with infected tissue, such as during a transplant or eating contaminated meat.

The condition causes personality changes, anxiety, depression, and memory loss, usually within a few months. Many people lapse into a coma. Because no effective treatment exists, the focus is on alleviating pain and relieving symptoms. In a nutshell, it is a degenerative brain disorder that leads to dementia and death.