Women make up only 18 percent of active investors across Australia but the gender gap has been narrowing in recent years. 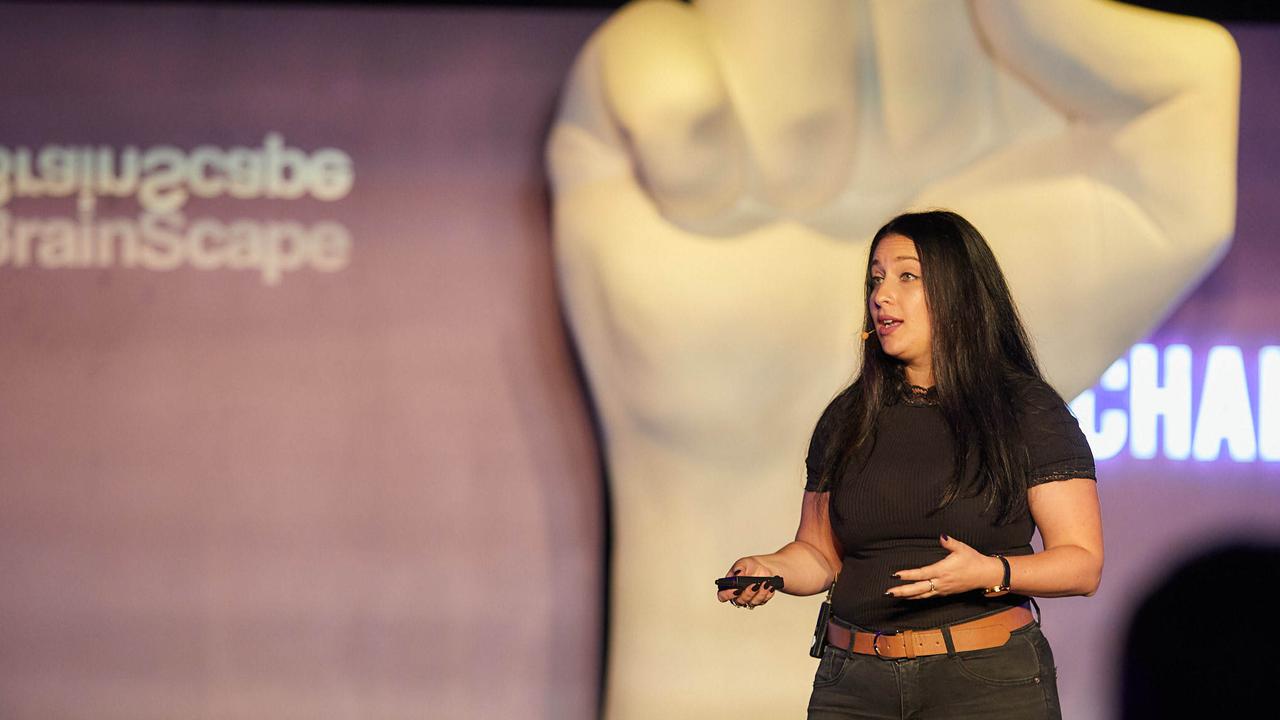 SYDNEY — Good Empire is among the dozens of start-ups that raise money on equity crowdfunding site Birchal.

The company is developing a social app that will allow users to share activities — such as Earth Hour or Ice Bucket challenge — aligned with a United Nations blueprint to achieve a better and more sustainable world. It hopes to tap into a growing corporate social responsibility market.

This week, it went into a fundraising round. Like most start-ups, it expected most investors would typically be older, wealthy, and male.

“What we’re seeing is even with less money than our male counterparts, women still come forward, lead and put their money down when they can see something that will change the world for good,” Natasha Ritz, chief marketing officer at Good Empire, said.

While still uncommon, Good Empire’s experience is part of a growing trend of women at the front line regarding investment decisions.

They made up only 18 percent of active investors across Australia, as per a 2020 survey of over 13,000 online investors by research firm Investment Trends. That put Australia ahead of an established financial market like the United Kingdom (11 percent) but still behind the United States (21 percent).

The gender gap has been narrowing in recent years. In 2019, the proportion of Australian women who invested for the first time had risen to 28 percent — more than doubling from five years earlier.

Women made up 45 percent of all new investors in the past 12 months, up from 31 percent five years ago, the study showed. They also accounted for 51 percent of those intending to start investing in the next 12 months.

“The rise of female participation in Australian share investing has been a positive trend over several years and accelerated by the Covid-19 market shakeup,” the ASX said in its report.

The shift is evident in other parts of the financial market. Birchal claims about a quarter of businesses that used its crowdfunding platform in 2020 were founded by women. They raised about 25 percent more than other enterprises.

“Because equity crowdfunding enables founders to sidestep the old guard and raise funds from their most passionate customers and fans, female founders and the investors that back them are increasingly finding their voice,” Birchal noted in its year-end report.

The change is likely for the better, too, with the Investment Trends study finding women are more likely to collaborate and discuss ideas, learn from the experience of others, and are keener to manage risk.

“Men look at how to drive revenue, grow the business, increase wealth. Women want to invest in something that can make real change and be part of a social movement,” Ritz said.