Walk-in Vaccination For Those Over 70 In Australia’s Victoria

People aged over 70 will be able to get vaccinated at Victorian vaccine hubs without an appointment from April 21. 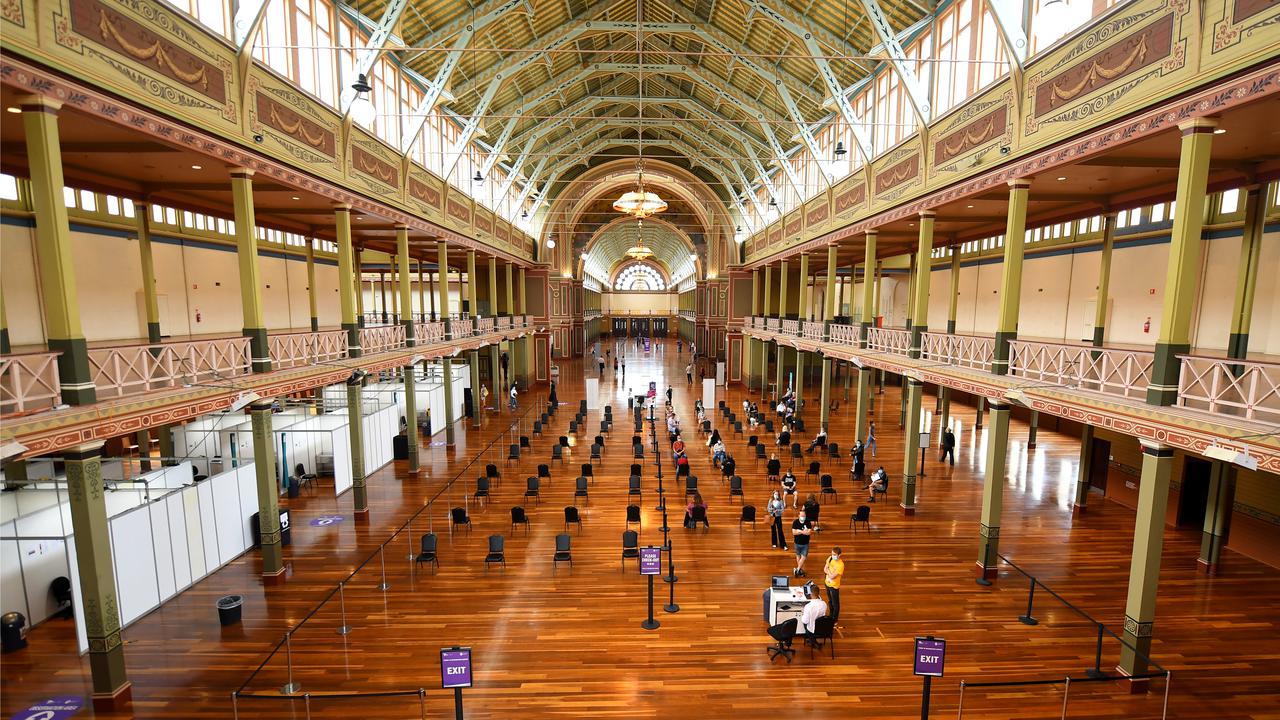 Victorians over 70 years old will be able to get vaccinated without an appointment at vaccine hubs. (James Ross /AAP Image)

Victoria, Australia — Victorians, residents of the southeast Australian state of Victoria, aged over 70 will be able to show up to a vaccine center and get jabbed without an appointment from April 21, as the state prepares to scale up its rollout.

The AstraZeneca vaccine will be available to Victorians in groups 1a and 1b at the three major locations — Royal Exhibition Building, the Melbourne Convention and Exhibition Centre, and the former Ford factory in Geelong, Victoria.

Anyone over the age of 70 can show up with or without a booking.

“But here in Victoria, we’ve worked around the clock to find solutions to get vaccines in people’s arms as quickly and safely as possible,”

The Victorian government is also resuming the administration of AstraZeneca to eligible under-50s who wish to get it, despite blood clot warnings.

“By Wednesday, our health professionals will have everything they need to administer AstraZeneca to eligible Victorians of all ages,” Foley said. “And they will continue to do so to the highest standards of safety and quality in service of the people.”

They can also continue to get Pfizer, where supply is available, through the existing system of workforce-based appointments.

The Department of Health, Australia, recently released a video aiming to directly address some of the most common queries of the public regarding the AstraZeneca vaccine.

“The Australian Technical Advisory Group on Immunization has made the recommendation that people over the age of 50 are safe to continue to receive the AstraZeneca vaccine,” said Michael Kid, former president, Royal Australian College of General Practitioners.

“The majority of cases of Thrombosis with Thrombocytopenia Syndrome, a side effect of this vaccine, have been seen in people under the age of 50, who are being advised to take the Pfizer vaccinations.”

Eligible Victorians can still choose to get the vaccine through general practitioners, who the Commonwealth supports. The state government says the move is to give people more choice.

Foley said he expects most people over 70 would continue to get the vaccine locally with their general practitioners.

The announcement comes as national cabinet moves to twice-weekly gatherings, following the vaccine rollout being thrown into disarray over concerns about the AstraZeneca vaccine.

Health authorities have recommended the AstraZeneca vaccine should only be given to the over the age of 50 after blood-clotting was linked to younger people.