Suspects block the ATM from dispensing money, then unblock it once a customer leaves.
By James King April 20, 2021
Facebook
Twitter
Linkedin
Email 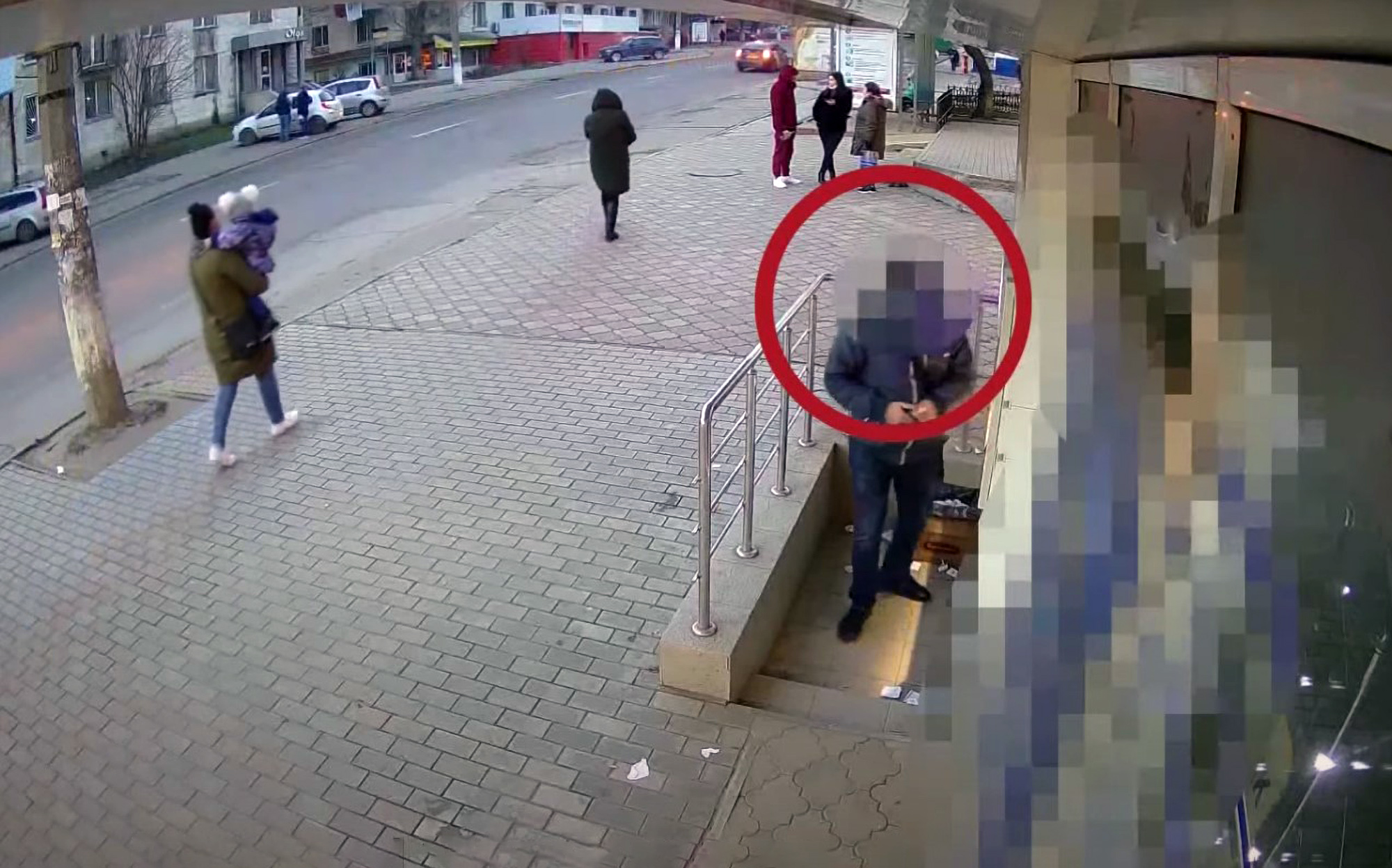 Two Ukrainian men have been arrested in Moldova for “cash trapping” around 50 ATMs in Chisinau, Republic of Moldova. (POLITIA RM/Real Press)

A video showing how crooks “glue” shut the money slot on ATMs in order to rob unsuspecting bank customers has been shared by police.

Two Ukrainian men were arrested in Moldova after “cash trapping” an estimated 50 ATMs in the country.

In this scheme, criminals physically insert a device known as a glue trap into the ATM. The device traps the money allotted by the cash dispenser and prevents it from being released to the bank user. Unable to access the money, the victim usually goes in search of another ATM, while the offender removes the device and grabs the cash.

The suspects are accused of targeting ATMs of several banks in the Moldovan capital of Chisinau, as well as in other regions of the Eastern European country.

Investigators estimated damage to the ATMs at $5,536.

The suspects are being held in custody for 30 days as the investigation continues. They could face between two and six years in prison if convicted.

Authorities advised citizens to immediately notify the bank if cash is not released, or if they detect anything suspicious at an ATM.

«Previous Post
VIDEO: Harrowing Rescue As Cops Save Woman From Jumping Off Bridge»Next Post
Landmarks To Light Up For Fallen Officers In Australia