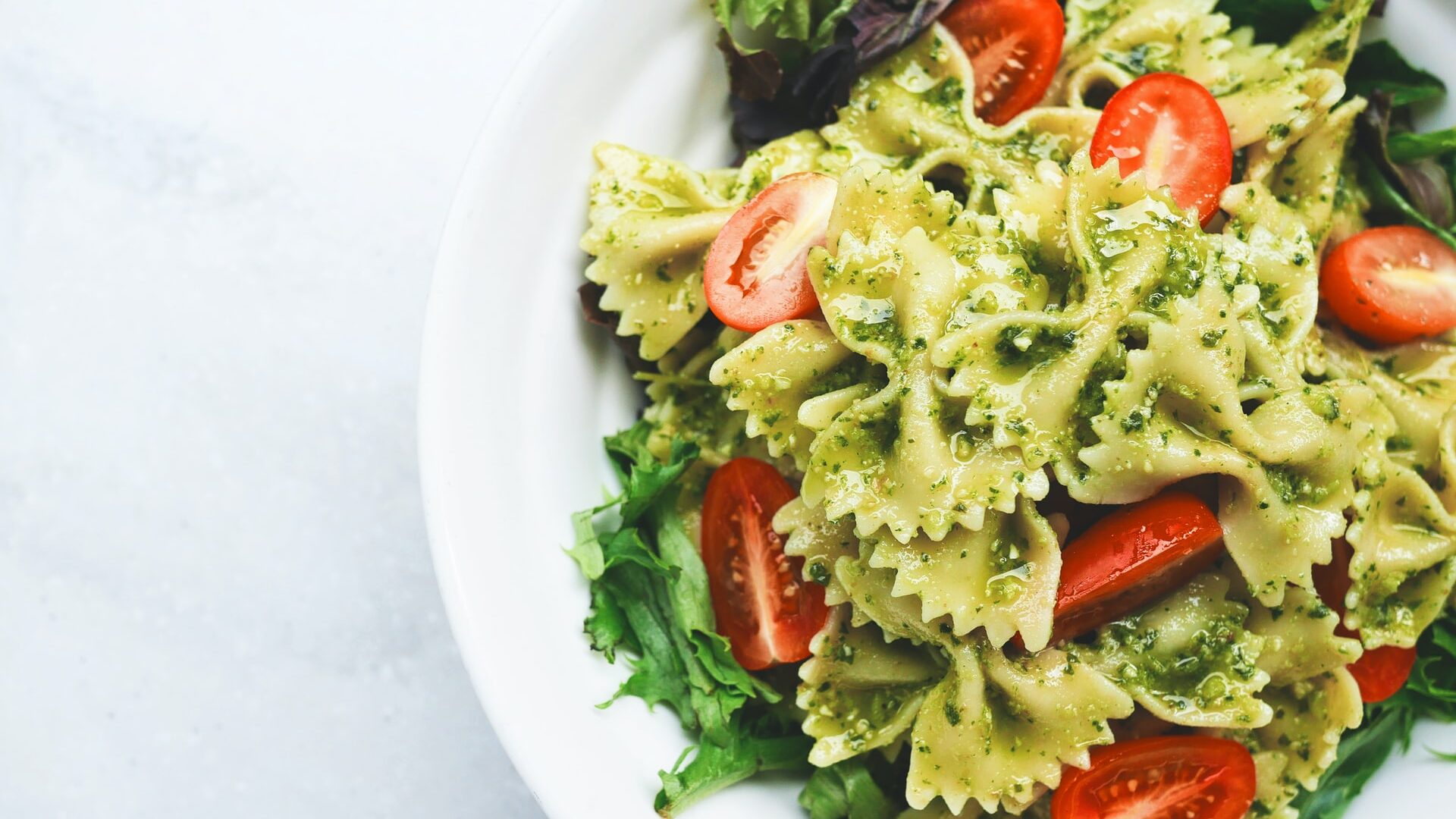 Mutations in the Melanocortin Receptor 4 in the brain can cause constant hunger. (Eaters Collective/Unsplash)

When Hebrew University of Jerusalem medical student Hadar Israeli studied a family with multiple members suffering from severe obesity and plagued by constant hunger, she found that they all shared a common mutation affecting a specific receptor in the brain: Melanocortin Receptor 4, or MC4.

Though scientists have long known that the MC4 receptor was in some way connected to hunger and appetite, Israeli helped uncover just how instrumental it was in regulating our sensations of hunger and fullness.

To further investigate this matter, Israeli turned to Moran Shalev-Benami of the Weizmann Institute’s chemical and structural biology department. Could new advances in electron microscopy help explain how this mutation produces such a devastating effect of constant hunger?

Shalev-Benami decided to launch a study into the structure of MC4, inviting Israeli to join her lab as a visiting scientist.

The 3D modeling revealed that Setmelanotide activates the MC4 receptor by entering its binding pocket — that is, by directly hitting the molecular switch that signals fullness, even more potently than the natural satiety hormone.

Furthermore, they discovered that when entering the MC4 receptor’s binding pocket, an ion of calcium enters as well, enhancing the drug’s ability to bind to the receptor.

“This was a truly unexpected finding,” Shalev-Benami said. “Apparently, the satiety signal can successfully compete with the hunger signal because it benefits from the assistance of calcium, which helps the brain restore the ‘I’m full’ sensation after we eat.”

The findings may help develop improved and safer anti-obesity drugs that will target the MC4 receptor with greater precision.

The study, published in Science on April 15, included additional researchers from Hebrew University, Weizmann Institute of Science and Queen Mary University of London.