Taxi Or Uber: The Fight For Riders In Latin America 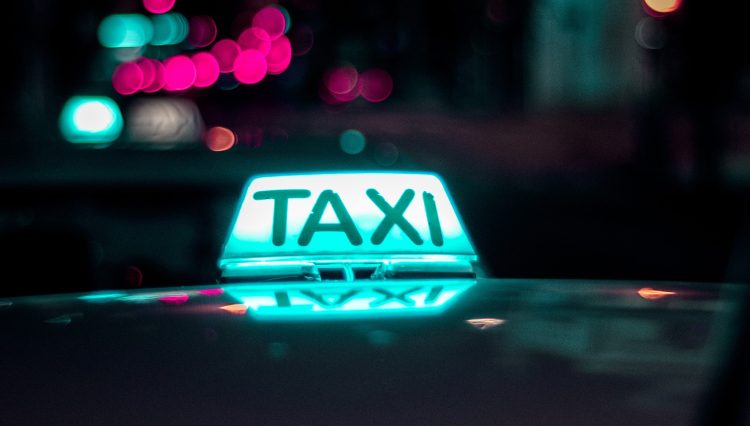 Taxi drivers accuse Uber of ‘unfair competition,’ as they are not subject to the same government regulations. (Daniel Monteiro/Unplash)

Smartphones have changed the world in virtually every way, something that taxi drivers are both highly aware of and very unhappy about.

Although there are other options in the market, Uber has positioned itself as the leading provider of private transportation through mobile apps globally. It arrived in Latin America in 2013, and since then, the taxi business has consistently classified the newcomer as unfair competition.

“We stand against Uber and other applications because the company did not have to pay concessions like us. They evade the taxes that the union has to pay to the Office of Treasury,” said Ramiro Martínez Sánchez, licensee of taxi plates in the port of Veracruz. “Furthermore, Uber drivers do not need a special license like ours. We are talking about unfair competition however anyone sees it.”

Uber’s presence in Latin America has been a powerful hit to taxis’ popularity. The app has maintained the top option for private transportation, despite having competition from such services as inDriver, DiDi, and, recently, Tesla’s Beat, which entered the Mexican market with several electric cars.

Thanks to Uber’s reputation as a provider of comfortable and secure private transportation, taxis all across Latin America have been losing clients. For years, customers have complained that taxi drivers play loud music, use dilapidated vehicles lacking air conditioning and over-charge for fares.

“Yes, I will be the first to admit that some colleagues do raise their rates, but that is what happens when gasoline continues to get more and more expensive,” said Martínez Sánchez. “It is not in our hands because those who have taxi plates have to pay a special tax to drive, as it is one of the government mandates to which they have to comply.”

On the other hand, many users prefer Uber to regular taxis because drivers and passengers have to register in a database and can pay via debit or credit cards.

Due to pressure from the taxi driver’s union, some governments, such as Colombia’s, have prohibited Uber from operating in their country. However, both Uber drivers and users defend the platform, the former because of the economic benefit they obtain, the latter due to the comfort and security that the app seeks to provide.

“I have been an Uber driver for 3 years. I became one because I had lost my job,” said Jacob Domínguez, 38, a driver in Mexico City. “It went extremely well, and so I stayed. Due to the pandemic, the company gave us further indications to take care of ourselves and our customers better. I thank God that I have had a way to take care of me and mine.”

An argument used by Latin American taxi unions is that Uber does not provide legal benefits to its drivers because the American company considers them independent contractors, not employees.

Uber also offers a suitable option for women seeking to feel safe while riding from one place to the other — especially in Mexico City, due to its high rate of femicides. Currently, the app allows users to record audio during their transfers, a plus for women who wish to feel safe.

“Sure, I know that it is not much, but it gives me a feeling of safety, as I know the driver’s name, their license plates, the car model, and I can share all that with my friends at any given time,” said Tamara Rojas, an app user in Mexico City.

In 2017, there was a wave of sexual harassment accusations against Uber drivers in Latin America, to which the company answered by including more female drivers.