Suicide Rates Drop During The Pandemic In Australia

Contrary to expectation, the coronavirus pandemic has seen a decline in suicide rates in some Australian states.
By John Kidman April 20, 2021
Facebook
Twitter
Linkedin
Email 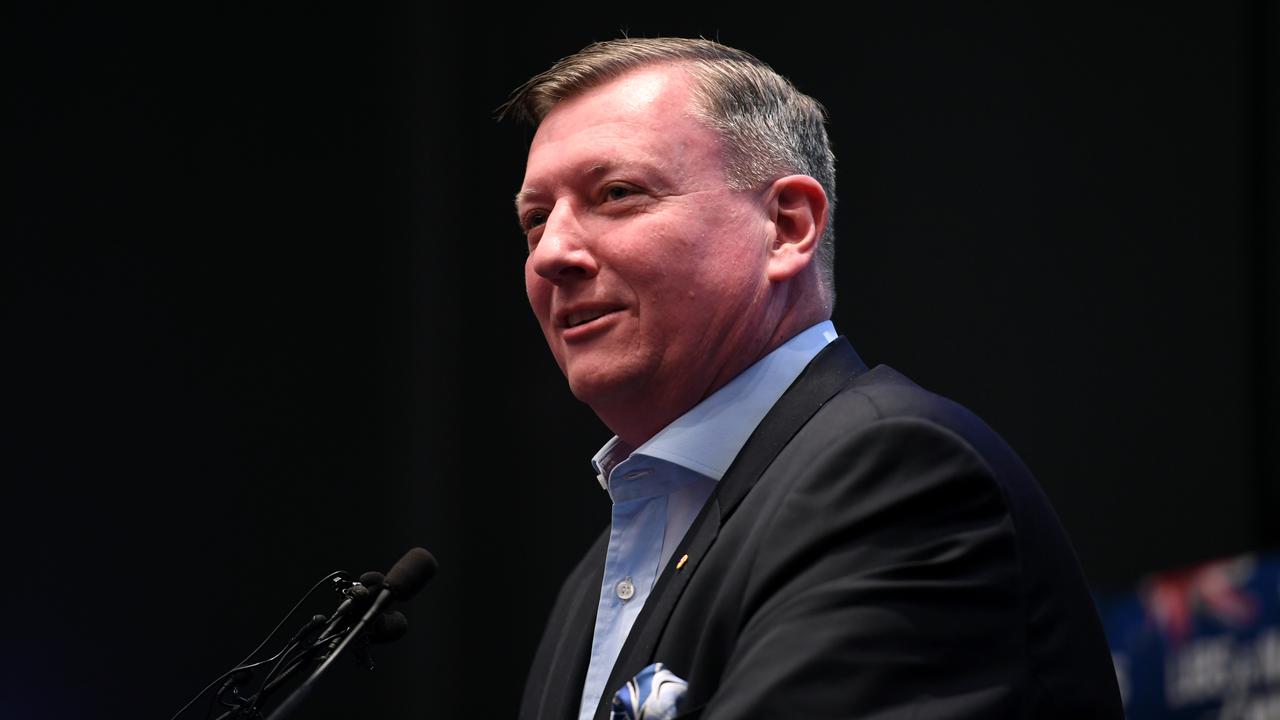 CANBERRA, Australia — The impact of Covid-19 on mental health has been profound, but the assumption it would lead to an increase in suicide rates has, in some cases, proved false.

“If anything, the opposite has been true,” as per the Lifeline chairman John Brogden.

Calls to the national crisis support charity reached record levels last year; however, the number of suicides in the south-eastern state of New South Wales dropped five percent between March and December.

In Victoria, the fall was 2 percent, a figure Brogden says is “more remarkable still considering the state’s very hard lockdown.”

Data collected in 21 countries and published by the international medical journal The Lancet this week showed a similar outcome in at least 12 jurisdictions, including Germany, Canada, New Zealand, and South Korea.

“People thought the trauma that 2020 delivered would lead to an increase in suicides, but we ended up handling Covid-19 well,” Brogden said.

There was a massive increase in the provision of mental health resources, JobKeeper, and changes to insolvency laws helped save businesses, and the JobSeeker increase sustained the unemployed.

“One of the big lessons out of Covid-19 was that not all of the answers to suicide and mental health come from the health budget,” Brogden said.

“People need an income, a roof over their head, and surety in life. Those things give people good mental health, and they reduce suicide.

“So the resulting challenge is determining what we have learned from Covid-19 and what can we take from it to become ongoing in terms of policy across the board to improve mental health.”

The pandemic has also educated the broader community about the mental health struggles faced by some people every day.

“While some people have never had any great anxiety and have managed to be resilient in the face of losing loved ones, cancer, and other tragedies, for many, Covid-19 was too much to bear.”

As a result, Lifeline’s requests for help soared.

Its army of more than 10,000 volunteers continues to be kept busy, but that’s something its boss believes is a good thing.

“Covid-19 has been a watershed for mental health, and I’m hoping one of its lasting lessons is that people realize they can reach out and ask for support and don’t have to be ashamed,” Brogden said.