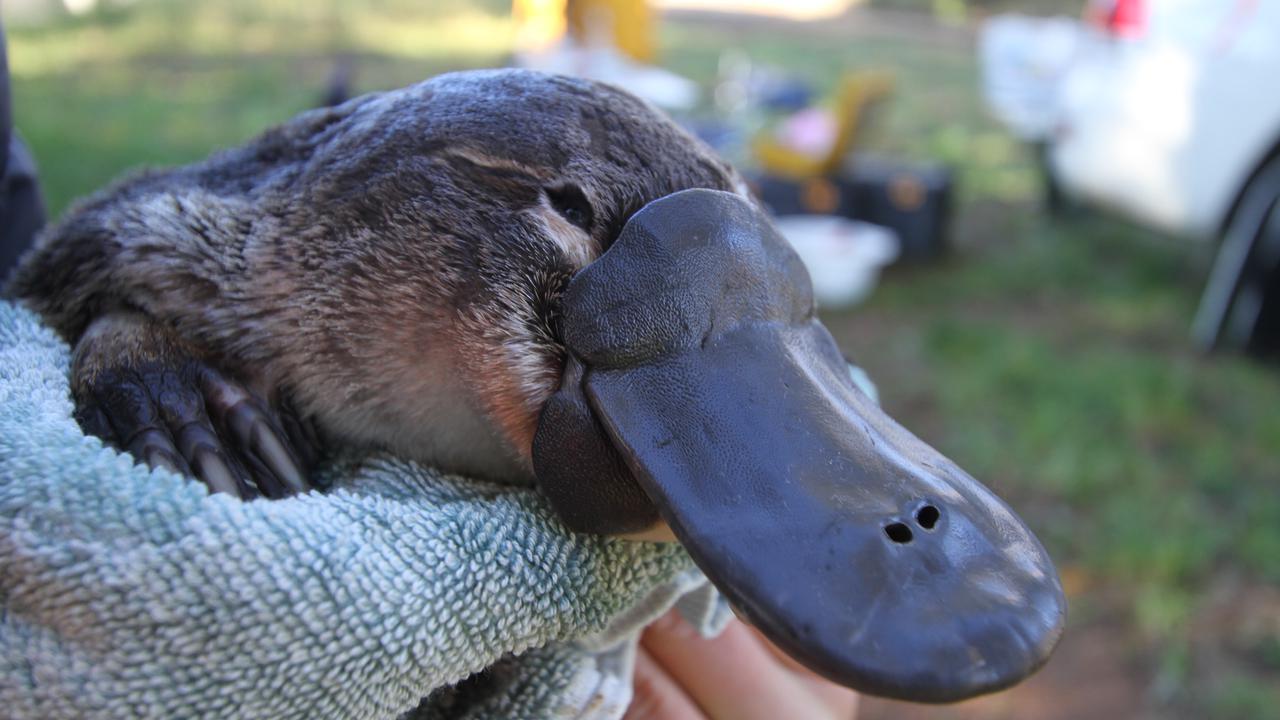 The platypus is among ten native animal species being allocated a national recovery coordinator. (AAP Image)

CANBERRA, Australia — The platypus, spotted quoll, and glossy black cockatoo are native species struck by bushfires that Australia’s governments are uniting to save.

A new program will see 10 native species allocated individual funding and a coordinator to fight for their recovery from the 2019-20 bushfire season.

Each species will be designated a National Species Coordinator — a government or a non-government organization — to manage state and local efforts across Australia’s jurisdictions. 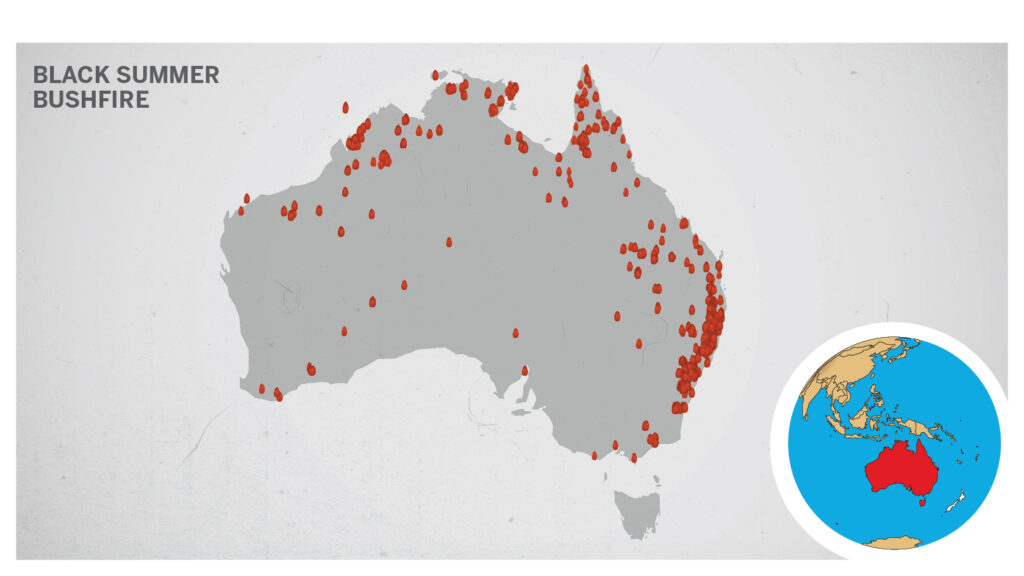 Sussan Penelope Ley is an Australian Liberal Party politician serving as Minister for the Environment since 2019 and has served as Member of Parliament for Farrer since 2001.

“We know the Black Summer bushfires hit many areas hard, and it impacted a staggering and distressing number of species. We need to continue to focus on those animals that are struggling to recover,” Ley said in a statement.

The Liberal Party of Australia is a major center-right political party in Australia, one of the two major parties in Australian politics, along with the center-left Australian Labor Party.

The 2019–20 Australian bushfire season, colloquially known as Black Summer, was a period of unusually intense bushfires in many parts of Australia. In June 2019, the Queensland Fire and Emergency Service acting director warned of the potential for an early start to the bushfire season, which normally starts in August.

“By joining forces to take a national approach to their recovery, we are giving these priority species the best chance for recovery and driving collaboration and partnerships across the species’ range.”

Between AUD 500,000 ($387,255) and AUD 1 million ($0.77 million) will be allocated to each species for working groups to identify the priority locations and recovery actions.

The platypus coordinator is the Victorian government, which is also taking on responsibility for the spotted quoll, long-nosed potoroo, gliders, and alpine reptiles.

The New South Wales government will coordinate efforts to save the grey-headed flying fox and brush-tailed rock wallaby.

The ACT government is in charge of the gang-gang cockatoo, while the eastern bristlebird and glossy black cockatoo are in the hands of Birdlife Australia.

BirdLife Australia is the trading name of a company limited by guarantee formed through the merger of two Australian non-government conservation organizations, Bird Observation and Conservation Australia and Birds Australia.