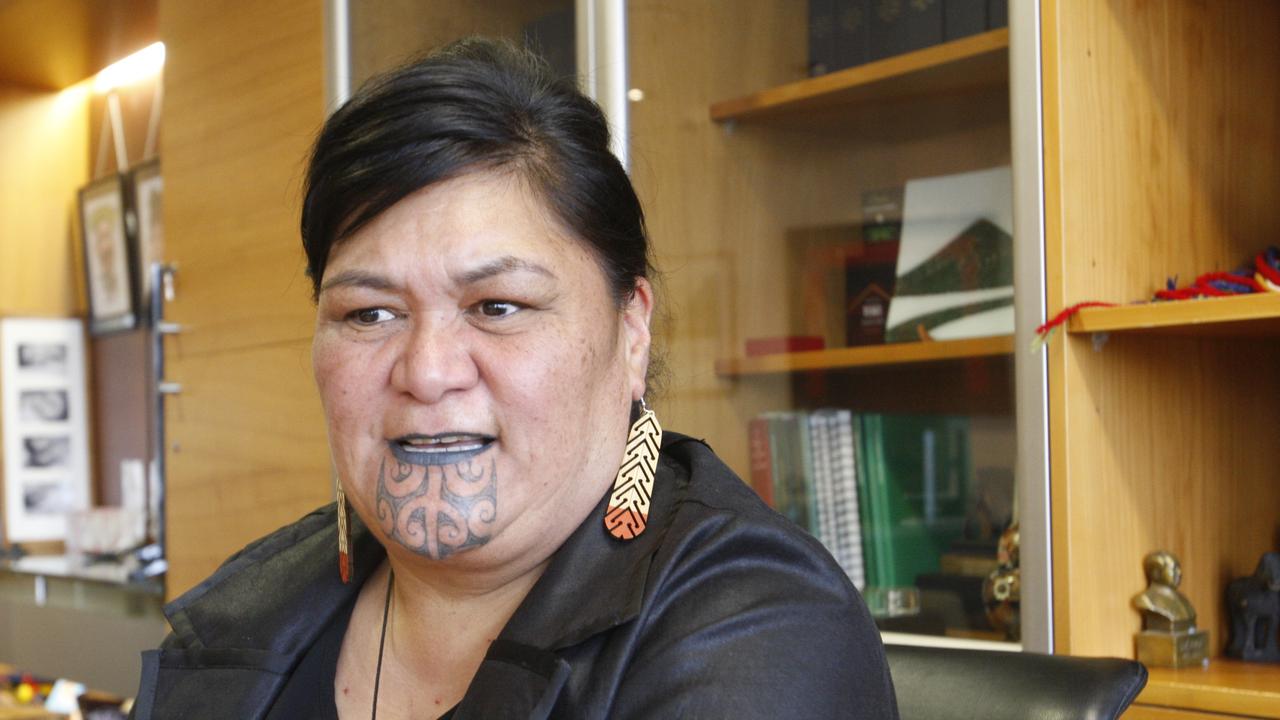 Foreign Minister Nanaia Mahuta is keen for the focus of the Five Eyes network to remain narrow. (AAP Image)

Recently, members have invoked the alliance on broader matters, such as Hong Kong’s creep towards authoritarianism or the mistreatment of Uyghurs in China’s Xinjiang region.

This has infuriated Chinese officials, who see the group as attempting to curtail China’s sovereignty.

Last year, Chinese Foreign Ministry spokesperson Zhao Lijian responded with anger to a statement about Hong Kong, saying, “if they dare to harm China’s sovereignty, security, and development interests, they should beware of their eyes being poked and blinded”.

In major accommodation to Chinese concerns, Mahuta said she was keen to see the scope of the intelligence network stay narrow.

“We are uncomfortable with expanding the remit of the Five Eyes,” she said.

“We would much rather prefer to look for multilateral opportunities to express our interests.”

Mahuta said the move was a departure from the approach of her predecessor, veteran Winston Peters.

Free of that coalition, Mahuta and Labour have changed their approach.

“New Zealand has been clear, certainly in this term since we’ve held the portfolio, not to invoke the Five Eyes as the first point of contact on messaging out on a range of issues,” she said.

“They really exist outside the remit of the Five Eyes. We don’t favor that type of approach and have expressed that to Five Eyes partners.”

Mahuta commented at a meeting of the New Zealand China Council on April 19, just the second major policy address of her tenure.

In recent decades, Aotearoa has walked a different path to Australia, with fewer formal ties to the United States and a more comfortable working relationship with China.

While the Five Eyes pledge on April 19 was an accommodation to its biggest trading partner, some of Mahuta’s other comments were less amenable.

She said New Zealand sought to lessen its trade reliance on any one country, which can only be interpreted as diversifying beyond China — its biggest trade partner.

The 50-year-old also expressed concerns around indebtedness in the Pacific, where some nations have agreed to loans from China to build much-needed infrastructure.

“It’s no secret there’s a significant level of economic vulnerability across the Pacific,” she said.

“New Zealand certainty invests in the Pacific … by way of grants, not loans. If we’re really focused on regional stability and opportunity, we need to tackle this particular challenge. I hope that conversation can take place with those who seek to invest in the region.”