Flights from Australia will touch down in New Zealand, marking the resumption of regular travel across the Tasman after 13 months. 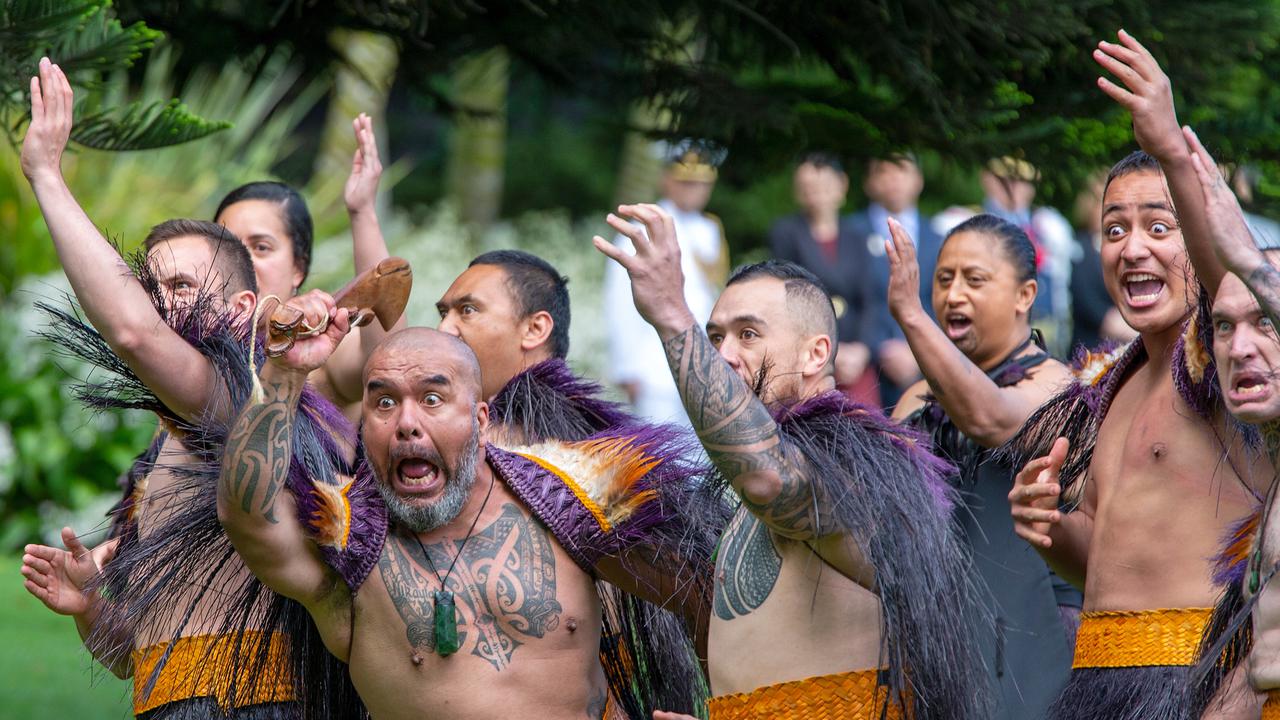 AUCKLAND, New Zealand — New Zealand’s airports will be the scene of celebration and reunification with the opening of the trans-Tasman bubble.

For the first time in more than a year, Australian travelers will, on April 19, be able to enter New Zealand without the need to quarantine for a fortnight.

That handbrake on travel will mean thousands of Kiwis and Australians head across the ditch, welcomed by Prime Minister Jacinda Ardern.

“It is truly exciting to start quarantine-free travel with Australia,” Ardern said. “Beit returning family, friends, or holidaymakers, New Zealand says welcome and enjoy yourself. The bubble marks a significant step in both countries’ reconnection with the world, and it’s one we should all take a moment to be very proud of.”

New Zealand’s relaxation of border rules comes six months after Australia began to open up to Kiwi travelers, a move started by Australia’s New South Wales and the Northern Territory, which now extends to all states and mainland territories. 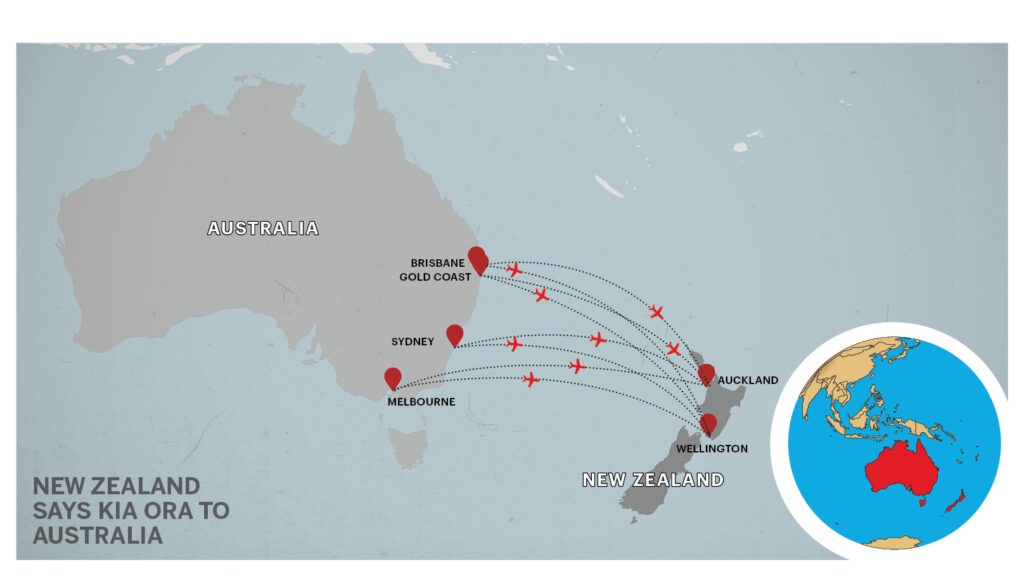 In a joint statement, Ardern and Australian Prime Minister Scott Morrison claimed the Pacific was next.

“Australia and New Zealand are also exploring opportunities to extend quarantine-free travel to other countries in the Pacific, when it is safe to do so, reflecting our close ties to the Pacific and our commitment to supporting their recovery,” the statement read.

Kiwis have been wary of the resumption of quarantine-free travel, with many fearful of opening borders to other countries after adopting a ‘Fortress New Zealand’ mentality through the pandemic.

Businesses and the tourism industry are desperate for international travel to recommence, given its importance to the economy.

The New Zealand government is yet to launch a marketing campaign to try and coax Aussies to Aotearoa but will do so within weeks.

Australia has not wasted any time beginning its promotional work, spending AUD 3.1 million ($2.41) on a campaign encouraging Kiwis to ‘Be The First’ visitors.

Auckland’s Sky Tower — New Zealand’s tallest building on April 18, was illuminated in green and gold in a welcoming gesture for Australia.

A total of 25 flights from Brisbane, Sydney, Melbourne, and Gold Coast on April 19 will land at New Zealand’s four international airports, with most heading to Auckland.

The first to land was a non-advertised Qantas flight, which arrived at Auckland minutes after midnight, carrying crew for later flights.

The first commercial flights into Auckland and Wellington will be met by celebrations organized by airport management.

Auckland airport has been segregated into a green zone for quarantine-free travel and a red zone for flights from higher-risk countries.