Home sales were 40 percent higher in the March quarter against last year, buoyed by the HomeBuilder program and low rates. 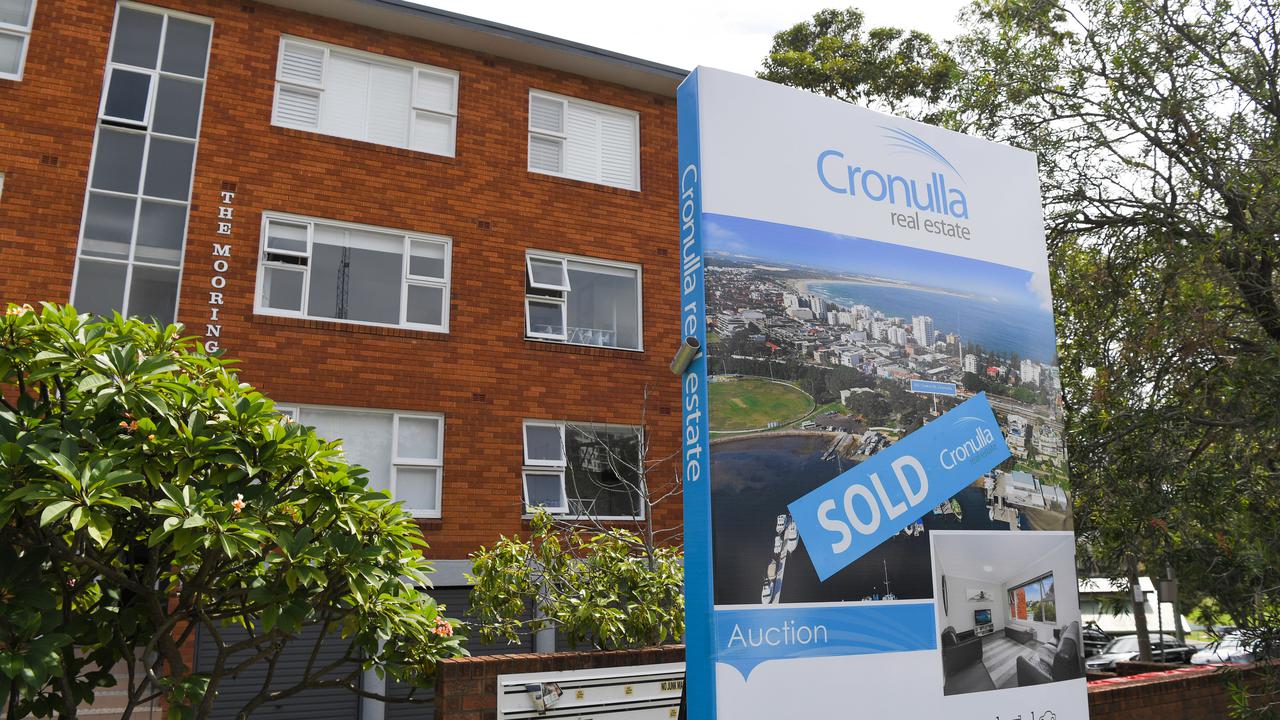 Property sales were 39.4 percent higher in the March quarter, compared to the same period in 2020. (Simon Bullard /AAP Image)

Overall, sales were 39.4 percent higher in the March quarter compared to the same quarter last year.

“In December 2020, there was a near-record volume of new home sales as households rushed to finalize contracts to build a new home before the end of the (HomeBuilder) AUD 25,000 ($19,403) grant,” Housing Industry Association economist Angela Lillicrap said.

She said the HomeBuilder program has brought forward demand for new homes and, as a consequence, sales over the coming months are expected to cool from recent highs.

The HomeBuilder program ended in March, but at the weekend, the government extended the deadline to begin construction by an additional 12 months.

“To receive the HomeBuilder grant, construction is required to commence within six months of signing a contract to build. Builders may delay the signing of some contracts to allow for greater flexibility and more detailed planning of projects,” Lillicrap said in the Housing Industry Association’s February report.

“For this reason, we expect a surge in sales in March. Due to the lower grant offering, this surge will not be as large as the December 2020 surge.”

Those who were eligible for the grant before its March 31 conclusion — some 121,000 building applications, according to the government — will now have 18 months after signing contracts to commence construction.

Treasurer Josh Frydenberg said the scheme would cost the government AUD 2.5 billion ($1.94 billion) but had helped tip some AUD 30 billion ($23.28 billion) into Australia’s construction sector amid the Covid-19 pandemic.

“All 120,000+ HomeBuilder applications will now have 18 months to commence construction from their contract date,” tweeted Michael Sukkhar, Minister for Housing and Assistant Treasurer. “This means the huge economic impacts we have already seen will continue into 2022.”