Millions Of Australians Could Face Impact Of Tax Offset Removal

Many Australians could be worse off if the low and middle-income tax offset ends at the end of this financial year. 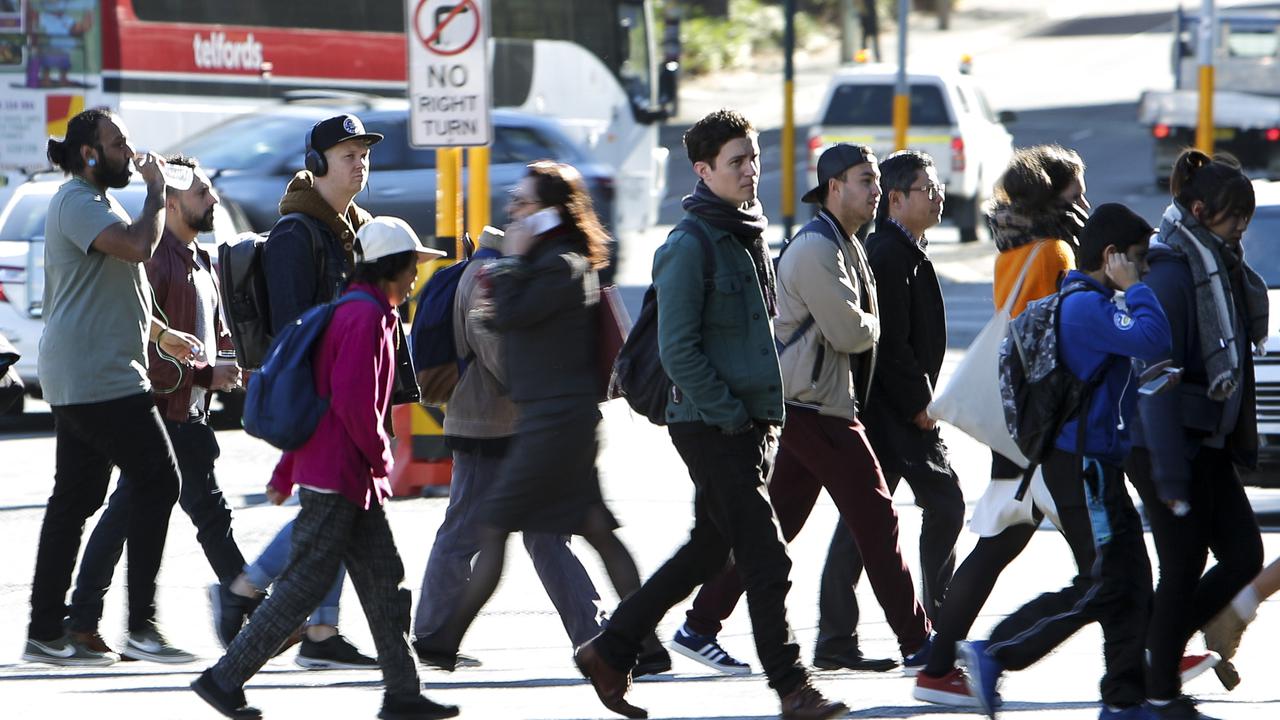 SYDNEY — Millions of Australians will be worse off when a tax stimulus measure finishes at the end of this financial year.

Analysts at the Bankwest Curtin Economics Centre estimate some 3.4 million taxpayers will lose out from its removal, 50 percent of whom will be women.

The low and middle-income tax offset, which is claimable when people submit their tax returns, was due to end in the 2019-20 financial year.

But it was subsequently extended as a stimulus measure in the last budget when the government also introduced a series of other personal income tax changes.

Bankwest Curtin analysts say removing the low and middle-income tax offset effectively cancels out the benefits of these changes to tax thresholds AUD 48,000-90,000 earners, making them no better off than they were in 2019-20.

Whether Frydenberg has a change of heart over the low and middle-income tax offset remains to be seen.

“The government doesn’t comment on budget speculation,” said a spokesperson for the treasurer.

A survey by the Australian Financial Review found 61 percent of the 530 people polled believed the treasurer should be focused on stimulating the economy. In comparison, 31 percent say he should be repairing the budget.

Economists expect the budget will be in a far better shape than predicted just a few months ago, given the boost to revenues from a much more robust than expected economy, sharply lower unemployment, and rising commodity prices.

The government’s most recent monthly financial accounts showed the deficit for the 2020-21 financial year to February was AUD 134.6 billion ($104.71 billion), AUD 23.1 billion ($17.97 billion) smaller than had been anticipated after eight months.

Notably, the iron price struck a 10-year high of $178 per tonne on April 16 compared with $55 per tonne assumed at the time of the mid-year budget review.