Mad Max Film Prequel To Be Shot In Australia

The film shoot will create 850 jobs and inject AUD 350 million into the New South Wales’ economy. 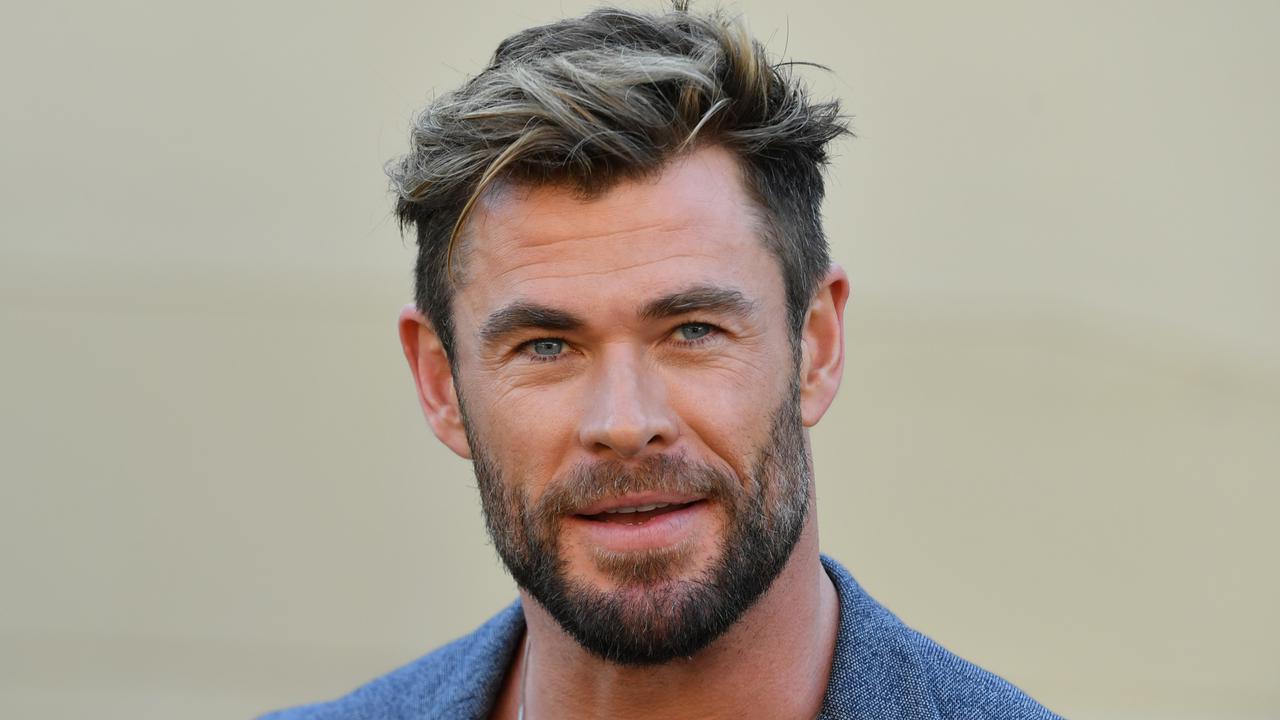 Chris Hemsworth will star in a "Mad Max" movie expected to be the biggest film ever made in Australia. (Mick Tsikas/AAP Image)

“Furiosa” is slated for release in mid-2023, will employ 850 people, and is expected to become the most prominent film ever to be made in Australia.

After having to leave Australia to find work in the United States, Hemsworth says it is a dream come true to film such an iconic project at home.

“This will be my fourth or fifth film here in Australia,” he said in Sydney on April 19.

“[But] really it is, out of everything I’ve done, the biggest pinch myself moment, because I’ve grown up watching it, and it’s so iconic. It is a huge honor — a lot of pressure but exciting pressure that is certainly motivating.”

Stars and crews alike will travel to various locations across the state, including Broken Hill, to shoot the film, which will span several years.

Filmmaker George Miller — who, with Byron Kennedy, created the Mad Max franchise starring Mel Gibson in 1979 — said he was highly grateful to shoot the film in his home country, thanks to significant financial support from the state and federal governments.

“I had friends in England shooting movies that were shut down two or three times,” he said.

He is equally excited by Australia’s film boom’s role in its recovery from the Covid-19 pandemic.

“When you look at the credits of a film, there are lots and lots of jobs,” Miller said.

“I can’t think of one discipline or one profession that is not used in the film. Being able to make this film here; means that we’re keeping the talent here — that brilliant talent who previously went overseas.”

The Queen’s Gambit leads Anya Taylor-Joy will also star in the film as a younger version of Furiosa, played by Charlize Theron in the 2015 blockbuster Mad Max: Fury Road.

“Our government is incredibly proud of the talent we have, and we want to harness it here in New South Wales,” she said.

“We’re using it to create jobs, to build up the industry, and to make sure that Sydney, New South Wales, and Australia are cultural icons.”