Australia’s dwindling population of World War II veterans could invite an increase in extremism and denialism. 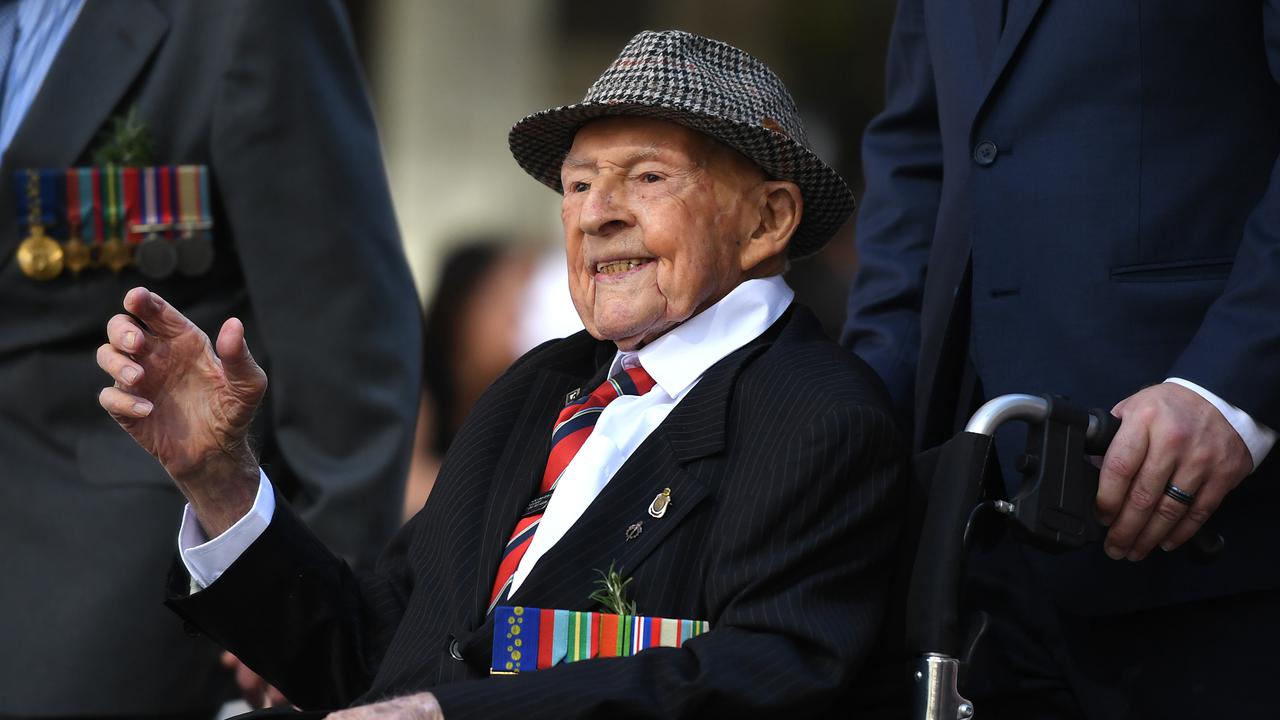 First-hand accounts by war veterans have been deemed crucial to respecting the Anzac memory. (AAP Image)

For war historian Robin Prior that’s a menacing prospect, which invites the rise of extremism and denialism.

As Anzac Day approaches, he notes that the first-hand accounts of going to war by older veterans have been their most significant contribution to the annual commemoration.

Every year, for the past 100 years, on April 25, Anzac Day has been observed in Australia and New Zealand, becoming a sacred institution along the way.

A public meeting of Brisbane citizens on Jan. 10, 1916, voted unanimously to establish the Anzac Day Commemoration Committee to lay the groundwork for a nationwide, solemn day of public remembrance on the first anniversary of the landings.

“When the veterans themselves are no longer around to talk about it, it’s dangerous,” Prior said.

It’s an issue that has already raised its head in the United States where, in the absence of Holocaust survivors, right-wing extremists have questioned the authenticity of their persecution.

“What we’ve seen there is an absence of people who can still look directly at a camera and say, ‘I was in Auschwitz, it happened’,” Prior said.

“It’s a perilous moment when denialists and all sorts of extremists can say, ‘Well, it was only a myth’.”

Although war veterans have left countless letters, diaries, and recorded interviews with the Australian War memorial, none of it can replace direct testimony.

“It need not be disastrous. There is other evidence, but there is nothing like hearing from people who were there and experienced it themselves,” Prior said.

Fewer than 3,000 of the 600,000 Australians who served during World War II are believed to be still alive.

Eventually, what Prior calls their “steadying hand” influence will vanish altogether while the denialist and extremist views they counterbalance keeping on.

“You only have to look at the internet to know that there’s already more extremist stuff around now,” Prior said.

The Prime Minister of Australia, Scott Morrison, on April 19, 2021, announced the government would recommend to the Governor-General the establishment of a Royal Commission into Defence and Veteran Suicide.