17 men moved to another city after Queensland Health denies permission to detain them at a quarantine facility. 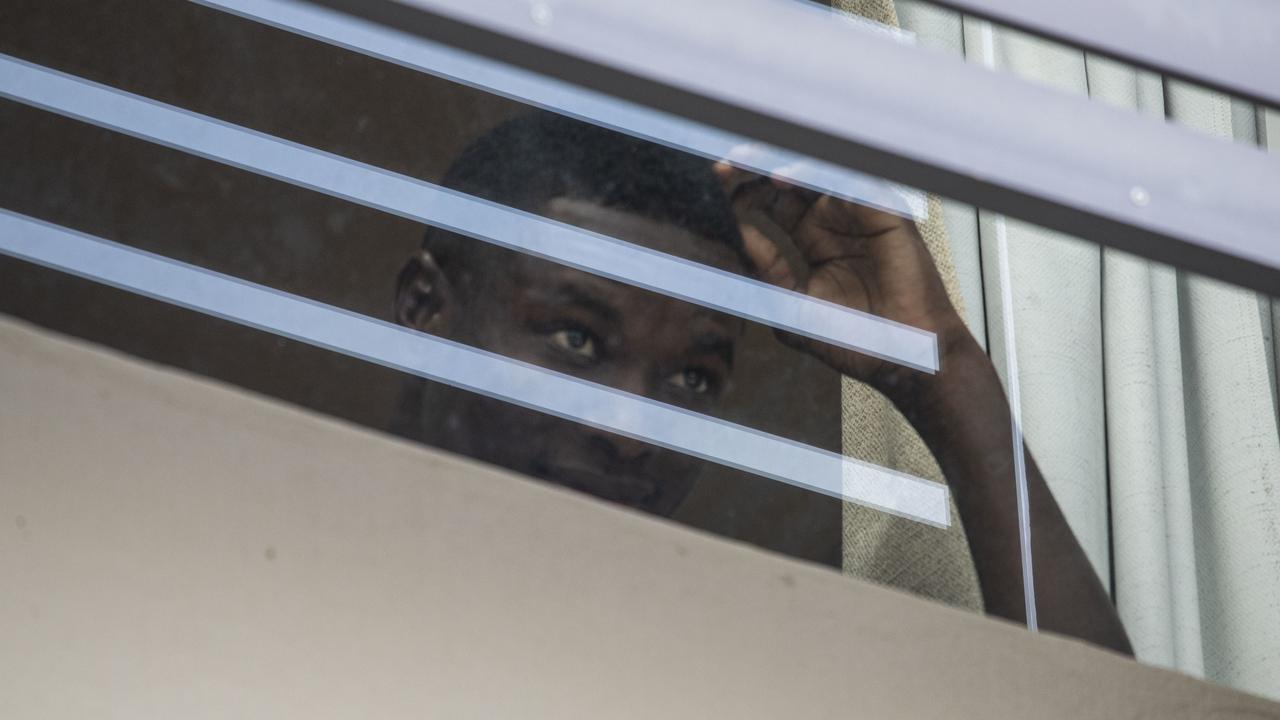 A group of asylum seekers held at a Brisbane hotel for over a year have been flown to Melbourne. (Glenn Hunt/AAP Image)

BRISBANE, Australia — A group of 17 asylum seekers was flown to Melbourne after Queensland Health ordered the Australian Border Force to move them out of a Brisbane quarantine facility.

The 17 men had been held in the Kangaroo Point Central Hotel and Apartments for more than a year after being brought to Australia for medical care from Nauru and Manus Island detention centers.

The men were unexpectedly moved from the hotel to the Brisbane Immigration Transit Accommodation (BITA) facility on April 16 amid a dispute involving the hotel owners, the lessor, and sub-lessor Serco. 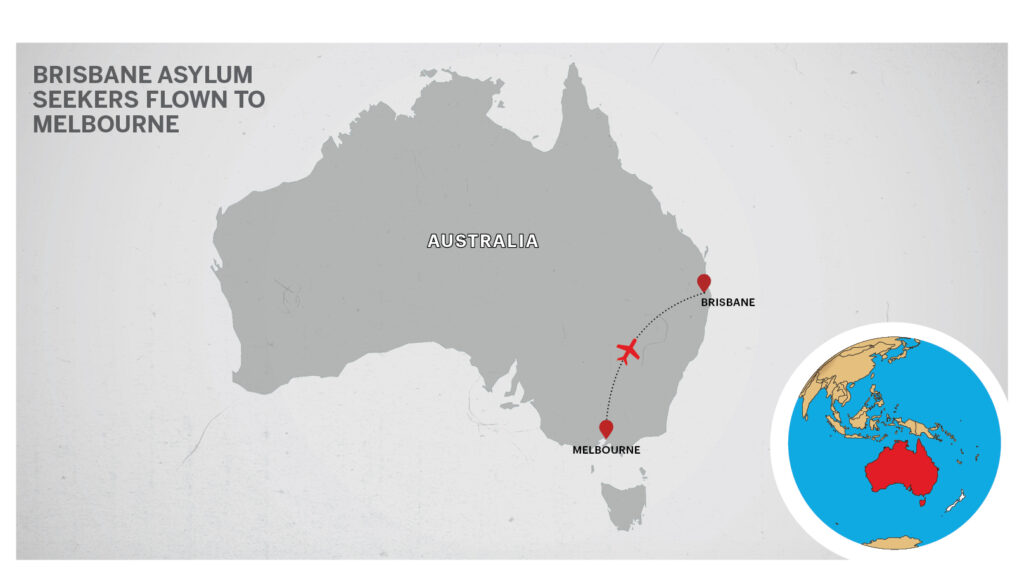 “Queensland Health then informed the ABF and Serco that the men couldn’t be held at BITA because it’s a quarantine facility,” said Ian Rintoul, spokesman for the Refugee Action Coalition.

He claimed the men were woken at 4 am on April 19, bussed to the airport, and flown to Melbourne.

“They were very hurriedly pushed out of Kangaroo Point last Friday, and they just weren’t ready,” Rintoul said.

“We have been anticipating that they were going to be moved to Melbourne for some time, and it’s just happening this morning.”

Comment has been sought from Queensland Health and the Department of Home Affairs.

Rintoul expects the men to be transferred to Melbourne’s Park Hotel rather than the Melbourne Immigration Transit Accommodation facility.

He says at least three of the men were told they would be handcuffed on the domestic flight, but he couldn’t yet confirm that had happened.

“We are not cattle, but we are treated like cattle,” said one asylum seeker to the advocate group.

Rintoul said the 17 seekers flying to Melbourne and another two remaining at BITA were not allowed to bring any possessions other than the clothes they were wearing with them.

He claimed that all their clothes, toiletries, phone chargers, documents, and other possessions are still in their rooms at the Kangaroo Point hotel. The men have had to borrow clothing from other BITA detainees.

“There is a long history of possessions being lost in the course of such transfers,” he said.

“Every shift is traumatic. Most of these guys have lost everything more than once. On Manus, their eviction from the old detention center was violent. They should not have been shifted from Kangaroo Point hotel. They should have been released.”