Retail spending is expected to have jumped 1 percent in March. 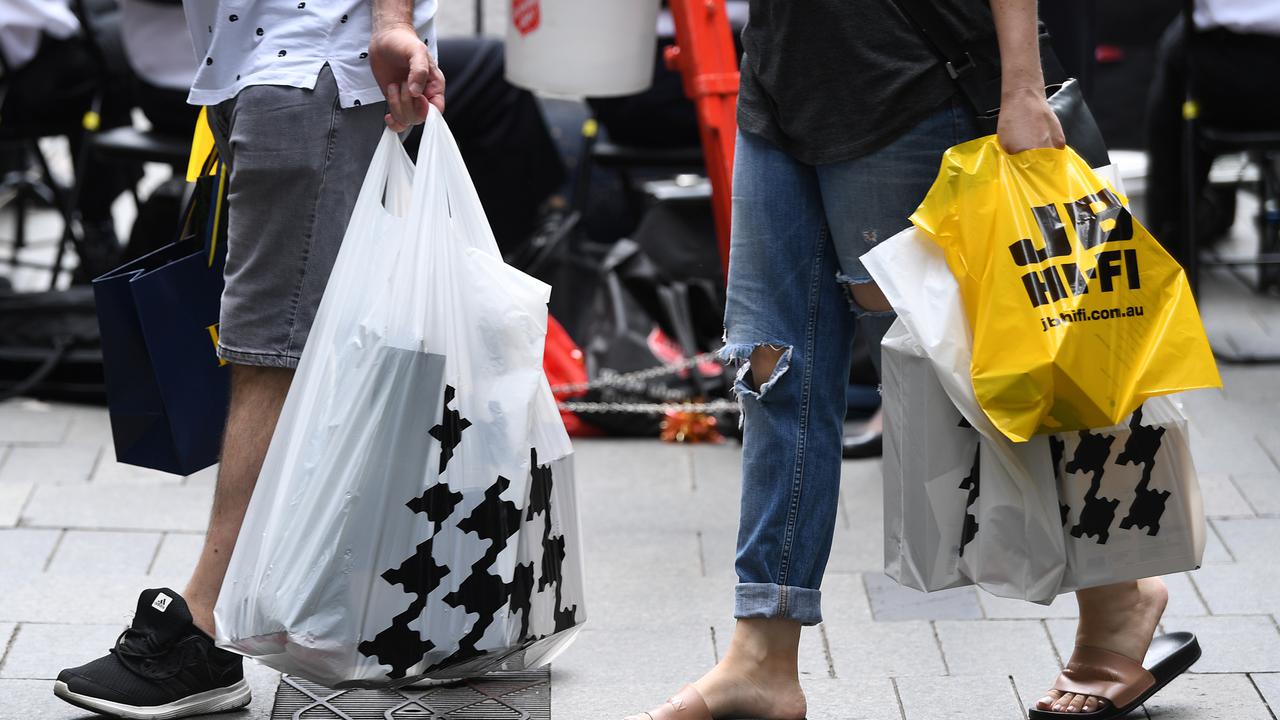 MELBOURNE, Australia — Australians appear to be a content lot, even in the face of a major disruption to the Covid-19 vaccine rollout.

Economic data this week will show whether the recent run of upbeat consumer confidence figures translates into retail spending.

“The survey continues to signal that the consumer will be the key driver of above-trend growth in 2021,” Bill Evans, chief economist at Westpac, said.

Preliminary retail trade figures for March are due on April 21.

Economists expect spending grew by a solid 1.0 percent in the month, rebounding from the 0.8 percent decline in February.

“The expected bounce in spending comes after the snap Covid-19 lockdowns in Victoria, and Western Australia weighed on the February result,” said Shane Oliver, chief economist at AMP Capital.

“The numbers were pleasing, and he remains cautiously optimistic at the outlook. Australians are doing it tough, no question about that,” Stuart Robert, employment minister, said.

“There are some really encouraging signs. We see the highest rate of job advertisements at least in 12 years, so certainly work is out there, and the evidence I get from employers is they are struggling to find people.”

The National Skills Commission will issue its March vacancy report on April 21 after its preliminary data showed job advertisements on the internet jumped to a 12-year-high.

The Reserve Bank will also release the minutes of its April 6 monthly board meeting on April 20, a gathering that left the cash rate — and other key rates in its policy toolkit — at a record low 0.1 percent.

Meanwhile, the local share market looks set to strike record highs this week, aided by further strength on Wall Street, where investors took strong data and bank earnings as signs of momentum in the economic rebound.

The three main Wall Street indexes ended higher on April 16 and the week.

It is now within 100 points of its record close set in February 2020, days before investors sold stocks heavily due to fears of the coronavirus.