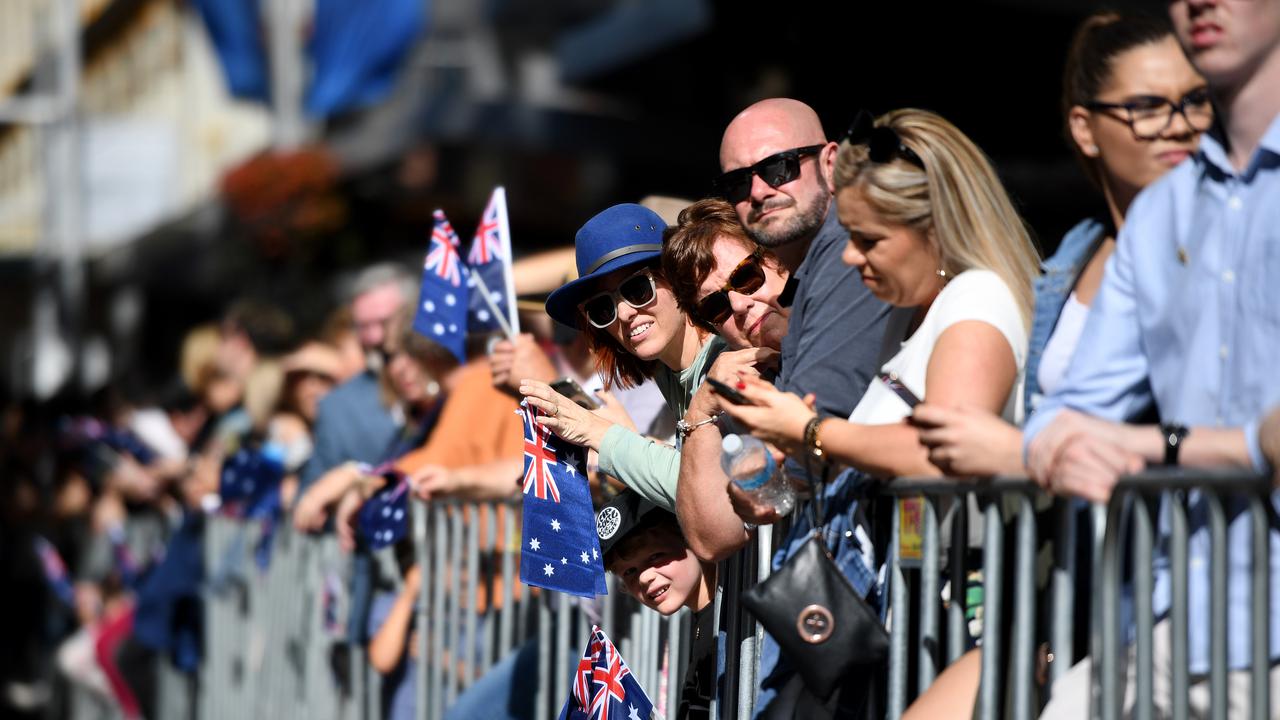 Research suggests only 58 percent of Australians are likely to attend an Anzac Day event this year. (AAP Image)

CANBERRA, Australia — Ordinary Australians made Anzac Day what it is, and public opinion will probably determine its demise sooner rather than later, as per the country’s leading war historians.

Anzac Day is a national day of remembrance in Australia and New Zealand that broadly commemorates all Australians and New Zealanders “who served and died in all wars, conflicts, and peacekeeping operations” and “the contribution and suffering of all those who have served”.

Professor Robin Prior‘s stark assessment of the future of our unofficial national day matches research showing fewer Australians intend to go to a ceremony or march this April 25, and a growing number believe the Anzac story is losing its relevance. Prior is a visiting research fellow at the Adelaide University.

Almost 58 percent of Australians are likely to attend an Anzac Day event this year, as per the poll conducted by Pollinate and 50 Acres. 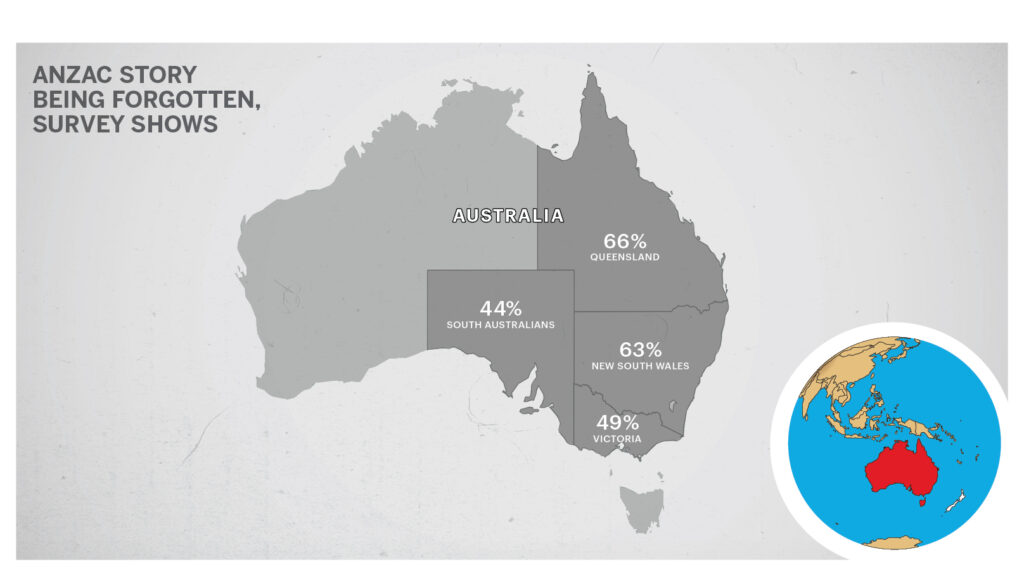 Asked if they’d previously gone along to show their support, 72 percent said they had.

South Australians are less keen to participate this year than people in other states and territories, with 44 percent expected to turn up.

Victorians are slightly more enthused, with 49 percent planning to go, while Queensland (66 percent) and New South Wales numbers (63 percent) are also expected to be down in past years.

Prior believes the explanation is partly to do with Covid-19 and some unknown reasons.

“We are relying now on families, in particular, going to Anzac ceremonies rather than the veterans themselves, and I suppose that might be falling off,” he said.

“It will be interesting to look at these figures next year to see if we can isolate what impact Covid-19 has actually had.”

Even so, it appears an increasing number of Australians have already made up their minds.

The survey of more than a thousand people found that while almost all agree Anzac Day is well respected, a third holds the view that its significance is being forgotten.

“It’s quite high,” Prior said. “What’s interesting is whether as we get further and further away from the world wars, that trend will continue.

“Maybe it’s distance. It’s been a very long time now since 1945, let alone 1915. That figure, though, I would have thought, does not bode well for Anzac Day.”

After a bleak period for attendance at dawn ceremonies and marches during the 1960s and 70s due largely to the Vietnam War backlash, Prior said numbers swelled again in the 80s and until recently, at least, had held steady.

“It was the public who in the first place decided what Anzac Day would become,” Prior said.

“And if the public again decides it’s not so relevant to them, they’ll just stop going.”