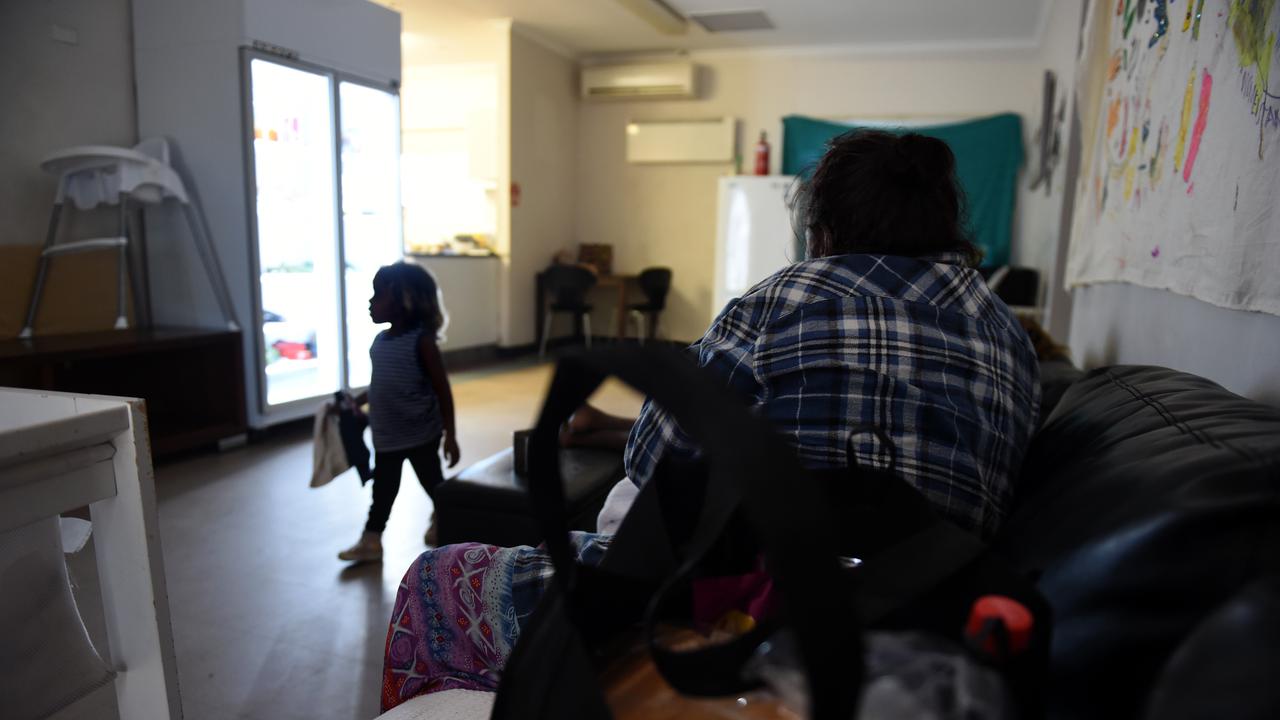 Criminalizing coercive control — controlling and intimidating behavior in a relationship — is on the agenda across Australia, including in New South Wales, where a parliamentary committee is looking at the proposal.

But Aboriginal Women’s Legal Service Wirringa Baiya says a new crime could have unintended consequences, and other changes need to happen first.

That means it’s hard for them to persuade officers they’ve been the victims of violence – even though Aboriginal women are the group most at risk of domestic violence.

Tracey Turner, a Bundjalung woman employed by South West Sydney Legal Centre who specializes in working with Aboriginal women affected by domestic and family violence and going through court, said many of her clients wish they had never called police.

“If an Aboriginal woman is trying to say there’s economic abuse going on, (her partner) may very well say ‘that’s just not true, in fact, I am the sensible, careful one’ and feed into those stereotypes that she is the one that’s hopeless with money,” the principal solicitor said Rachael Martin says, principal solicitor. “It’s a common stereotype within the wider community (about) Aboriginal people.”

“In situations of coercive control, usually the male has the ability to manipulate people,” said Yvette Vignando, CEO of South West Sydney Legal Centre. “There’s a much higher chance of the police being hoodwinked, for want of a better word, into believing the primary perpetrator is the woman. And when you add onto that the racial bias, there’s an even higher chance of that with Aboriginal and Torres Strait Islander women.”

In some cases, women who seek help are wrongly identified as the primary perpetrator and are then themselves subject to criminal charges.

Research by CEO of Australia’s National Research Organisation for Women’s Safety, Heather Nancarrow, shows this is more likely to happen to Indigenous women.

Frontline workers are worried a coercive control crime could lead to more misidentification, ironically harming those the law is designed to help.

“Sometimes (police will) turn up, and by then, she’s overwhelmed,” said Turner. “She might come across as angry, but she is not. She is frustrated because she is not being heard. A lot of my defendants are (actually) victims.”

The history of the Stolen Generations and ongoing high rates of child removal from Aboriginal parents also play into the fear of authorities.

“We’ve definitely had clients who’ve not reported many years of violence because of the fear of children being removed,” said Martin.

Threatening to have kids removed is also a form of coercive control partners inflict on Aboriginal women.

Non-Aboriginal partners will also keep Aboriginal women from their country or traditional practices and play down their children’s Aboriginality as a form of control, said Robinson.

Another major fear is their Aboriginal partners will be imprisoned and mistreated or even die in custody.

Neither Wirringa Baiya and South West Sydney Legal Centre opposes the criminalization of coercive control, but both say other reforms have to happen first.

And they want decision-makers to spend more time listening to Aboriginal women as they design reforms.

“You need to go out into communities and speak to our elders, our aunts, our uncles, our sisters, and brothers because we are all affected by this,” said Turner.