Production and investment in Australia’s plant protein market has doubled over the past year. 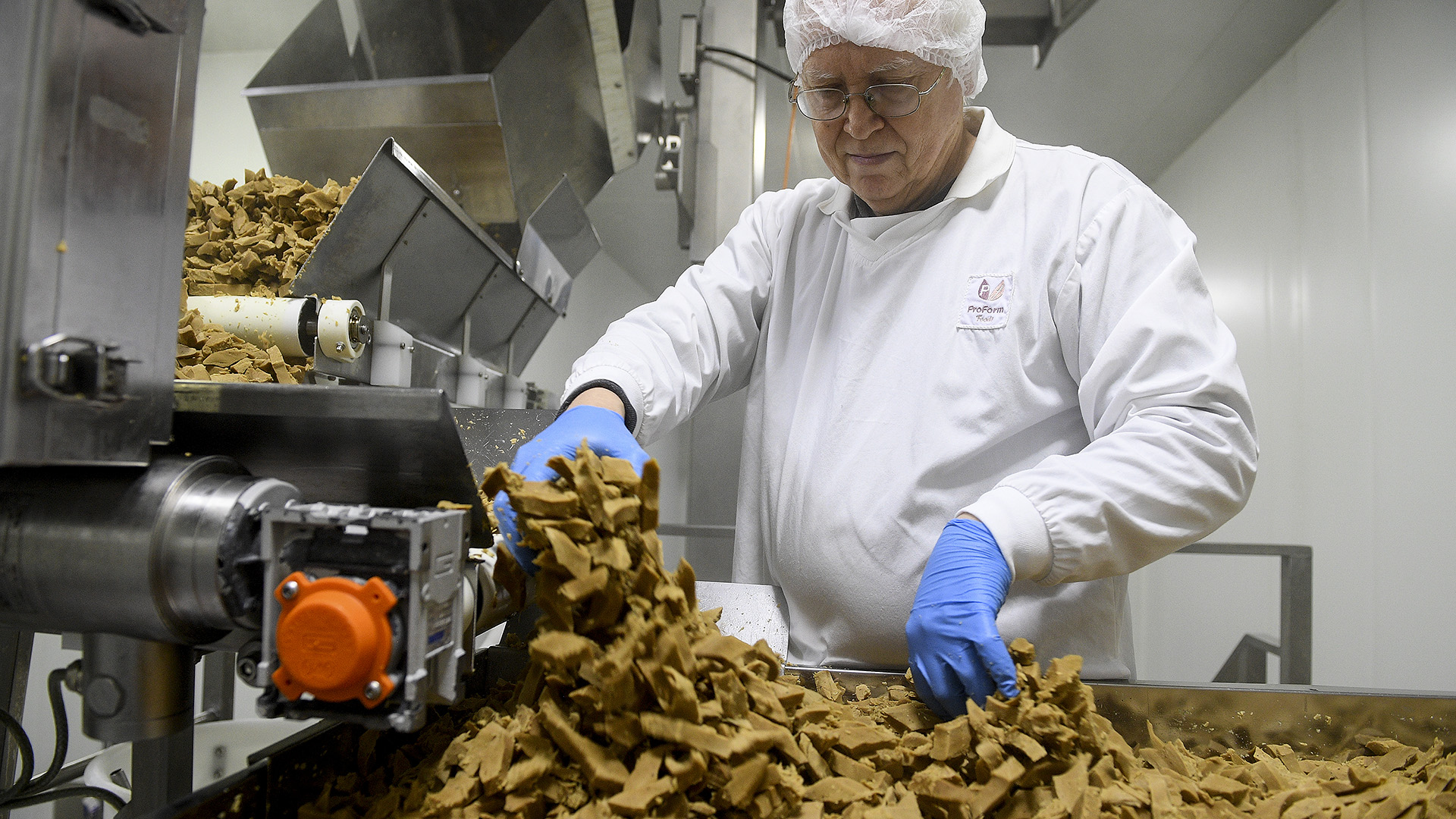 MELBOURNE, Australia — The plant-based protein market has been among the fastest-growing segments of the food industry globally. Demand for products such as meat-free burgers and dairy alternatives has surged in the past few years, attracting food majors like Nestlé, Unilever, and Cargill.

The trend towards healthier eating has been just as evident in Australia. A survey by Roy Morgan in 2019 found 2.5 million Australians, or 12 percent of the population, were either entirely or mostly vegetarian. A separate survey found a third of Australians are actively limiting their meat intake.

In 2020, Australian supermarket chains reported over 50 percent growth in sales of plant-based protein products, as production and investment in the sector nearly doubled.

That growth trajectory has been underlined in a major deal this month, with US agribusiness major Bunge agreeing to invest AUD 45.7 million ($35.4 million) in local producer Australian Plant Proteins.

The Australian firm is a leading producer of protein isolate powders extracted from pulses such as faba beans, yellow peas, mung beans, chickpeas, and lentils. It currently operates a 2,500-tonne processing facility in the small city of Horsham, Victoria, Australia.

“Securing investment with a major multinational such as Bunge &mldr; is testament to the value and ongoing growth in demand for quality, plant-based protein options,” said Brendan McKeegan, co-founder and director, Australian Plant Proteins.

“It’s a win-win situation for local growers. We’re allowing the farmers to redirect some of their produce to a local value-added chain. What it gives the farmers is access to a direct market that’s not subject to the cycles of the commodity market.”

Under the deal, Bunge will get a minority stake in Australian Plant Proteins and exclusive distribution rights in the Americas. In turn, the Aussie producer will more than double the processing capacity to 6,000 tonnes by March 2022 and easily direct its products to food and beverage manufacturers in the U.S., Japan, and Europe.

Currently, three-fourths of its produce is sold domestically. But given the strong overseas demand and potential for using its protein powders in a wide range of foods such as meat/milk alternatives, baked goods, protein bars, and supplements, Australian Plant Proteins expects to reverse the proportion in coming years, with just a quarter of its production going to the local market.

The Deloitte report highlighted the scope for high-value plant protein exports, leveraging Australia’s reputation as a high-quality food and agriculture source. The opportunity has sharpened in a world more conscious of sudden food insecurity and the fragility of global supply chains amidst the pandemic.

It’s a market potential other companies are also keen on developing. For one, commodities giant GrainCorp believes it has a natural advantage in the burgeoning plant-based food industry.

The company plans to supply the plant protein market by capitalizing on its status as a trader and downstream processor of grain and oilseeds, particularly canola.