More Than AUD 48,000 Raised In Search For Australian Fisherman

A fundraising effort is underway for Trent Riley whose boat was found empty and motoring in circles in Brisbane’s Moreton Bay. 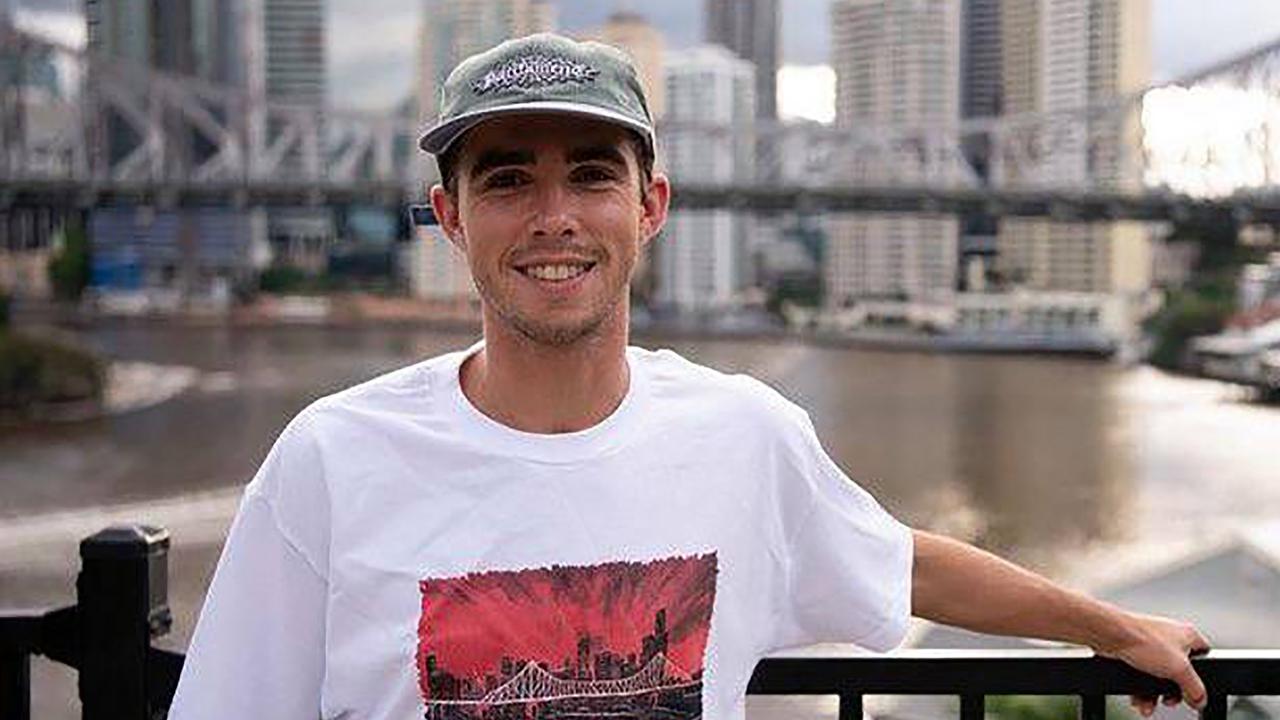 Fisherman Trent Riley has been missing since April 14 when his boat was found in Moreton Bay. (Supplied by Caitlin Ennis/AAP Image)

BRISBANE, Australia — A fundraising effort for a man whose boat was found empty and motoring in circles in Brisbane’s Moreton Bay has raised over AUD 30,000 ($23,284) in less than a day.

The 26-year-old’s small aluminum boat was found off Mud Island, near the Port of Brisbane, at about 3.30 pm. 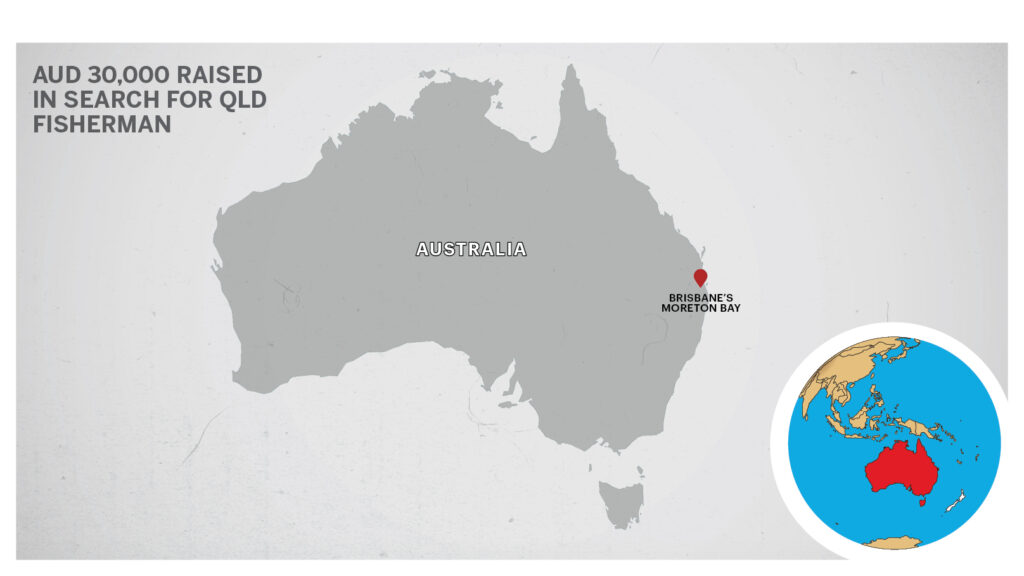 “Any support is greatly appreciated and will help keep Trent’s family focusing on their main goal — bringing Trent home,” it says.

“That’s the last we heard of him, of his posting or interaction,” he said.

Mooney said the boat was not damaged, indicating there had not been any collision, but one of the 26-year-old’s three fishing rods was missing.

He said a dry bag Riley would have taken with him if he had “voluntarily” got into the water was still in his boat.

“We’re not totally aware at this stage how he’s fallen out of the boat,” said Mooney.

Water Police, Volunteer Marine Rescue, helicopters, and volunteer coastguard have been involved in the search.

When he went missing, Riley was wearing a long-sleeved grey fishing shirt, black jeans, black shoes, and a bucket hat.

He is Caucasian, about 183cm tall, with a proportionate build and brown hair.

According to Royal Life Saving reports, 248 people lost their lives to drowning, and a further 504 people were admitted to hospital in 2020 in Australia.

“This is a 12 percent decrease on a 10-year average,” states the report. “Males accounted for 80 percent of all deaths, with the largest number of deaths recorded among people aged 25 to 34. Drowning deaths among children among zero to four years decreased by 52 percent against the 10-year average.”

Rivers and creeks are still the leading locations for drowning, accounting for 21 percent of all the deaths. Swimming pool recorded a 28 percent decrease compared to the 10-year average, while lakes and dams recorded a 19 percent increase.

However, deaths decreased by 32 percent against the 10-year average. A quarter of people drowned while swimming and recreating, making it the leading activity before drowning.