Dog needed surgery after brute who was high on drugs knifed its neck, court hears. 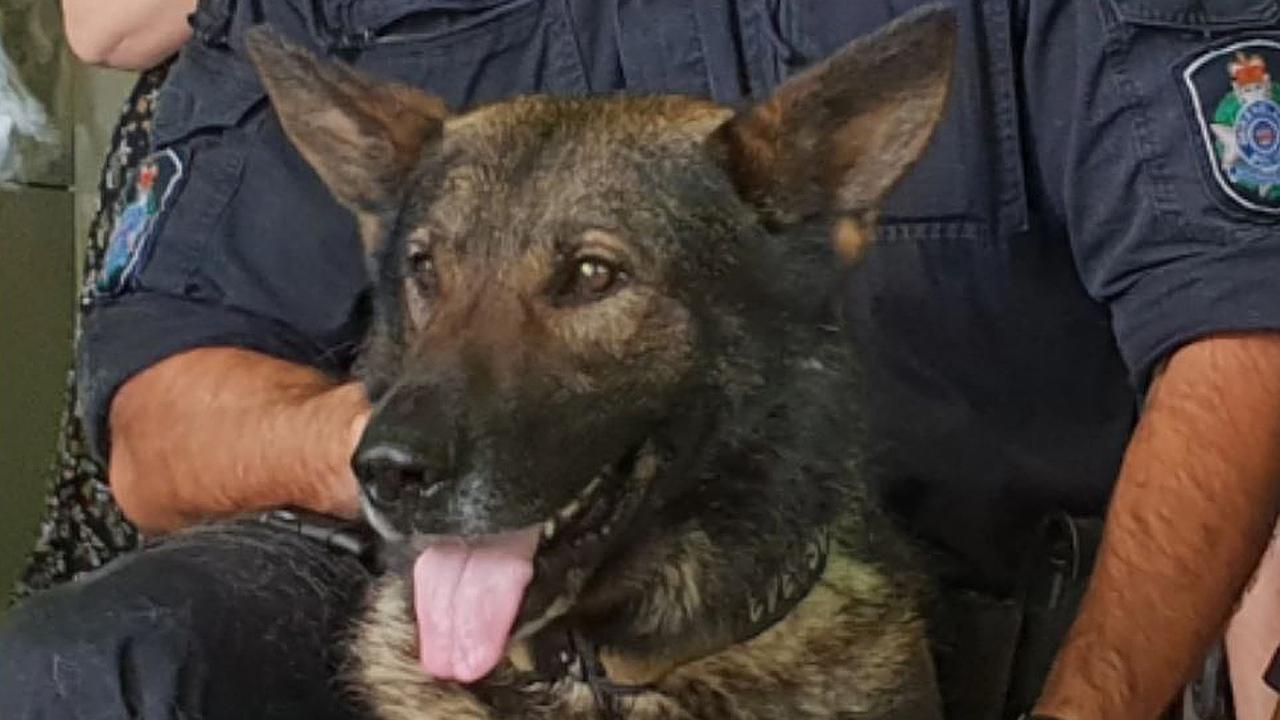 Police Dog Kaos received a large stab, but made a remarkable recovery and returned to work. (Supplied by Queensland Police/AAP Image)

BRISBANE CITY, Australia — A man who stabbed a police dog in the throat while on the run for assault has been jailed over his crime spree.

Budak appeared in custody on charges including unlawfully wounding an animal and unlawful use of a motor vehicle.

As per reports, Kaos has recovered from the wound and is back to work with the police department, who announced the same through a tweet. “PD Kaos is back on duty protecting the community after his ordeal last month,” the tweet read. “15/10 good dog.” 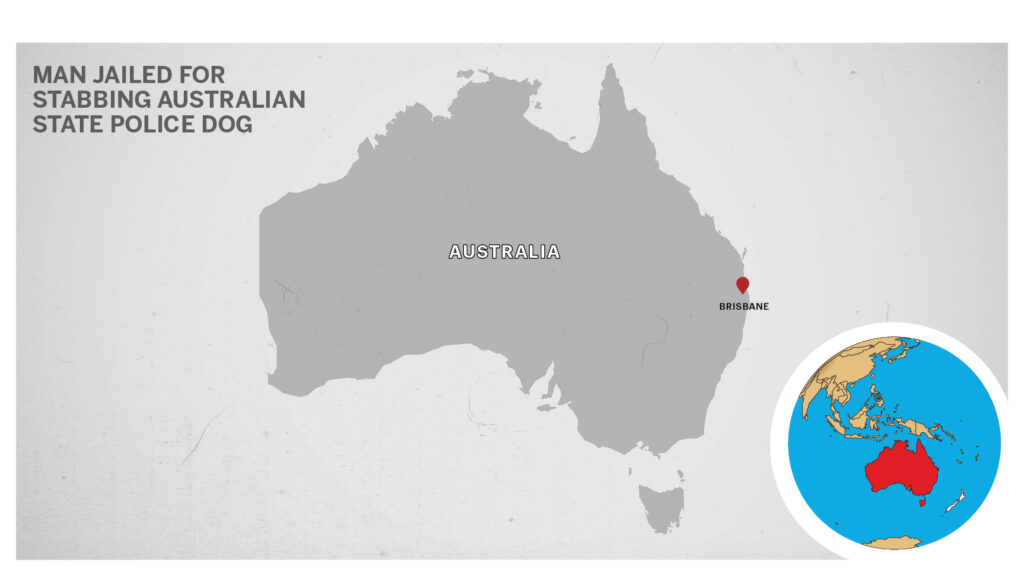 The Queensland Police department had previously released a video, on their social media handle, of Kaos in the hospital undergoing treatment for the injuries.

The bricklayer also pleaded guilty to wounding and grievous bodily harm after attacking another man in December 2019, fracturing his cheekbone and stabbing him in the arm with a drill bit.

Budak was hiding from the Queensland Police on reports of a certain crime and was on the run and high on ice when he and another man fled from police north of Brisbane in February last year and were tracked by police dog Kaos.

The dog cornered the pair, biting both on the legs before latching to Budak’s left calf muscle.

During the struggle, the pair lashed out before Budak pulled out a knife and stabbed Kaos in the neck.

His handler performed first aid before Kaos was taken to an emergency vet surgery for treatment.

Officers kept a constant vigil by the police dog’s side before Kaos made a remarkable recovery and returned to work.

Lawyers said although Budak needed stitches for bite wounds and was permanently scarred, he was “horrified” by his actions and had apologized.

Judge Paul Smith said Budak had a history of drug abuse and violence.

“I appreciate he was bitten, but he was running away,” Judge Smith said. “The dog was seriously injured.”

Budak was sentenced to nine months in custody for stabbing the police dog. Another man who has been charged for stabbing through his verdict is yet to be publicly disclosed.

It will be served concurrently with a head sentence of three years and three months to be suspended for release in August.