Prime Minister has continued his visit to Western Australia, heading to the Pilbara to visit billionaire Andrew Forrest’s mining. 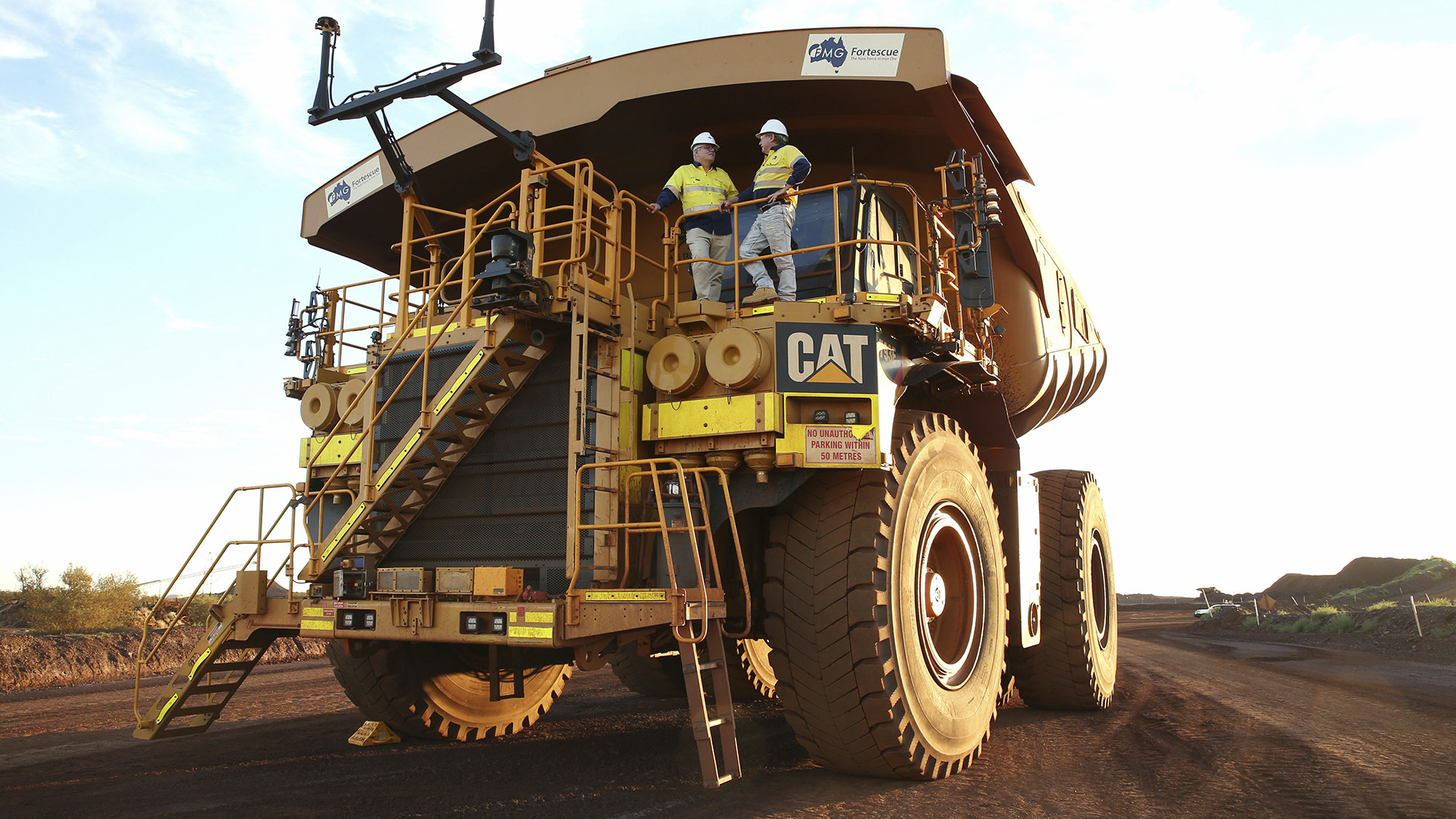 PERTH, Australia — Australian Prime Minister Scott Morrison has lauded Western Australia’s resources industry for propping up the economy during one of the nation’s toughest years.

Western Australia, covering the entire western third of the country, is made up mostly of the arid Outback. Its population is concentrated in its fertile southwest corner, home to the Margaret River wine region and the riverside capital, Perth.

John Andrew Henry Forrest AO, nicknamed Twiggy, is an Australian businessman. He is best known as the former Chief Executive Officer of Fortescue Metals Group and has other interests in the mining industry and cattle stations.

Morrison inspected an ore processing facility, climbed aboard an autonomous truck, and was shown an enormous solar farm that helps power the Christmas Creek and nearby Cloudbreak mines.

“The earnings that you’ve been able to generate in one of Australia’s toughest years has kept our economy going.

“The way the Australian economy is coming out of this Covid-19 pandemic recession, in large part we can say thank you to the resources’ industry, especially here in Western Australia.”

Fortescue has set a target of achieving carbon neutrality by 2030, exceeding Australia’s goal of “preferably” reaching net-zero emissions by 2050.

The company’s drive into renewables at Christmas Creek and Cloudbreak will replace the use of 100 million liters of diesel per year.

“I’m very passionate and proud of what Australians are doing to change the technology that enables them to achieve great things,” Morrison said.

“And energy is central to that. It is the thing that drives our economy — it always has — and we need to change gear over the next 30 years. And that’s exactly what’s happening.”

Morrison was due to meet workers at a mining camp on April 15.

He will head to Kalbarri on April 16 to inspect the widespread damage inflicted by Tropical Cyclone Seroja.