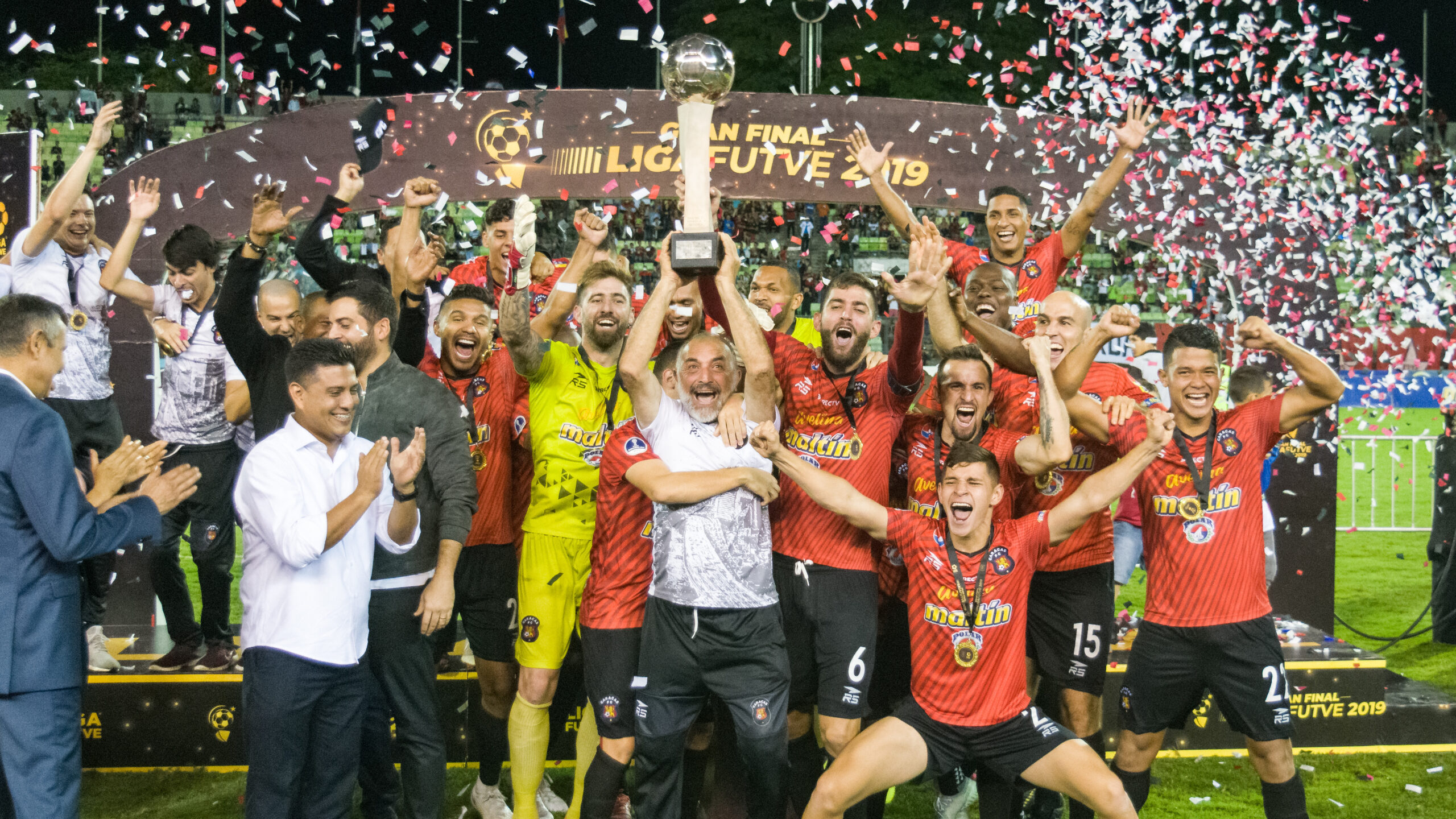 Though not a player or a coach, Luongo was well known within the sport — he was the longtime equipment manager for the Caracas FC (football club).  He died April 6 at age 62.

For more than three decades, Luongo enjoyed the affection of the club’s fans and the nation’s respect. Though he expected no recognition, his dedication to the team was an inspiration to everyone involved in the sport.

During the 32 years in which he worked as the equipment manager for the club, historic Venezuelan soccer teams came and went, including the Nueva Cádiz FC, Deportivo Italchacao and Unión Atlético Maracaibo. Through this span, the Caracas FC won 12 cups, and Luongo was present at all of those.

Born in Italy in 1959, Luongo came to Venezuela at an early age with his mother and siblings. He began working very young to support his family.

When he discovered his passion for soccer, Luongo tried to play for the Central Madeirense club. His attempt was unsuccessful, but the club invited him to work on the equipment team. The experience changed his life.

At first, the Caracas FC could not afford to pay him a salary. Neither could it pay for his travel and accommodation expenses, but Luongo covered them. Appreciating the effort that he put into his work, the coaching staff and players began financing him until the club could add him to its payroll.

“If someone deserves all tributes in Caracas, it is that man,” said Noel Sanvicente, the Caracas FC coach, to sports journalist Alfredo Coronis. Sanvicente and Luongo were very close. Their friendship began when Sanvicente was a player for Caracas (1996-1997) and spanned through his periods as a coach (2002-2010, and 2016-present).

Luongo stood out for his loyalty to the team.

“Stories like Gaetano’s must be told because they are unusual in soccer,” Coronis said. “He is a symbol of fidelity in an unstable sport, where everything changes. Champions disappear, and institutions are not strong. He has been the most loyal and has seen the growth of the strongest institution in the country.”

Following this train of thought, former Venezuelan national team coach Richard Páez said that the current professional tournament should be named in honor of the equipment manager.

However, that plan drew a split reaction from fans.

Some supported the former national coach’s proposal, considering it a fitting homage to Luongo. But others criticized it, saying that other figures of Venezuelan soccer, including Carlos Moreno, Cata Roque or Gaetano Greco, had not received similar acknowledgments.

The controversy overshadowed other tributes made to Luongo, or “the old man,” as everybody at the Caracas FC affectionately called him.

“I believe that, beyond the proposal, what people seek through Gaetano’s [tribute] is to recognize anonymous heroes, to honor those workers who are often not taken into account and sometimes even ignored,” said the sports journalist.

“Players and team personnel should find everything ready when the training began,” he said.

(Translated and edited by Gabriela Olmos; edited by Melanie Slone and Matthew B. Hall)