After recent issues with China, the region will now focus on other wine markets 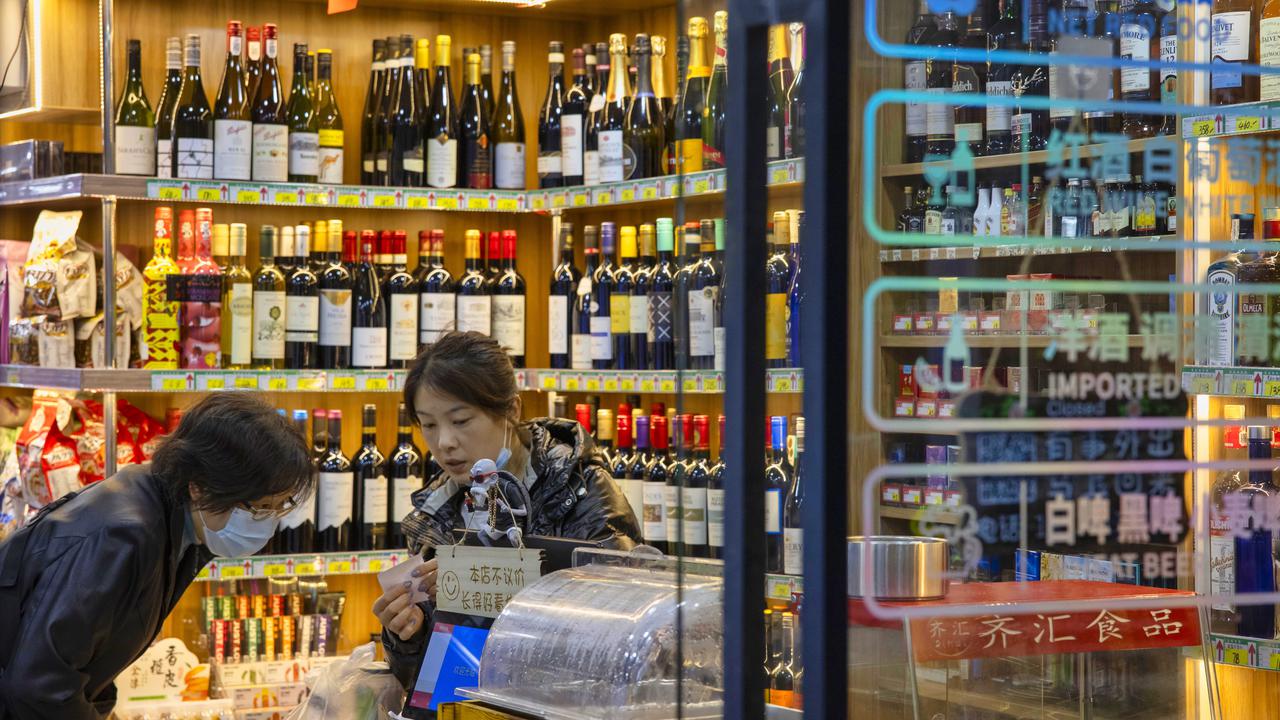 South Australia's annual wine exports are valued at more than AUD 2 billion ($1.55 billion) and accounted for 70 percent of all Australian wine exports in 2020. (AAP Image)

ADELAIDE, Australia — The Australian state of South Australia will aggressively target wine exports to the United States, the United Kingdom, Canada, and other markets to “buffer” issues with sales to China, Premier Steven Marshall says.

The premier has confirmed he raised the issue of recently imposed tariffs on local wines with the Chinese ambassador to Australia during a recent visit to Adelaide.

“We expressed our disappointment because South Australia was disproportionately hit compared to other states because we make up the vast bulk of that premium wine exported from Australia,” Marshall said on April 16. “He understood that.”

The premier said South Australia would continue to keep the lines of communication open with China because the market would eventually get back on track. 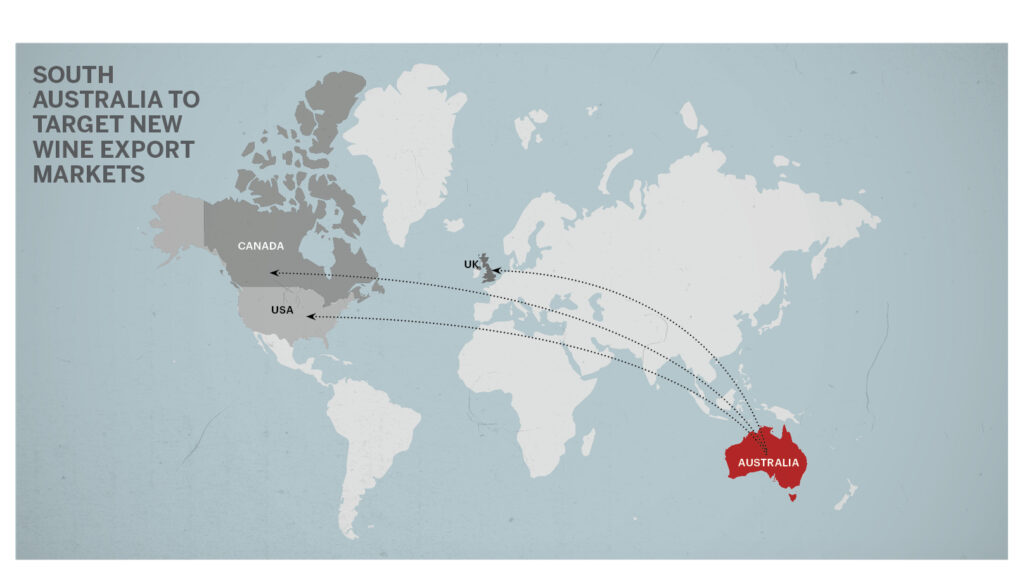 “Obviously, we’d like to continue to have a dialogue with China and see whether there is some way we can continue to trade,” he said.

In the meantime, Marshall said the state would look to other opportunities for the sector.

“We’re going to aggressively pursue the United Kingdom, the United States, Canada, and other areas where we’ve recently set up trade offices,” the premier said.

“I think ultimately we’re going to be able to buffer this (tariff) decision.”

Investment and Trade Minister Stephen Patterson said the program would focus on major e-commerce and retail campaigns, as well as in-market tasting events in developing markets.

“We’ve been consulting extensively with the industry, and the Department for Trade and Investment has collaborated with regional, state, and national wine industries and government partners, and we’ll continue to do so as the program is delivered over the next four years,” he said.

“The government is steadfast in its support for such a key industry for our overall state economy.”

South Australia’s annual wine exports are valued at more than AUD 2 billion ($1.55 billion) and accounted for 70 percent of all Australian wine exports in 2020.

Sales to China increased tenfold in the past decade but have been hit by recent moves by the regime to impose large anti-dumping tariffs for the next five years.

Department of Trade and Investment chief executive Leonie Muldoon said officials were “seeing concern from importers and customers” due to the changed arrangements with China.

“That said, I think everyone is probably keeping a low profile at the moment to see how it plays out,” she said.