Proudly Mexican, the actress can play characters in various genres and ethnicities. 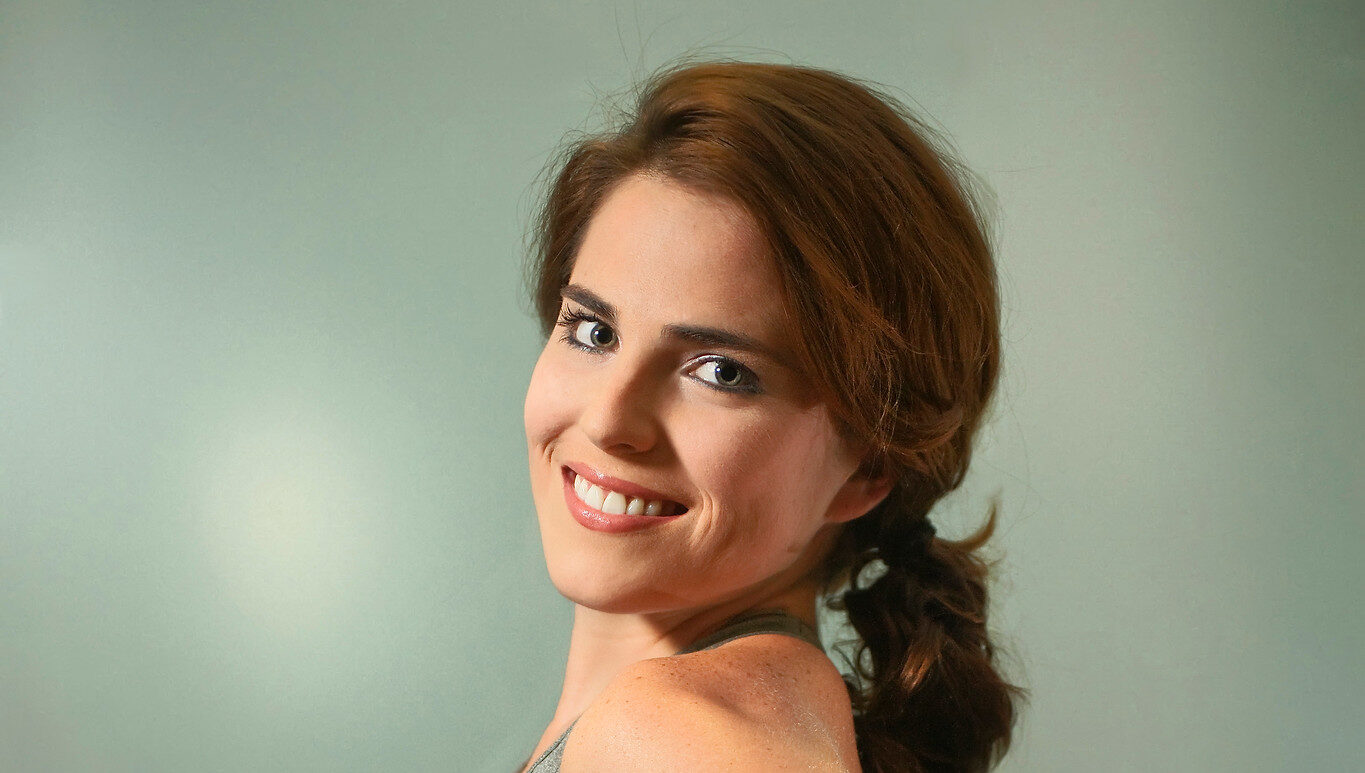 Karla Souza starred in some of Mexico's top-grossing films of the 2010s. (José Luis Ruiz/Flickr)

Jimmy Tatro (“American Vandal,” “22 Jump Street”) is Connor Hayworth Connor, the little brother who made a killing in the stock market and just bought a house that once belonged to Matt Damon.

Variety touted “Home Economics,” created by John Aboud and Michael Colton, whose previous collaborations include “Penguins of Madagascar” and “The Fake News with Ted Nelms,” as “a rare look at class on TV.” But is it?

The U.S. has historically considered itself a classless society. One of the critical elements of the American Dream is that we can all aspire to be successful and achieve upward mobility. However, income inequality has been the bane of America since the founding fathers’ time and has steadily worsened in the last few decades.

But the series’ reflection on the class struggle lives in a politically correct cocoon. “Home Economics” is set in the Bay Area, the most expensive place to live in California and home to many well-known liberals.

Sarah Hayworth is married to Denise, a beautiful black woman, played by Sasheer Zamata (“Beyonce as a Mommy,” “I Feel Pretty”). Sarah has recently lost her job, but Denise is still working. They are having a hard time, but managing, unlike many working-class people in real life.

Tom, the author, had a string of financially successful books. We see them on a bookshelf in the opening credits. So where did all that money go? Tom is also married to a woman of color, Marina (Karla Souza).

Marina is a Mexican American, an ex-corporate lawyer who is now a happy homemaker and mom to three kids. As Marina wryly puts it, baby brother Connor is “a cartoon duck swimming in a pool of gold coins.”

The opening episode clarifies that Connor is more than willing to lend his tapped-out ‘hermanos’ (siblings) a few pesos to relieve their money woes. So where is the class struggle? Tom and Sarah may be walking on a tenuous financial tightrope, but Connor is a willing and convenient safety net. Tom and Sarah’s only battle is getting up the courage to ask Connor for a loan.

“Home Economics” is less a “rare look at class on TV” but a tried-and-true formula about the complicated comedy dynamics of sibling rivalry.

“Home Economics” is an ensemble comedy structured like a classic Hollywood screwball comedy. The dialogue is fast and furious. The jokes, quips, acid rejoinders and murmured asides pile up nonstop. It is difficult for one character to get a word in, much less a joke, in this crowded room. But Karla Souza’s character, Marina, manages to get in some zingers that highlight her comedic skills.

Marina brings a cynical, world-weary edgy attitude to the story. As a former, high-powered corporate lawyer, she is not exactly satisfied with domestic life: raising three kids, washing and eternally folding clothes, nursing her husband’s bruised literary ego, and having to deal with her his dysfunctional family circus.

Souza’s acting prowess has been demonstrated before, such as co-starring with Viola Davis in the long-running ABC drama, “How to Get Away with Murder.” She also starred in “Everybody Loves Somebody,” written and directed by Catalina Aguilar Mastretta, and appeared in Netflix’s “The Sleepover.”

She honed her acting chops studying in London’s Central School of Speech Drama and in Russia with acting coach Anatoly Smilianski. She received the CCP Award for most promising actress in London.

A proud Mexican, Souza can portray characters in many genres, from many continents in both English and Spanish. “Home Economics” could prove another springboard.

“Home Economics” premiered on April 7 and airs every Wednesday at 8:30 p.m. ET on ABC.