Young Mexicans believe “there will always be more time.” Then they find themselves left with a paltry $143 a month in old age. 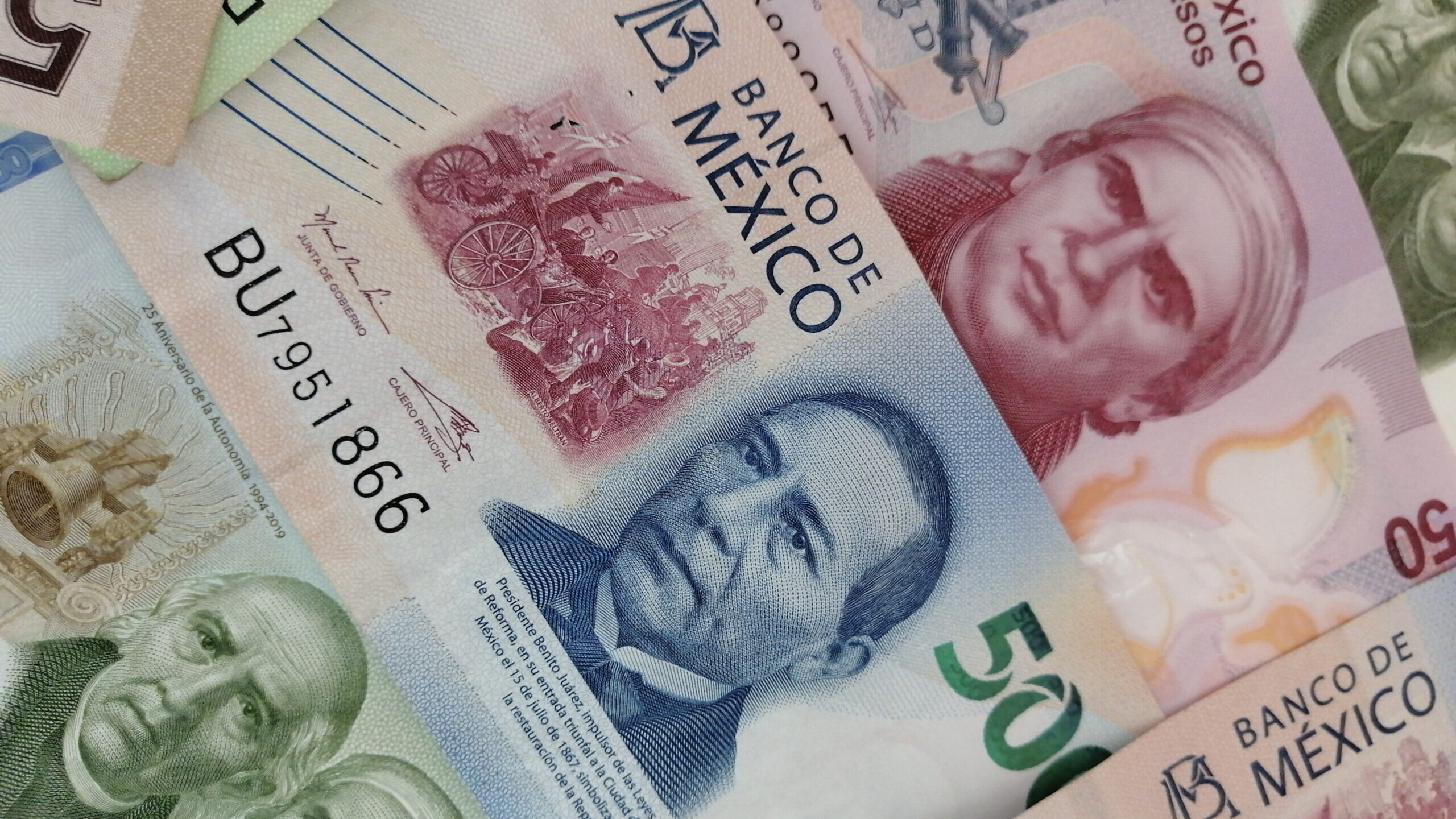 The changes implemented to Mexico's pension programs could trigger a crisis, as they provide retirees with very low income. (Sandra Gabriel/Unsplash)

MEXICO CITY — The future belongs to those who plan for it.

However, this is the amount that Mexican pensioners receive.

Retirement for current generations looks difficult, but young people do little to plan for their old age.

“They see it as so far away, they don’t think about it, mainly because they do not know what Afores [retirement accounts] are or what to expect of them,” said Sandra Urbina, an actuary for Mexico’s National Autonomous University and financial advisor for Proyecto Vida.

The study “Ahorro y Futuro,” conducted by the Mexican Association of Retirement Fund Administrators (Amafore) and the firm Buendía & Laredo, shows how Mexicans have the “hope” their children will help them financially in their elderly years.

Of the more than 3,000 people surveyed, 56 percent said that, upon reaching retirement age, they expect “someone” to take care of them. When asked who they think could do it, 53 percent answered their children.

“Why don’t we Mexicans save? When you have children, it [money] is not enough, and when you are young, you think there will always be more time,” said Luis Ángel Salazar, an advisor to Afore Principal and the father of three children. “Before, you want to travel, buy a house, have fun. And yes, many think that children will help. But what if that doesn’t happen? The recommendation is that, just as we set goals to buy a car or a trip, we plan for our retirement.”

To understand today’s Mexican pension system, we must go back to the 1980s and 1990s and the financial liberalization reforms implemented in Latin America.

Mexico reformed the Institute of Social Security’s retirement system in 1997, which meant that pensions migrated from a public system based on intergenerational solidarity to a private, individually funded one.

“Mexico adopted a regime of individual accounts. This means that from that moment on, workers must save for themselves through an Afore,” said Sandra Urbina, who is also a risk analyst at Grupo Nacional Provincial.

Social security systems in Latin America began in the early 20th century through contributions from the State, the employer and the worker. Mexico pioneered this issue by implementing a labor law in 1904 that recognized the employers’ responsibility to care for their employees. In 1943, it created the Mexican Institute of Social Security (IMSS) and, with it, the first pension system.

Anyone who started working between 1973 and June 1, 1997, has the right to retire under this law. The minimum of weeks worked to opt for this option is 500 (10 years), and the pension the workers receive is based on an average of the salary of the last five years.

Changes to the law

Changes in the pension system in Mexico took place in the 1990s for two reasons. On the one hand, the law sought to reduce the direct and indirect economic participation of the State and give space to local and international financial markets.

On the other hand, the increase in life expectancy and the decrease in Mexico’s birth rate had created a disproportion. With this trend, there would be more pensioners than economically active people in the country. That is, more money destined for retired people than people generating resources.

These concerns triggered the creation of the Retirement Fund Administrators (Afores), private financial institutions in charge of managing and investing the retirement savings of workers affiliated with IMSS.

Every worker who registered for the first time in IMSS after July 1, 1997, retires under this law, where the pension money depends on the individual worker’s savings. The minimum number of weeks that a worker should contribute before retirement is 1,250 (almost 24 years), and the worker receives the balance in the Afore account.

In 2017, the Organization for Economic Cooperation and Development (OECD) calculated the pension for a Mexican worker under this law. Workers who contributed for more than 30 years would only receive 26 percent of their last income — if they only made mandatory contributions to their Afore, according to the report “Pensions at a Glance 2017.”

A percentage of every paycheck is deducted from the worker’s salary to save in their Afores. The employer and the government contribute another part. This money also goes to an Afore account divided into four subaccounts: compulsory, voluntary, housing, and complementary (tax-deductible) contributions.

Given the challenging scenario, in 2019, a modification made the worker’s investment safer. With the establishment of Siefores, investment companies divided according to the worker’s age, the retirement money was less subject to risk than in large investment funds.

“Four changes were made: (1) increase the contribution gradually; (2) lower the [number of worked] weeks before retirement; (3) increase the minimum pension guaranteed by the government; and (4) lower the Afores’ commission,” said Urbina.

With these changes, employers will have to triple their contributions to Afores, from 5.1 percent of the worker’s salary to 13.7 percent. The increase will take place gradually, starting in January 2023. Workers will save 15 percent of their base salary, and the government will contribute the other 1.3 percent.

As a result, the monthly pension percentage will increase. Now, the worker will receive 55 percent to 70 percent of the last salary at the time of retirement, depending on the years worked under this scheme.

It will also take less time to retire.

With the reform, workers will be able to retire after a thousand weeks, or 19 years, contributing to the Social Security system. Plus, the government will grant a guaranteed minimum pension, which will go from 3,289 to 4,445 pesos per month (from $164 to $222, approximately).

Another point is the reduction in Afores’ commissions. According to the National Retirement Savings Commission (Consar), currently 10 Afores invest 4,410 million pesos ($220 million) belonging to 65 million Mexicans. For this service, they charged each worker 0.9 percent of the total saved. With the reform, they will not be able to charge more than 0.58 percent.

“Of course, the Afores did not like this. They say it can cause less competitiveness in the market and lower returns for Mexicans,” said Urbina. “Currently, the first generations of the 1997 regime are already beginning to retire, but they are retiring with the minimum pension of 3,000 pesos [$143].”

Tips for saving for retirement

The key to a dignified retirement is financial education. The National Commission for the Protection of Users of Financial Services (CONDUSEF) indicates that 1.6 out of 10 adults in Mexico (more than 42 million) do not keep a record of their monthly expenses. They spend with their eyes closed.

Ricardo Olmos, the General Manager of Ualá México, a financial technology company, recommends keeping careful control of income and expenses and making a list of objectives, including retirement.

Sandra Urbina suggests having a plan: “The general recommendation is to save at least 10 percent of income for retirement, but do it using an investment tool, so that this money has a return,” said the expert.