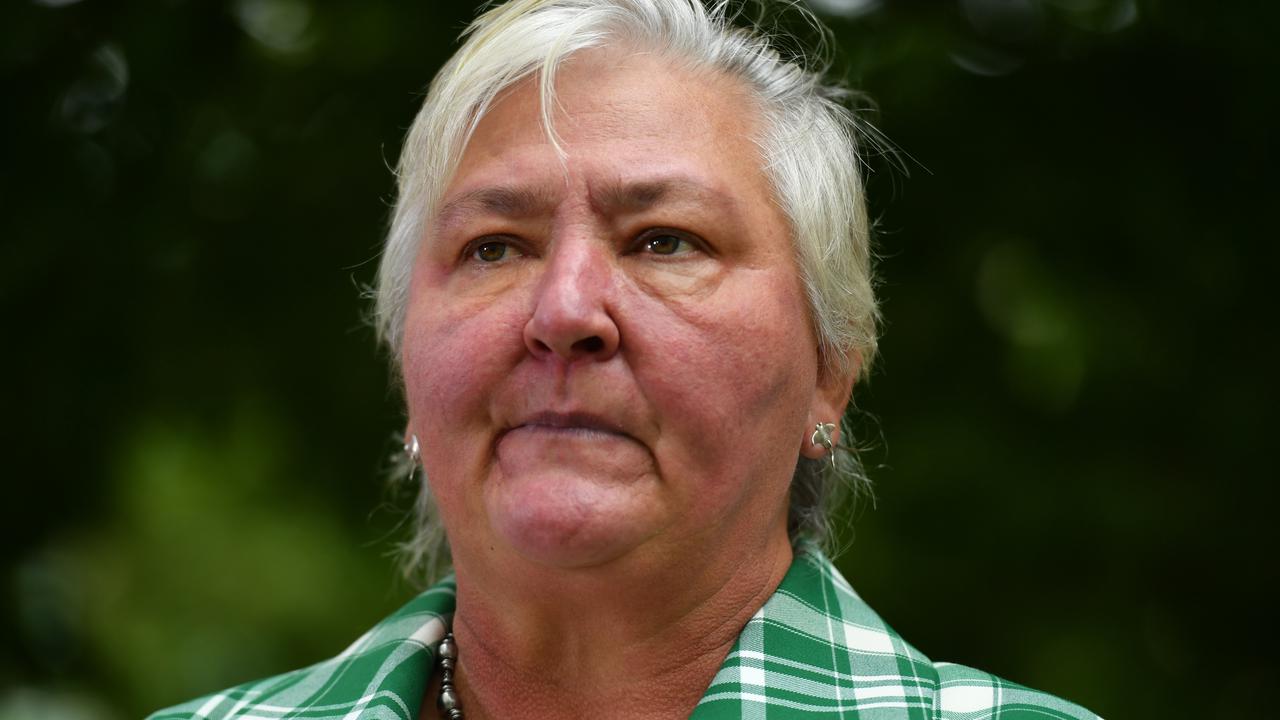 “When we get a good wet, we get huge amounts of water dumped in the Top End, and we have minimal water storage facilities,” senator Sam McMahon said on April 15.

“In fact, we haven’t built any large-scale water storage facilities for the last 40 years, and it’s ridiculous that when we do get all this rainfall, we catch very little of it.”

She said dams were part of the solution for the Northern Territory, which is heavily reliant on groundwater for residential, industrial, and agricultural water supply.

The senator commented as she opened a Commonwealth-funded drought research center at Charles Darwin University in Darwin.

Asked about building a pipeline to carry wet season rain south to other parts of the country, she said the idea had “future potential” and would be looked at by the research center.

The newly-opened Drought Resilience Adoption and Innovation Hub based in Darwin is one of eight opened around the country through the federal government’s AUD 5 billion ($3.87 billion) Future Drought Fund.

“Some people might be confused why we have a drought resilience innovation hub in Darwin when we get a wet season every year,” Senator McMahon said.

“The fact is we do get a wet season every year, but it’s not always a good wet season.”

Senator McMahon said the Northern Territory suffered from droughts like other states. The center would provide communities and agricultural producers with information about sustainable water used to help them better prepare for and respond to drought.

The Charles Darwin University center will have research stations in Katherine, Alice Springs, and Broome, and Perth in Western Australia.

Senator McMahon said the center would also research rangeland management, pastures, and water storage and use.

“Getting regional people working together to ensure research and development is useful for Top End producers and a vital step towards successful drought management in our communities,” she said.