Australian PM is vowing the nation’s emission-reduction efforts will not come at the expense of the resources industry. 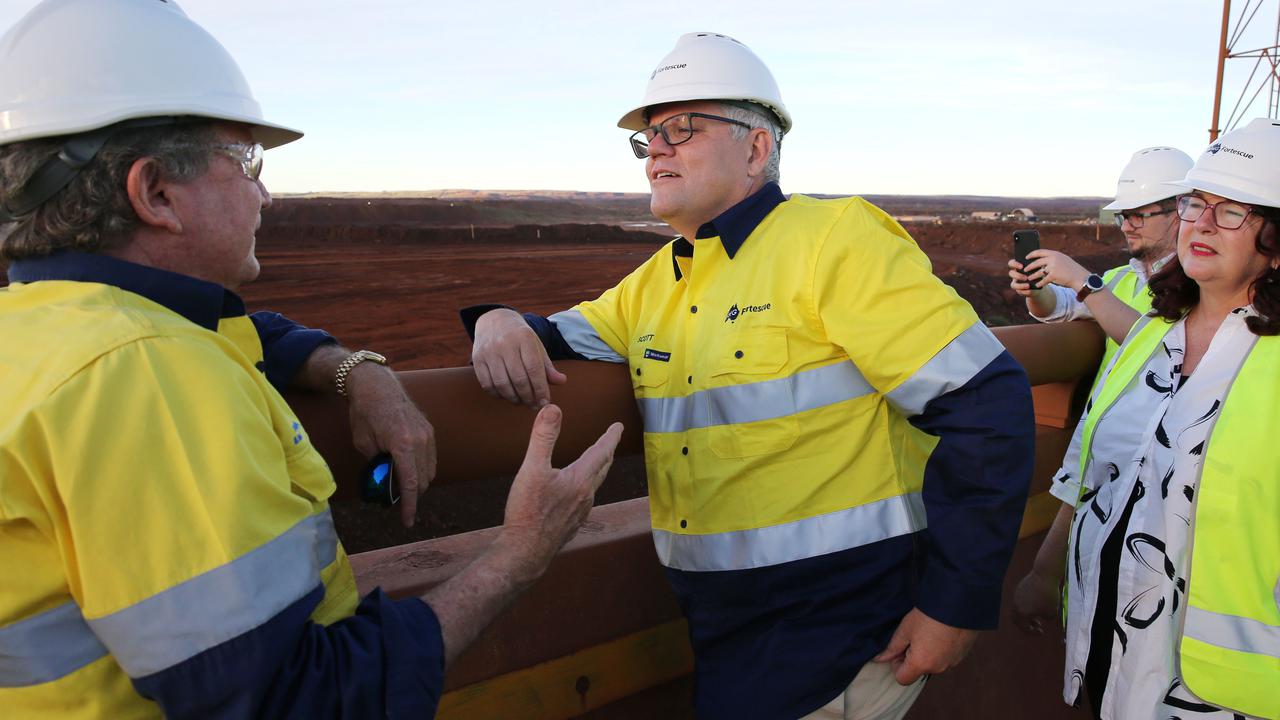 Morrison, on April 16, continued his charm offensive in Western Australia, addressing a business breakfast in the mining epicenter of Karratha in the state’s Pilbara region.

He was later due to visit an ammonia plant before heading to Kalbarri to inspect the widespread damage inflicted by Tropical Cyclone Seroja.

Morrison claims the nation had faced significant challenges, with Seroja preceded by floods and bushfires across much of the country.

“We have gone through a period in this country where the resilience has been tested,” Morrison said.

“And a key focus of the government, and you’ll see more of this in the budget and announcements in the weeks ahead, it’s about addressing all of those practical issues.”

“There are things we can and must do to address Australia’s climate challenges.”

Morrison said reducing emissions “could not come at the expense of the resources industry”, which he hailed as the backbone of the national economy.

“Companies such as Andrew Forrest’s Fortescue Metals Group were showing leadership with their drive towards using renewable energy to power their operations,” he said.

Fortescue has set a target of achieving carbon neutrality by 2030, exceeding Australia’s goal of “preferably” reaching net-zero emissions by 2050.

“What we have to be able to do in meeting that challenge is demonstrate how we can do that and ensure that the heavy industries that exist in our country are part of that solution,” Morrison said.

“And that they’re there in 2050, and not just there but stronger than they are today.”

“One of the genuine concerns that people around the country have about those types of commitments is that they see it being achieved at the expense of these sorts of jobs and industries.”

“My commitment is to ensure that we meet these commitments and, at the same time and going further, continue to see a stronger heavy industry, whether it’s in manufacturing, whether it’s in resources, or the many other sectors that are so reliant on an energy economy.”

The prime minister at the night of April 15 exchanged a word with workers at Fortescue’s Christmas Creek camp, where he stayed the night.

He attended the morning shift changeover at the mine’s ore processing plant on April 16 and was invited by Forrest to join in with daily stretching exercises to the strains of Jimmy Barnes’ Working Class Man.