Eileen Galindo Closes In On Her Oscar Verdict

The Bronx-born actress of Cuban heritage co-starred in the nominated short film, “The Letter Room.” 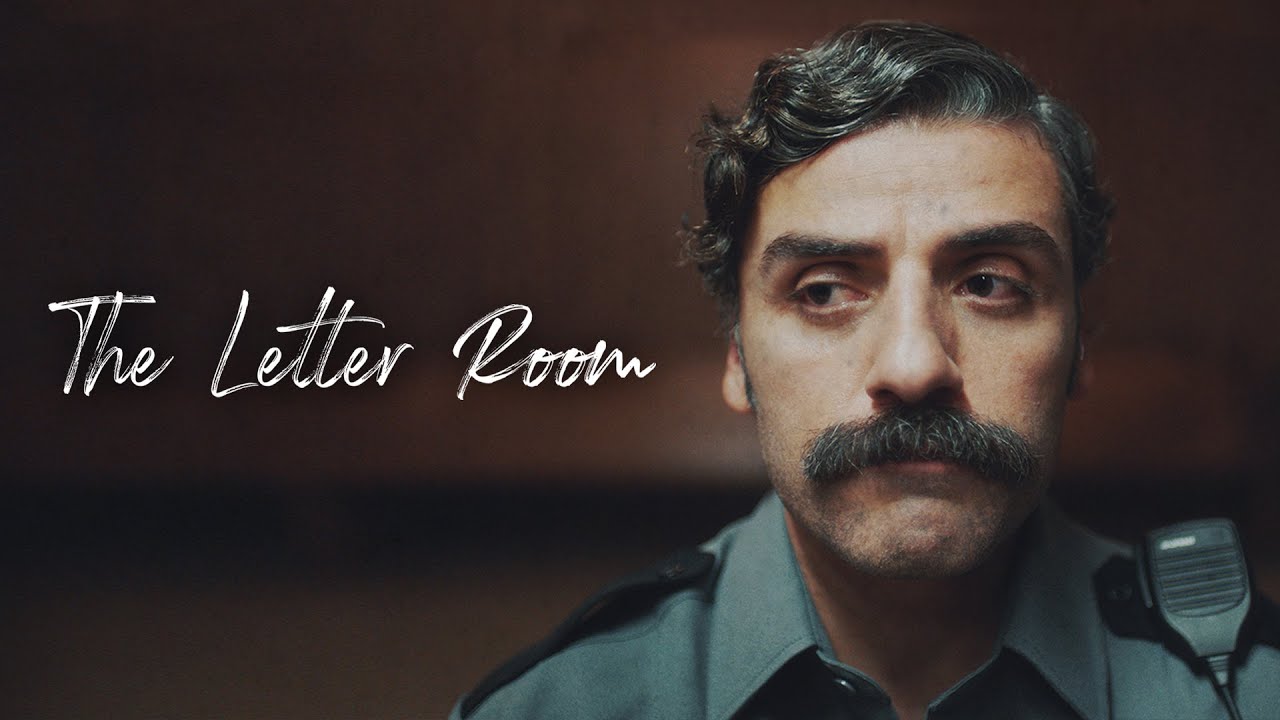 Oscar Isaac (shown) stars with Elvira Lind and Eileen Galindo in “The Letter Room,” which has been nominated for an Academy Award as Best Live Action Short Film. (Amazon Product Placement)

Actress Eileen Galindo has enjoyed a varied career, working in live theater, television, film and voice-overs. And on April 25, she could join Hollywood’s elite, if a short movie she co-starred in wins filmdom’s highest honor, an Oscar.

It’s been a long road to this point in her career. Born in the Bronx, New York, Galindo yearned at an early age to be “part of something” in show business. However, her family, which had emigrated from Cuba by way of Miami, had no connections to the entertainment industry.

After working and studying in New York, Galindo became involved in the non-traditional casting movement, encouraging Broadway producers to endorse casting diversity. She also took up writing and did two one-woman shows Off-Broadway, one of them directed by Wynn Handman.

Moving to Los Angeles, Galindo landed in the Mark Taper Forum repertory company. “We did some wonderful work at the Forum when Gordon Davidson was running the joint,” she said. “I was in ‘The House of Bernarda Alba,’ starring Chita Rivera and Culture Clash’s ‘Chavez Ravine’ in 2003.”

Los Angeles Drama Critics Circle nominated Galindo in 2010 for its Best Featured Performance Award for “The Clean House” at the International City Theater in Long Beach.

And now, Galindo is part of this year’s Oscar buzz, as she co-starred in the short film “The Letter Room,” nominated for an Academy Award for Best Live Action Short Film. “Ex Machina’s” Oscar Isaac plays the lead in the short, while his real-life wife and collaborator Elvira Lind directs and executive produces.

“The Letter Room” is a dark prison comedy about the secret life of a correctional officer who gets transferred to a job in the letter room.

“I play Irene, the prison’s warden,” Galindo said. “Elvira was inspired to write the film when she reflected on the isolated, single 40-something-year-old men she came in contact with while in Denmark. … These men lived solitary lives. They never married and never had children. The film does go into the loneliness that exists in these facilities.”

“The Letter Room” was filmed at the Arthur Kill Correctional Facility in Staten Island, New York, a decommissioned prison with all the required “barbed wire, the cells, everything.”

The film screened at various film festivals around the U.S. to critical acclaim and, in March the crew learned it had been nominated for an Oscar. “As we all know, getting features made in Hollywood is not an easy thing, especially by a woman,” Galindo said. “So Elvira decided to start with a short. If that graduates to something bigger and better, that would be great.”

Galindo exudes a refreshing optimism, especially in light of the current restrictive times. “Well, I’ve been working,” she laughed.

She is currently recurring on the second season of the CBS All Access hit series “Why Women Kill,” created and produced by Marc Cherry. He also made “Desperate Housewives” and “Devious Maids.” Galindo is Isabel, Rita’s maid, played by series regular Lana Padilla.

“I am encouraged because All Access has morphed into a more significant, better thing called Paramount Plus, a streaming network that doesn’t just include CBS programming but also has Paramount content, Nickelodeon, MTV, all sorts of things.”

“Why Women Kill” is an anthology series, and each season does not pick up from the previous season left off.

“This year, it takes place in 1949 Hollywood, exploring the façades people hide behind and the lengths they go to be accepted and be part of something. We’re all doing double-duty. As for now, we are [working on] ‘Why Women Kill.’ David Warren is our producing director. Lana, a Puerto Rican and Italian from Brooklyn, is a joy to work with,” said Galindo.

As for the future, Galindo is wrapping up her work on “Why Women Kill” and looking forward to its premiere within a few months. Meantime, she anxiously awaits the 93rd Academy Awards. April 25 might well be the date she can start saying she worked on an Academy Award-winning film.

Eileen Galindo: Getting Close to the Oscar first appeared on LatinHeat Entertainment.